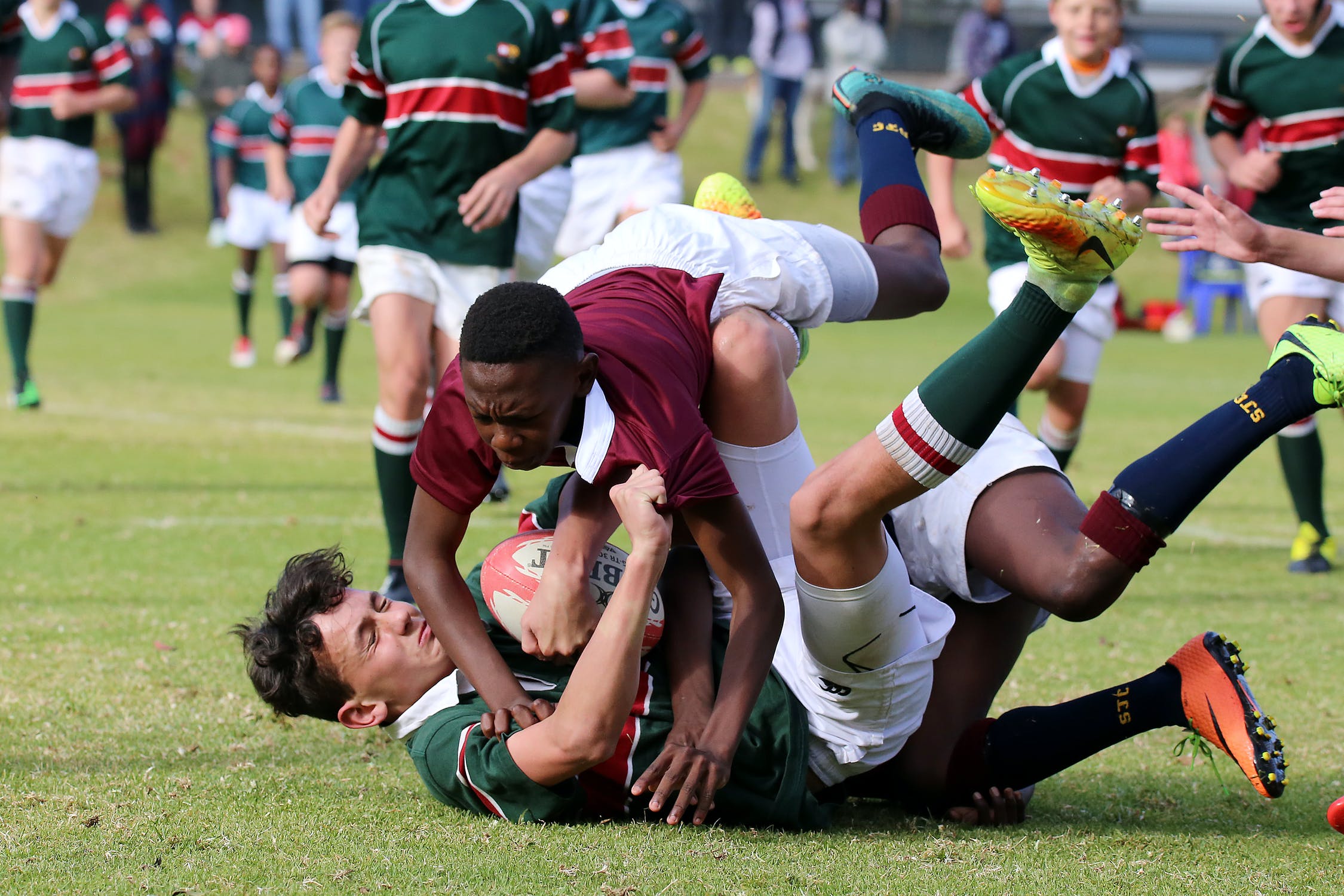 Apart from readying their spring week applications and boasting about daddy’s wealth, LSE students’ favourite pastime must be complaining about the university. And rightly so, with the lack of tuition fee rebates, the current horror of silent zones not being silent, and even the audacity to sell LSE-branded underwear. However, one aspect of our university clearly stands out internationally – diversity. We boast of students from 155 countries bringing together a wealth of experiences, backgrounds, and cultures in a melting pot of multiculturalism to learn from and to savour. It’s what makes it so unique.

This should be represented throughout the university then, right?

Last week, the AU conducted a study looking at the exact make-up of their membership. Out of a total of 1991, 52% were white, compared to 34% of undergraduate students in the LSE population, an incredibly vast overrepresentation. The ethnic diversity that is such a pillar of the LSE community clearly does not cross over into the AU, with sport at LSE being a white man’s game.

For Black History Month, my goal was to recognise and showcase those with African or Caribbean descent, especially at LSE. With sport, I set out to find the historical Black sporting icons at LSE. I googled it, I looked through the Beaver archives, and, well, there was no history. And today, much of the same, with just 45 out of the 1991 AU members coming from a Black background, according to the AU report. That’s 2%, an embarrassing underrepresentation.

So, should sports clubs at LSE actively try and combat this, and mirror the diversity seen throughout the rest of LSE? I spoke with Tega Emore, a third year BSc Accounting and Finance student, and one of the few Black members of the men’s rugby second team. I asked him what, if anything, he thought clubs could do. For him, “it’s a tough one” with it being “hard for some sports, like rugby in particular, which are private school sports” to attract a diverse contingent of members.

Emore himself was the only Black player in his high school rugby team, emphasising that the issue of representation in sport and rugby in particular is not consigned to LSE. For a sport spread around the world as a consequence of British colonialism, it’s not hard to wonder why this is. National teams, South Africa’s in particular, have historically faced criticism for just how unrepresentative squads are compared to the population as a whole. For a country where nearly 81% of citizens are Black, 11 out of 14 provincial unions failed to meet even a 45% set target for Black players.

The underrepresentation in the sport is no reason we should accept it to be an immutable reality at LSE.

Yet, according to the first team captain of the men’s rugby team, Ludo Milne, there is little clubs can do, with responsibility instead falling elsewhere. He stated, “Rugby is a traditional sport played by British people, that’s not something we can do anything about”. But is this true?

We are not talking about forcing anything, but the fact that this stereotype exists is part of the issue. As long as people think there is no place for them in sport and others do not actively create that space, we will continue to see such a lack of representation. How we do this, however, is less clear. Personally, I am in no place to offer up any solutions. The hypocrisy of me writing this as a straight, white man is really not lost on me.

However, what is extremely clear is that this is something to ponder. For club captains to ensure they are doing everything they can to ensure that their club is a place for all, and to actively promote diversity. To transform any potentially hostile environments, and fight against the stereotypes people may have. Simply “[taking] the members that want to sign up”, as Milne suggests they do, is simply not enough. There is a path for making sport at universities more inclusive. What that is, as a community, we must decide.

PrevPreviousSport at LSE: What You Would Not Expect
NextThe Black experience at LSE and why it mattersNext
On Key