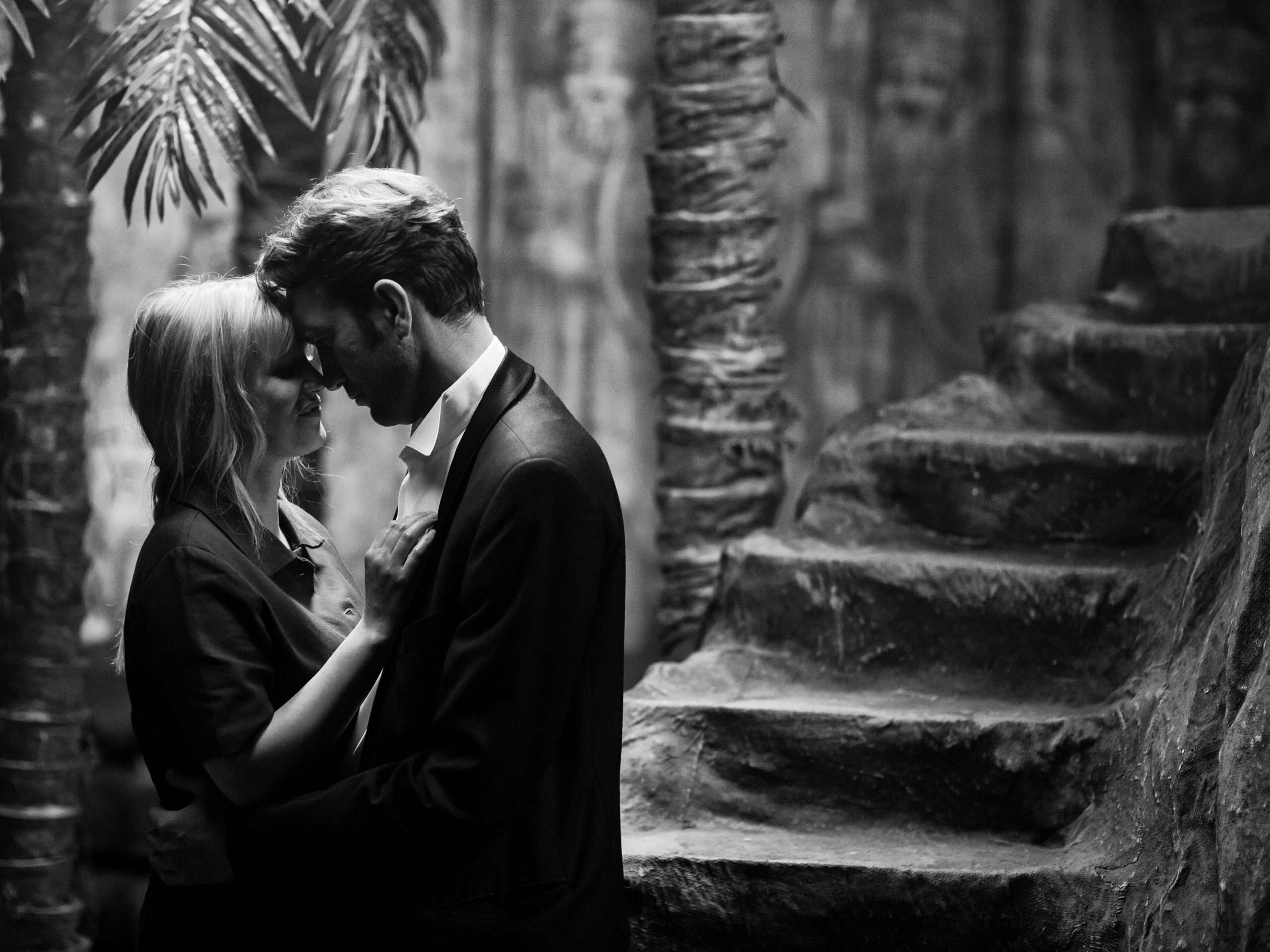 “Cold War” returns Poland to the forefront of cinema

The runtime of Paweł Pawlikowski’s “Cold War”, a slick ninety minutes, mirrors the austerity of the communist-era Poland in which it resides, predominantly.

The derelict church, the crumbling stately home, the greyscale outfits in a greyscale world all bring to mind Kieślowski’s portraits of hollowness and abandonment, most famously in Three Colours Blue. And that’s not to mention the social institutions, barely facades in a fake society. As one popular joke which swirled around the Eastern Bloc went, “We pretend to work, and they pretend to pay us.”

One man who does work, however, is Wiktor Warski (Tomasz Kot), a talented conductor with the Mazurek theatre group. A skilled pianist, too, at least when not distracted by the protégé Zuzanna ‘Zula’ Lichoń, a fiery young vocalist with a tragic past. Not so convinced by the tale of woe is the Mazurek director Irena (Agata Kulesza), who at the end of her audition offers only an insincere “Świetnie, dziękuje” – Wonderful, thank you.

Of course, Zula makes the cut. She has an edge, everyone seems to note, and soon we see it for ourselves. Curt Polish dialogue and a typically morbid sense of humour rid the story of any kitsch value in its compelling cinematography and beautifully mixed sound. A stylish film, for sure, and pleasant to the senses, but reflect for a moment and a much less benign fable fast emerges, one to which we return.

Though Pawlikowski spent decades making films and documentaries across the English-speaking world, only with Ida (2013), the double Oscar-nominated story of a Polish nun who flees her convent, did Pawlikowski achieve mainstream acclaim. “England never interested me from a dramatic point of view”, he told Sight & Sound last month. Too comfortable, too settled; a shortage of real drama, he seemed to suggest. Communist Poland faced shortages in bread and chocolate, but certainly not drama.

With an originality in narrative and ingenuity in his aesthetics, together with cinematographer Łukasz Żal, Pawlikowski has almost single-handedly put Polish cinema back in the minds of critics and observers of world cinema. Poland’s ongoing political crises and social contemplation only add to the timeliness of both works, but Pawlikowski is powerfully able to blur timelessness and urgency with his recent masterpieces. Amid the growing suffocation enveloping her, Zula reflects warmly, “Love is love, and that’s that.”

It is through this lens that we are swept effortlessly from Warsaw to Berlin to Paris to Croatia, and back again, never losing the claustrophobia of the personalities in play and the tyrannical states making the rules. But we’re reminded, “Love is love, and that’s that.” Świetnie.