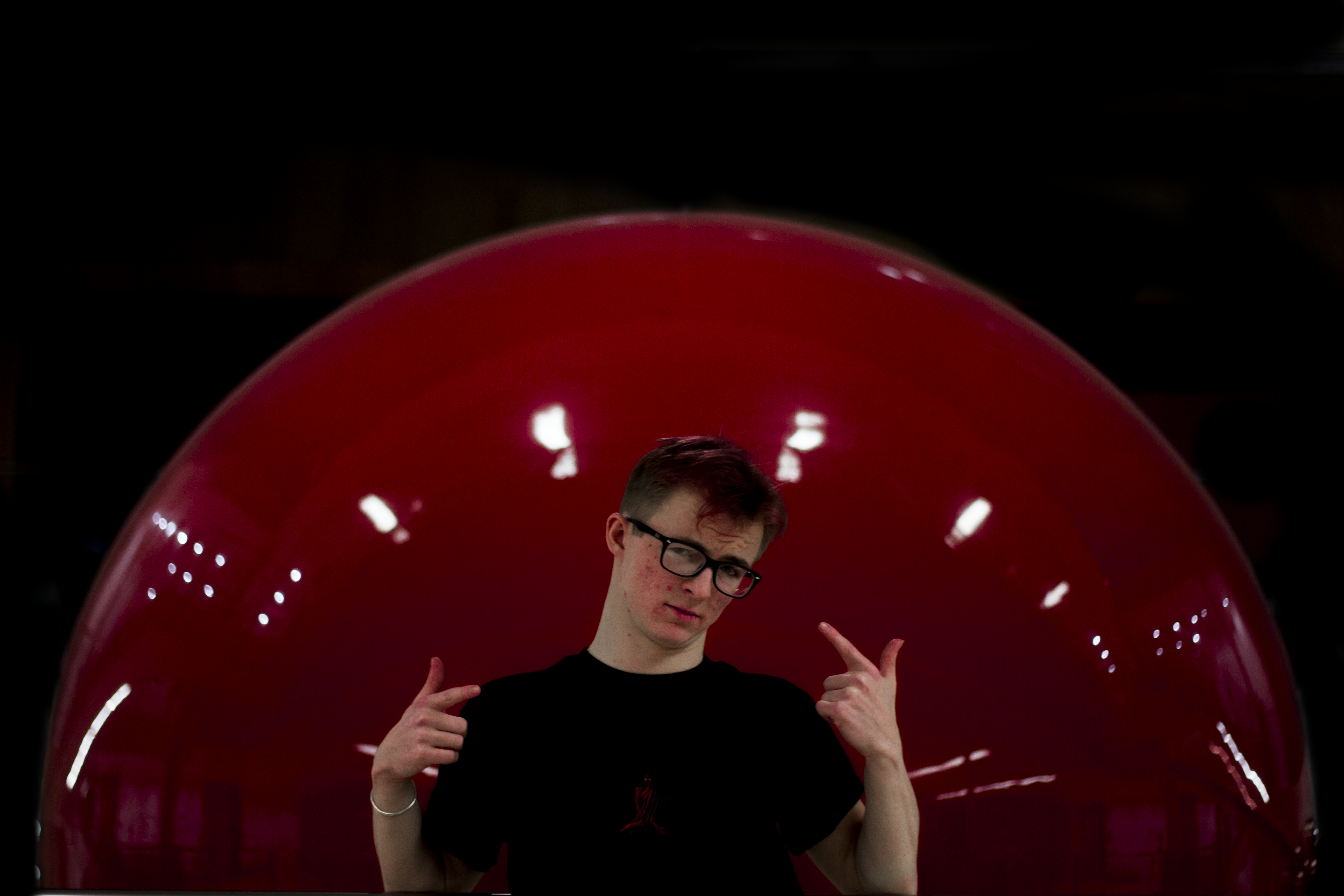 Non (that’s no in French). Half British/half German but I like to think of myself as a placeless boy, floating through time and space. Thank fuck for a passport from the Bundesregierung though.

What’s the story with the red hair? What’s it compensating for?

The popular tale goes that it’s some sort of perverse technique to attract the opposite sex. Absolutely true.

Aside from yourself, who is your favourite BNOC?

Giovanni Rosso, nice ruby locks. Blokes’s got a monopoly on the Italians.

Honest opinion on geography? Favourite colour crayon? Have they taught you the alphabet yet?

How is an oxbow lake really formed?

From the tears shed at my hero, Hans Rosling’s funeral.

Tell me the story of sexually frustrated humans of lse. How did it start? What does the future hold for it?

Kitchen. Carr-Saunders. Stars. Alignment. An idea popped up and I saw an opportunity to carve my niche. In hindsight, probably carved it too well and am now, almost certainly, unemployable.

From what I’ve heard through the grapevine, the future is bright. We just need more individuals who are willing to make fools of themselves. Get involved people, you could have circa 360 people moaning (sort of) for more.

Christie says he is ashamed to have helped start that page. What would you like to say in reply?

There are a lot of things Christie Van Tinteren should be ashamed of. Giving me my big break shouldn’t be one of them.

Rumour has it you keep a rather suggestive photo of Macron in your wallet. Would you say you have repressed sexual feelings for the French President?

They’re not repressed at all. I’d say I go out of my way to express amour for the garçon. Do you wanna see it?

Brexit – fast and hard or slow and gentle?

Slow and gentle. Preferably sensually enough that we get in such a trance we forget what we are doing, pull out and apologise. That reminds me…

If capitalism fell tomorrow, what would you miss the most?

Toss up between the confused feelings Macron’s wallet smile gives me and the satisfaction of selling over-priced Peroni’s at Ronnie’s.

Who is the keenest fresher at Saunders this year?

Simon Van Teutem. If you met him, you’d concur.

Which fresher has the shittest banter?

Probably the chap who cling-filmed over the toilet seats.

Biggest scandal during your reign at Saunders?

Of those not in the public domain, the floor one phantom shitter was pretty distressing. I’d like to take this opportunity to warn all toilets on the LSE campus that the culprit is still at large but rest assured, the investigation is ongoing.

Is it true you make the freshers call you “Papa Rouge”?

It’s my favourite amongst a variety of other sobriquets. Pink-haired prick was moderately upsetting. I’d rather not talk about four-eyed twat.

Would you rather fight a Nash-sized horse or a horse-sized Nash?

A horse-sized Nash. It would be a pleasure.

PrevPreviousThe Beautiful Humanity of Ambience: Why Stars of the Lid Are My Favourite Band
NextGod, Dance, and Kendrick Lamar: Zulum ElumogoNext
On Key