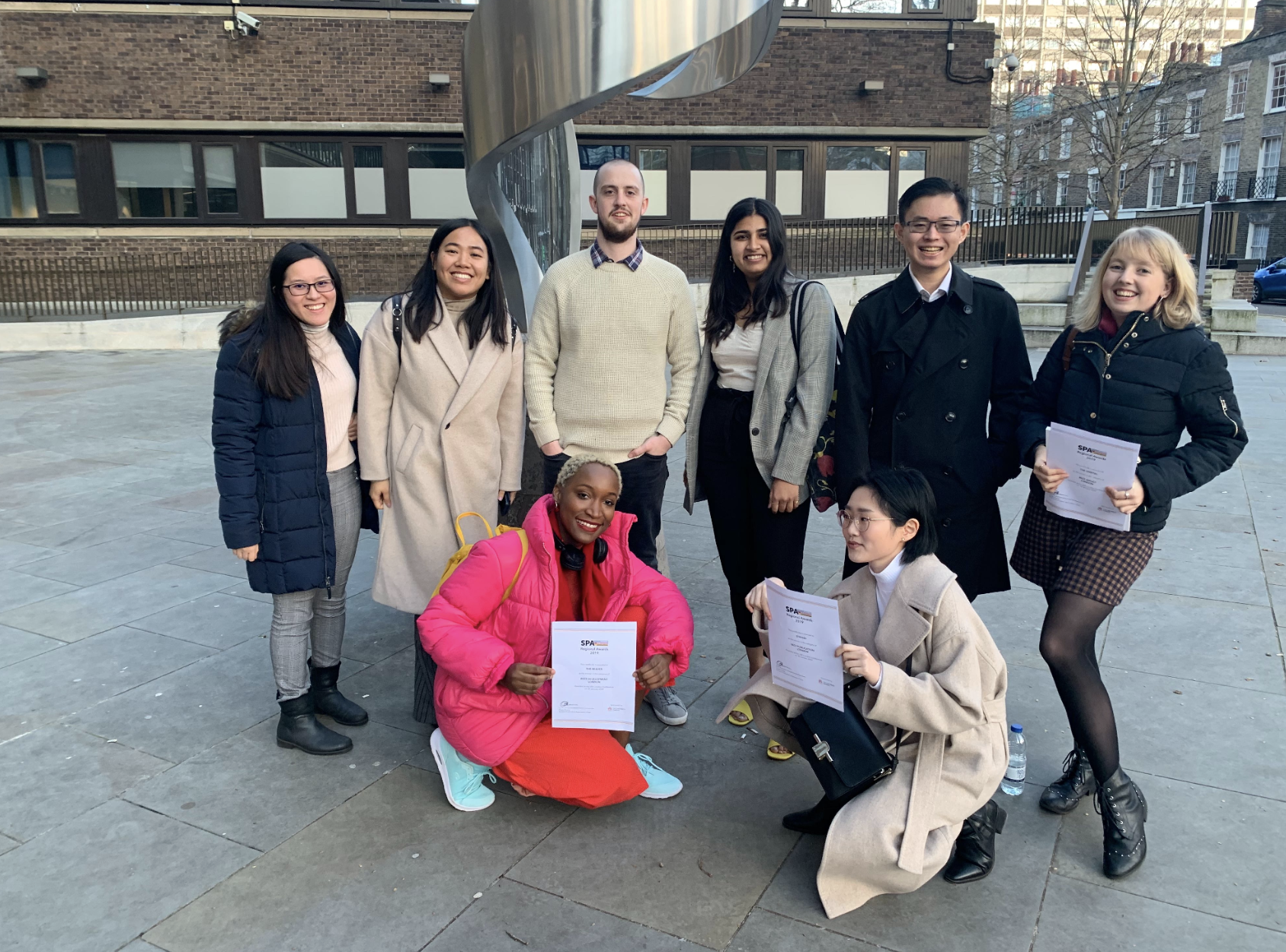 On Saturday, 18 January, The Student Publication Association, the largest student media association in the UK and Ireland, awarded The Beaver Best Development of 2019 and executive editor, Morgan Fairless, Best Student Journalist of the year.

“[The Beaver is 70 years old] and it’s gone through good moments and bad moments,” said Fairless. “I think over the past three years we worked quite a bit to improve the quality of the paper and winning Best Development especially makes it so that we are being recognized for improvements, which is nice especially for such an old paper to be able to improve beyond what we once were. For my win, I think it’s nice for the paper as well to have editors who are decent journalists.”

Christina Ivey, Flipside editor and Beaver staff member under Fairless for two years, recounted enjoying working for him, who she said is not only a skilled student journalist (despite his denial) but also a humble and humorous boss. “It’s been great working with him,” she said. “He’s an excellent boss, always really helpful and supportive and also knows how to take a joke and make a joke of himself, which I think makes everyone more comfortable around the office. He just has a lot of commitment to telling important stories on campus; it’s become kind of a meme that Morgan always writes the stories that end up on the front cover, but it’s because he’s the one that always gets the scoop.”

For Fairless, being a ‘decent student journalist’ means honing in on school issues rather than becoming tangential in coverage. “I’ve written quite a few pieces that I’m quite proud of especially the one on available support for male victims of sexual harassment, he said. “I think my argument for why I was a good journalist and why I’d expect to win was that as a good student journalist, I only write about student things. I don’t sway very far away from SU politics and LSE policies, and I think that’s what student journalists should do.”

The SPA’s recognition of The Beaver for its sustained improvements validates the team’s efforts to not only improve its organizational management but also expand its command of media spaces. Podcasts, in particular, have been a recent development that appears to be garnering traction and excitement according to Ivey. “I really look forward to that because podcasts are already so popular and I think that’s a really nice archive of different activities that happen on campus with the actual people involved in those activities,” she said. “It’s a lot more personal, I think than just having the paper sometimes.”

Ivey also lauded the creation of Flipside, the magazine at the back of the newspaper, in the last two years that she has been involved. “[Past Beaver executives] did a lot of working forging the Flipside brand so the fact that we’ve managed to create that pretty much out of nothing was basically a really big push and I think now we’re starting to see the beginning of Flipside as its own mature brand within The Beaver,” she said.

Nonetheless, according to Fairless, the work will never stop.
“Since my first year, there was quite a lot of stress and force in trying to make the paper better… and I’d like to think it continues to the end,” said Fairless.