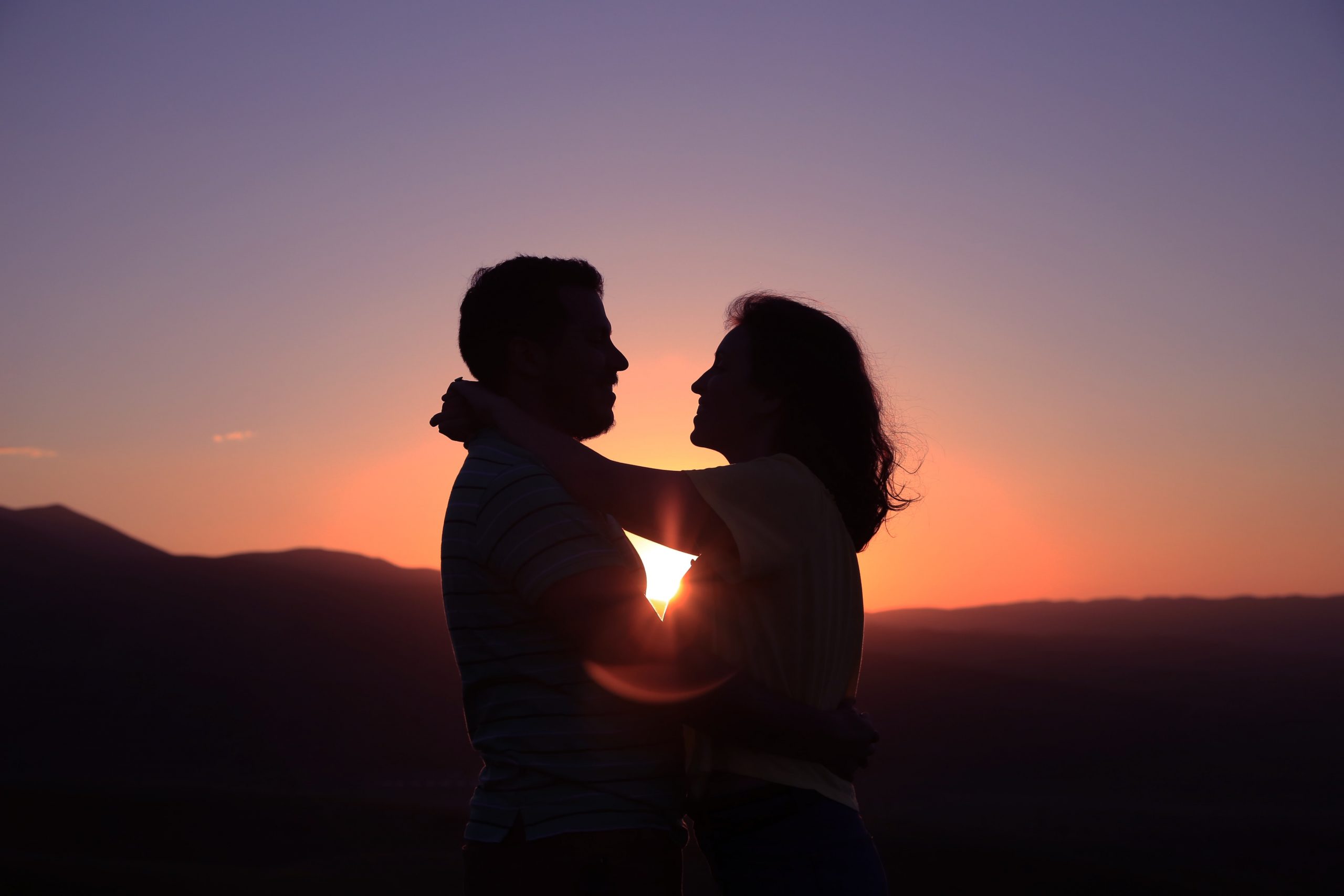 A boy tells me that his mother doesn’t want to see him marry a brown woman. He is a brown boy, she is a brown woman. But as far as they are concerned, no woman looking like me could be worthy of his hand, heart, and home. He responds to my anger with laughter, making cheap period jokes, but the activity in my uterus had nothing to do with my outrage. My anger comes from embarrassment, because the minute he mentions his mother’s belief about her family’s superiority to other brown people, I can’t help but think back to when I too showed symptoms of being mentally colonised, of feeling this way.

It began when, as a child in a diverse class of thirty children who were mainly brown, I chose to become friends exclusively with those who were not. White? Black? The other kind of Asian? Sure. I just couldn’t see myself being close friends with the brown kids. Their parents were friends with mine, they came over to my house and I theirs, but I never became close enough to care. When we went to high school, I applied to every single high school my white friends did, but one. I don’t know where my brown classmates ended up, and for a long time, I didn’t care.

My parents and extended family were more than eager to send me to the closest state comprehensive, a school that had stayed in the family, convinced I was a ‘coconut’: brown on the outside, white on the inside. Showing signs of ‘whiteness’, like academic engagement, grand aspirations, and anything remotely creative or artistic, is seen almost as an offence to those around you in the experience of many brown working-class children. This feeling grows in large part from the mainstream media’s exclusion of brown excellence. It is an affirmation of families’ greatest fears: that their life isn’t good enough for you, that they are not doing well enough, and that you are not satisfied by their hard-earned provisions. And so I was sent to be re-socialised amongst brown people, as were many others.

My head of year had been my aunt’s head of year and my uncle’s head of year before that. I had more relatives at school than I could count. Coming to this new school was a huge culture shock. I went from mingling with middle-class children owning Mercedes in a world of choir, violin lessons, and an engaged PTFA to a school in which I was bullied for the way I spoke. My new school didn’t own violins and had no reason to either. There, it wasn’t cool to join choir and compete for a solo. Most children didn’t have the money to buy class books, let alone afford violin lessons, and had minimally supportive parents. These kids had few examples of life after higher education to push them to stick with it. The teachers at my new school adored my outspoken self and used comparisons to me to undermine other students.

Seeing myself as the golden child, an exception to hopeless and uninspired brown kids, seemed the rational conclusion. Empathy and compassion for other children of colour is difficult when you are taught that you are superior to them, in my case by a gaggle of white teachers who adored how culturally relatable I was. In the case of the person to whom I dedicate this article, this view is fostered by a family who see few links between their affluent and cultured selves and the brown people that we see in shows like Citizen Khan on the BBC.

I hated brown people, and, much like this boy, I believed that I simply could not relate to or enjoy the company of these lesser people. I say ‘lesser’, and use the language of colonisers, because it is not far from colonial thinking to believe that brown people who aren’t you are degenerate or deficient in culture and mind. At this point in my teenage development, brown people were the boys who couldn’t pronounce their words properly and would tease me for enjoying literature. Brown people to me represented no more choir and lots of talk about shooting people to get rich. Brown people to me were chairs thrown at teachers, dents in the wall from fights, and fire alarms during tests I had worked hard revising for. So I did what I had always known. I became friends with the white people. Sure, there were a few brown people in my group too, but as far as we were concerned, we weren’t like other brown people. We were the exceptions to the rule, much like this boy who, years later, would tell me brown women aren’t good enough for him.

I don’t want to absolve myself from my acts of injustice, but I do think it should be mentioned that I was looking through the uncritical eyes of a privileged and indoctrinated child, and had no access to educators to teach me better. I often question the validity of this excuse. After high school, I went to a semi-competitive state college boasting a diverse student body. I finally changed my thinking and began undoing the damage done to me. I began challenging my understanding of the world, which was shaped by mainstream media and my education. Since then, I’ve worked hard to fill my life with brown brilliance. I frequently question my values and beliefs. It is only through interactions with ranges of people that you begin fully understanding individuality.

Yet, this boy’s comment and his mother’s beliefs were specifically about romantic relationships with brown women. Personally, I began advocating for romantically sticking to brown people for three reasons. Early on in our friendship, the boy asked me to help pick his profile photo for a dating app: “Which one looks best to a white girl?” I use this to illustrate that as a brown person, in the world of dating, you risk being fetishised or rejected on the basis of ethnicity. Neither is desirable. Compliment my hilarious jokes and conversational skills, goddammit, not on my “brown sugar” skin that may or may not taste like milk chocolate. That’s reason one for intraracial dating: no one is going to be weirdly obsessed with your “exotic” features when they have them too. At this point, I believe that few people are more capable of loving the scarred skin of a brown person, or accepting the thickness of a brown girl’s leg hair, than someone who has themselves known the struggles of a brown person.

Secondly, men tend not to match with brown women. In multiple studies by various dating sites, and even the work of racists like LSE’s very own Satoshi Kanazawa, the findings are that women of colour have a difficult time finding partners. Now, there are two potential conclusions. The likes of Kanazawa argue that women of colour are less attractive and inferior, that the boy and his mother are correct to brand us as undesirable. The second explanation is that external influences have manipulated common standards of what is desirable and beautiful for women, standards unobtainable for those of colour. This latter reasoning is a kinder understanding of why women of colour are considered a homogenous group, instead of the brilliant individuals that they are. I find it easier to swallow. I should add that, in a similar vein, brown men often comment that using dating apps with foreign sounding names is difficult, even without the burden of dark skin. Men of colour, as per the statistics, have been shown to be less likely than their white counterparts to get that sweet right swipe. Choosing to celebrate a brown partner’s beauty and brilliance is a political act of resistance to a racist narrative that damages the reputations, prospects, and mental health of brown men.

Your experiences with people can help or harm your perception of them. Romance is an important aspect of your life, where you can express an acceptance of yourself. It is through exploring, understanding, and accepting people that have your features that you truly begin loving yourself and your fellow brown people. It is the only way to dismantle your own complexion-based pyramid.

Basically, I’ve come to realise that brown people are in fact capable of being funny, talented, entertaining, and lovable. I hope one day, that this boy and his mother will too.