Following the closure of cinemas nationwide, Tom Hanks’ newest movie Greyhound moved its release to Apple TV. Like many of the other films slowly being released, Greyhound serves as an exciting but quickly forgotten distraction from the sorry situation of human society. The film follows U.S. Navy Commander Ernest Krause (Hanks) as he leads a World War II convoy across the Atlantic, pursued by U-boats and without air cover. Greyhound is Hanks’ own adaptation of the 1955 novel The Good Shepherd, by C.S. Forester.

Tom Hanks is the cinematic equivalent of warm soup on a winter evening: warm, comforting, and reliable. Here however, Hanks is less homely chicken noodle and more plain chicken, boiled and unseasoned. His bland portrayal of a military captain over-prioritises historical accuracy, sacrificing cinematic drama, and the result is a passion project that fails to impress. The film is inconsistent: The action is based on true events, whilst the characters are fiction. The lack of character development lets down a tense and thrilling story, which thus lacks emotional depth; Greyhound is simply a dull destroyer drama. Clocking in exactly at the 90-minute mark, this film serves as a mere portrayal of events rather than using additional time to dig deeper and bring us closer to the characters involved.

That being said, I am a sucker for an intriguing cat-and-mouse drama and the opening ten minutes certainly deliver. A film that scrimps on emotion and drama spends on action, which ought to engage the viewer for the whole hour and a half.

For all those Tom Hanks lovers out there, the film is full of throwbacks: There are clear shadows of Captain Phillips and Saving Private Ryan; Hanks is again the stalwart captain, again isolated on a ship in open and vulnerable waters. One half-expects him to wash up on shore and become best friends with a volleyball, just to fit the trend of Tom Hanks references. If Tom Hanks intended Greyhound to be a love letter to his past roles, it has not worked in his favour.

The thrilling torpedoes, explosions, and bombing sequences are clearly made for the big screen, a venue sadly missed. Witnessing it for the first time on a small screen in the comfort of lockdown is underwhelming, a problem not helped by lacklustre CGI. There are a few standout moments, including the first time a U-boat crosses beneath Krause’s ship, or the taunting radio messages the sadistic U-boat crews use to psychologically torture the sailors of the convoy.

The Battle of the Atlantic is too often forgotten, but it has faint succour in Greyhound. Tom Hanks is truly the only selling feature of this picture, and it is one of his more lacklustre performances. All in all, Greyhound doesn’t manage to stay afloat, though Hanks gamely goes down with the film. 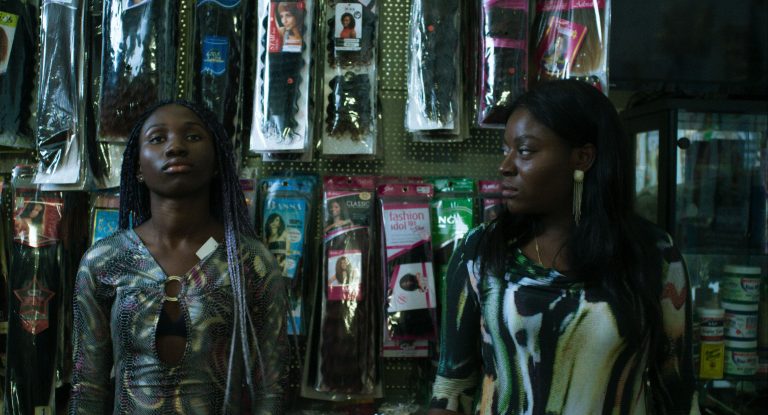 “Joy”: Misery Is An Inescapable Cycle 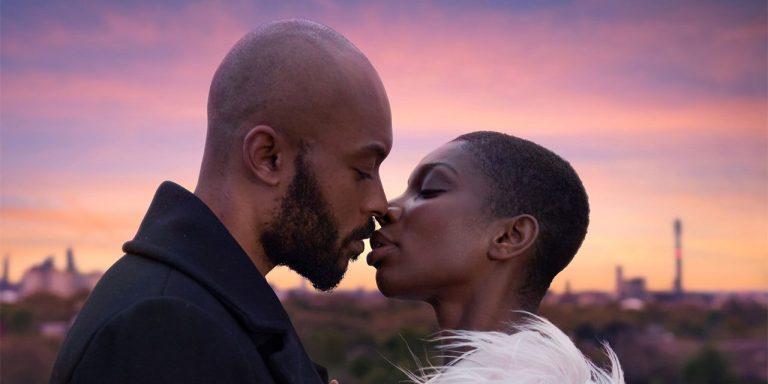