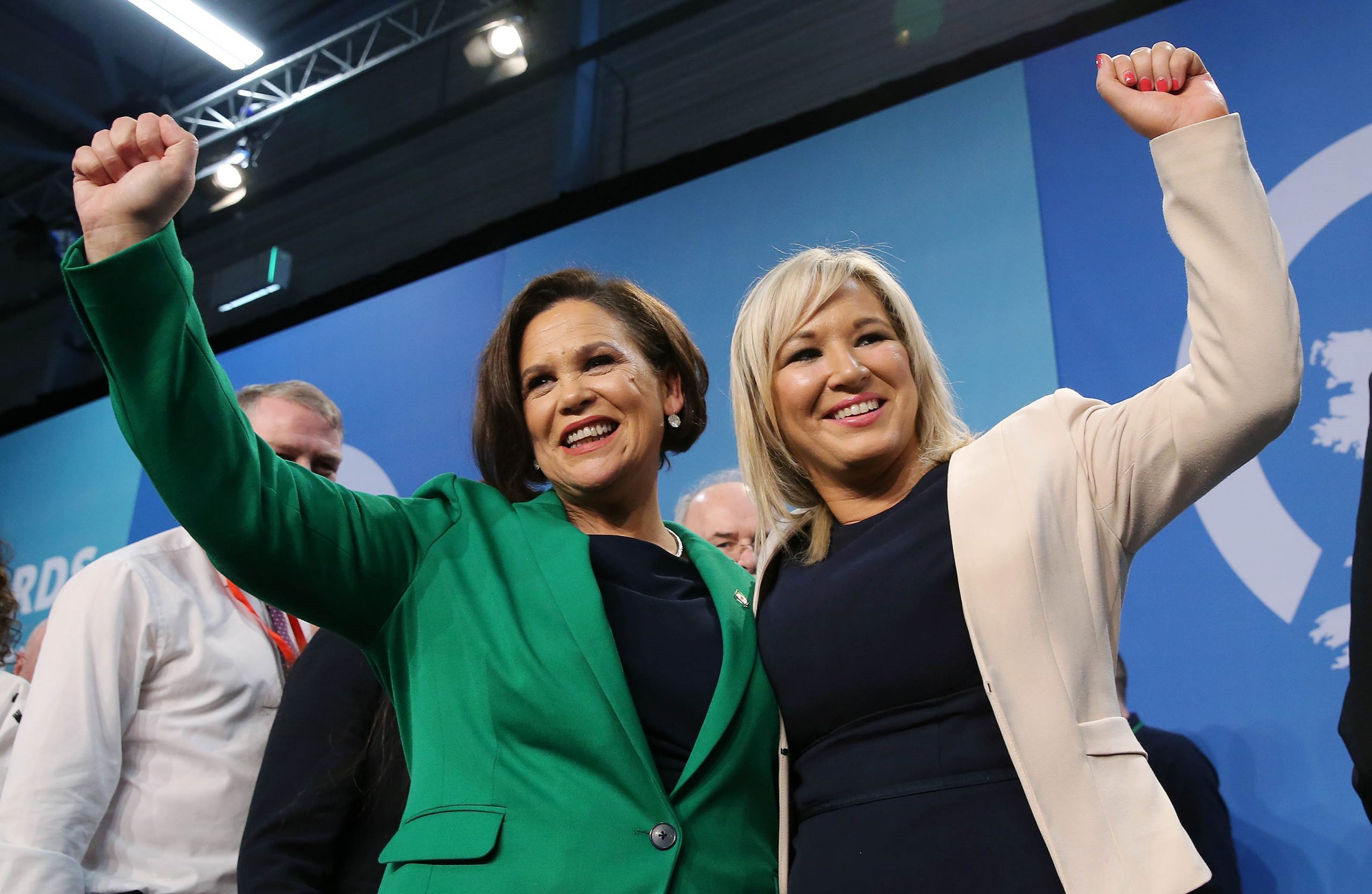 It would hardly be an exaggeration to call last weekend’s general election in Ireland a turning point in the country’s history. Fianna Fáil and Fine Gael, the centre-right parties which have dominated Irish politics since the 1930s, together garnered hardly 40% of first-preference votes, falling short of a majority in the Dáil (the lower house of the Irish parliament) even if in coalition. Sinn Féin, the left-wing populist party which originated as the political wing of the Provisional Irish Republican Army, emerged as the second-largest party. Meanwhile, the incumbent Fine Gael was relegated to a dismal third place after losing 15 of its seats. Fianna Fáil only just managed to scrape first place due to their automatic retention of the Ceann Comhairle (Speaker of the House) seat, throwing their pledge to never govern with Sinn Féin into question.

To label what occurred as merely an Irish manifestation of the populist wave that has swept Europe in the past decade would be to miss a number of important background factors that led the country here. While it is unquestionable that the results were partially fuelled by antipathy towards the austerity policies of Fine Gael, they also come as part of a far larger and more fundamental renegotiation of Irish public life. Since the Celtic Tiger economic boom of the 1990s and 2000s, Ireland has gone through a period of acute social upheaval, a process that intensified during the landmark referendums of the past five years. Its increasingly fragmented and extreme political landscape is an unsurprising side effect of these developments, as the Irish population searches for a new identity after turning away from the religious conservatism of its past.

The most obvious and immediate roots of the electoral outcome, and in particular the swing towards Sinn Féin, are undoubtedly economic. Much like fellow European debtor countries Spain, Italy, Greece, and the UK, after the financial crisis of 2008 Ireland found itself subject to a series of brutal austerity policies, the wake of which saw inequality widen and public services collapse. Nowhere has this been more evident than in housing, where a severe drought of supply coupled with a refusal by the government to supplement with new social housing has led to soaring property prices and endemic homelessness in Ireland’s cities. The perceived social injustice of austerity was made even more painful by the fact that, on paper, Ireland was booming economically. Although it was often reported that Ireland was a shining exception among stagnating Eurozone economies, very few ordinary people felt any tangible evidence of this success – merely a rising cost of living.

A political reaction to austerity is only half the story, however. Starting in the 1990s, as newfound economic prosperity weakened the tethers that tied much of the population to the institutions of the Catholic Church, an extended period of social liberalisation began to set in. The exposure of numerous clerical abuse scandals in particular shook the faith that many had held in the Church irrevocably, leading a new generation of Irish people, for the first time, to grow up at least partially outside of its direct teachings.

When that generation came of age in the past decade, desires for a more progressive Ireland coalesced around a series of referendums on the social regulations in the Irish constitution, chief among which were the 2015 equal marriage referendum and the 2018 vote to repeal the constitutional article which prohibits abortion in all circumstances. The discussions surrounding these referendums raised to the surface countless traumatic memories of abuses in Ireland’s past, in particular regarding the Church and the state’s historical treatment of women and sexual minorities. In the eyes of many young people, these referendums crystallised the necessity of a clean break with history, and for an Ireland that understood itself in an entirely new way.

Regrettably, Irish politics was not quite in a position to react to these developments beyond the direct questions of the referendums. The lack of variation between the country’s dominant parties gave little chance for this clear and open desire for change to be translated into any kind of real political transformation. For many, Fianna Fáil and Fine Gael personified the intolerant past that they so desperately wanted Ireland to turn away from.

The space for a third party to capitalise on the situation was clear, but realistic options on the Irish left have been thin on the ground. Ireland’s Labour Party was made toxic by its time as junior coalition partner with Fine Gael from 2011 to 2016, the inaugural period of the current phase of austerity, while the radicalism of the Trotskyist alliance Solidarity – People Before Profit is unpalatable for those not situated on the hard left.

Best poised for success were Sinn Féin, who had always tempered their intense Irish nationalism with a vague commitment to socialism and had an existing hardcore voter base that no other party in their position had. This anti-austerity position was taken full advantage of in their recent electoral campaign. New leader Mary Lou McDonald’s association with the ‘Repeal the 8th’ referendum (on abortion) and the constant media presence of their eloquent housing spokesman Eoin O’Bróin further added to their anti-establishment credentials.

In this context, it could be tempting to overlook Sinn Féin’s past and embrace their success as a progressive development for Ireland, constituting a true political shift that could match and reflect the social transformations of the last decade. While well-intentioned, this could be a mistake – from Waterford TD David Cullinane declaring “Up the Ra” (a common pro-IRA slogan) in his victory speech, to the party’s persistent association with the imagery of violent republicanism, it is clear that the party has not entirely left its roots behind. A risk is that Sinn Féin, if they make it into government, will take their electoral success as a mandate to aggressively pursue Irish unity as a priority, even if the key reasons for their surge in support were their proposed economic reforms rather than their nationalist position.

In a situation where a united Ireland is a more real prospect than it has been since independence, the presence of Sinn Féin in Dublin may even turn out to be more of a roadblock than an enabling factor. Despite repeated assertions from Sinn Féin representatives that they wish Protestants no ill will, it is not unreasonable to believe that many Northern Unionists would find a united Ireland under a Sinn Féin-led government a uniquely distasteful proposition. Even after having shared power with nationalists in Stormont for twenty years, this is a scenario that more dedicated loyalists may feel requires violent resistance.

The underlying causes of the earthquake in Irish politics that occurred last weekend are both recent and long-term, with only one party having been in a real position to take advantage of the turbulent events of the past few years. Although it is difficult to tell at this point how a government will be formed or what the elections of the future may hold, what is for sure is that electoral politics in Ireland has entered an entirely new phase in its history.