As summer comes to a close, it seems appropriate to look back on Two Door Cinema Club’s Tourist History. Released in 2010, Alex Trimble, Kevin Baird, and Sam Halliday’s indie-pop album received mixed reviews from critics, including a 67% Metacritic score. This is misleading, as Tourist History made platinum three years later in 2013. Today, Tourist History continues to resonate with listeners everywhere, still popular for several reasons.

For one, the indie pop/rock album radiates positive energy at every turn. Cigarettes in the Theatre, the opening track, is a perfect example. With an upbeat tempo and quick-paced guitar work, Two Door Cinema Club taps into the youthful joy in all of us. We are compelled by a catchy chorus to stop everything and shout line after line. The same can be said for What You Know and Undercover Martyn.

On top of that, Two Door Cinema Club made interesting choices with this album. Do You Want It All is played in 7/4 time, an intriguing, unique meter that entrances the listener as the band asks whether you, indeed, want it all. This song provides a glimpse of the artistic capability of this trio as they break from the classic 4/4 measure.

Tourist History only contains ten tracks, and the album clocks in at a short 32 minutes. Two Door Cinema Club trimmed all the fat from the album until every track deserves a listen and five re-listens on top of that. The whole album is more enjoyable as a result.

It is no surprise that Two Door Cinema Club are phenomenal live. Even with energy already pouring out of the music, the group perform above and beyond expectations. Alex Trimble, lead vocalist, is a dynamic and theatrical character on stage, gliding with purposeful movements and planting in lovely power poses. It’s common to see Sam Halliday and Kevin Baird wheeling away to perform their passionate solos. In response to such character and skill, the audience provides the energy to make a Two Door Cinema Club concert a sight to behold.

For those craving a taste of summer in these dreary autumn days, Tourist History by Two Door Cinema Club has it in abundance. Much like the summer, Tourist History will always have its place in our memory and our lives. 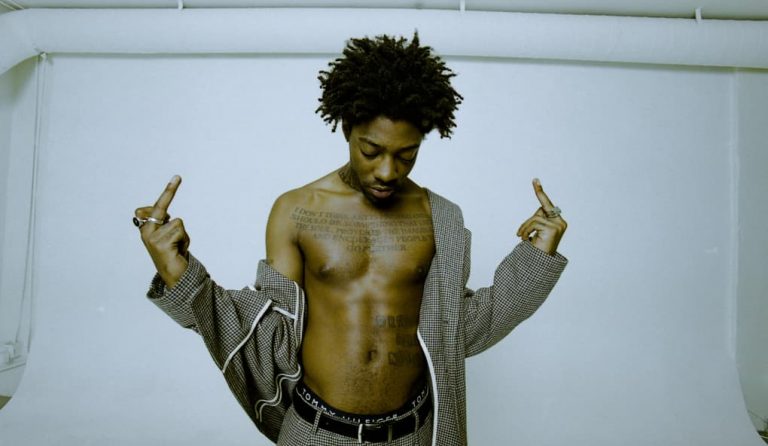 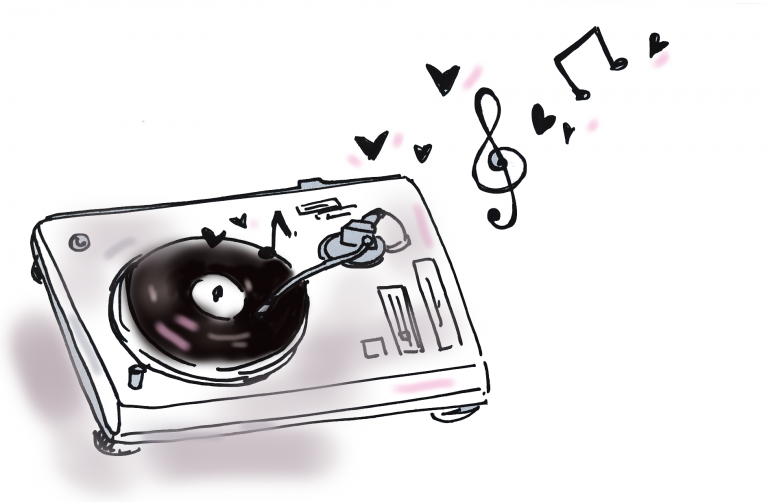 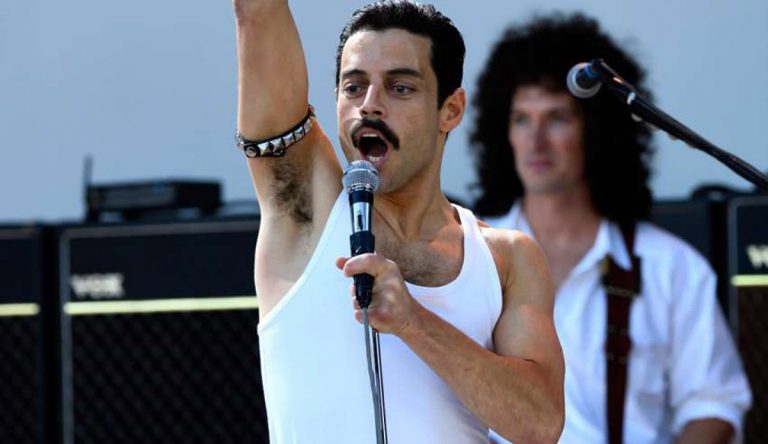 “Bohemian Rhapsody”: Is It Worth Your Time?