Set in 1950 post-war Japan under the American Occupation – Reikichi, our quiet, melancholy protagonist, wanders around roads and railway stations in the hopes of finding his childhood sweetheart, Michiko, whose last letter he keeps in his wallet. Reikichi translates love letters into English for Japanese women to send to their wartime American lovers for a living. One day, he finds Michiko at his workplace.

Love Letter (Koibumi), Kinyo Tanaka’s first film, makes her the second female feature film director in Japan. It offers a complicated picture of love, distorted through the politics of purity and nationhood. Love letters are a central motif. They seem to define the contrast between Michiko and Reikichi’s clientele, who occupy a similar position to prostitutes in this society. Michiko’s letter to him is a reminder of an untouched, glorified past, but the letters he now translates underline the present: a love which is ‘tainted’ by relationships with the enemy and requests for money.

The crux of the movie is Michiko’s perceived betrayal by having a relationship with an American. Reikichi’s refusal to accept her circumstances as a war widow, whether social or economic, reveals his astounding lack of empathy. This divide is foreshadowed in the scene where they meet – a dramatic, beautifully shot scene – where they are framed by a train’s windows, only for the train to leave. The moment defines their love – fleeting and immediately lost.

The film was screened as part of a series at the Barbican Centre on masculinity as captured by women; ‘Her Lens, His Story’. Tanaka presents a troubling picture on the subject. There is a repeated comment about ‘strange business’, or the unexpected ways to survive in post-war Japan — translating letters, re-selling second-hand books, sex work — all of which acknowledges their dependence on trade with America. Yet, while the male characters make their living through these connections, the women are ostracised for partaking in these relationships. Even Reikichi’s brother, a kinder man, has a patronising outlook, viewing these women as ‘sinners [seeking] redemption’. Thus, lurking underneath this image of masculine morality is flagrant hypocrisy, and in Reikichi’s case, outright cruelty.

Love Letter does not give the audience an easy resolution to their relationship in the form of an emotional reunion, perhaps because it is not a love story. The film examines uncomfortable truths, sometimes playful, sometimes pensive. As a deeply sympathetic narrative about marginalisation and loss, it remains as relevant as ever today. 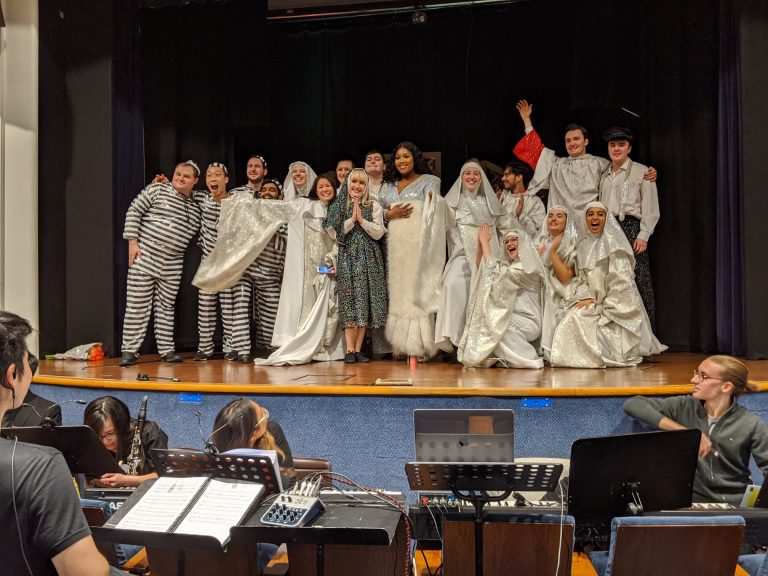 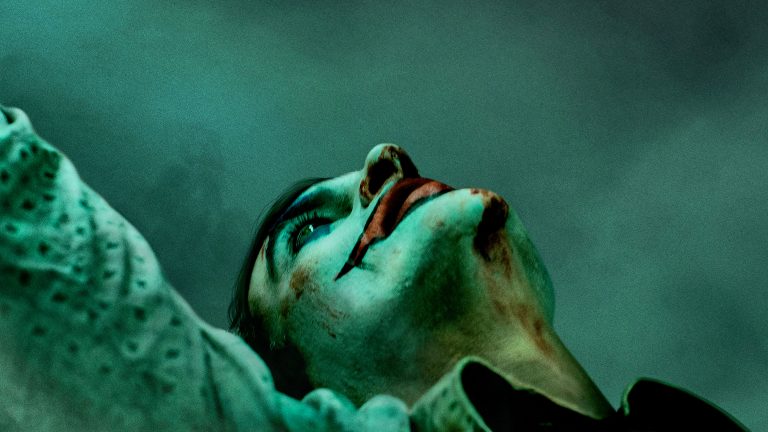