LSE IDEAS, a think tank affiliated with the London School of Economics, has been ranked as the number one university-affiliated think tank in the world by the Think Tanks and Civil Societies Program (TTCSP). LSE IDEAS is a foreign policy think tank founded in February 2008 which publishes analysis of international affairs and houses the Executive MSc International Strategy and Diplomacy programme.

The Global Go To Think Tank Report, published by the TTCSP based in the University of Pennsylvania, was first published in 1989. Since then, it has provided a comprehensive database of think tanks, that comprises over 8,000 institutions in 177 countries. Out of 94 other university-affiliated think tanks, IDEAS was ranked at the top. IDEAS was first recognised by the TTCSP report in 2011 and has remained within the top 5 since then.

LSE IDEAS Director Professor Michael Cox, commented, “LSE IDEAS continues its onward trajectory – our ranking is a great testament to our staff and programme managers, and the journey has just begun!”

Dame Minouche Shafik, LSE Director, said “Congratulations once again to everyone at LSE IDEAS for this fantastic achievement. This international recognition for work to influence policy is an important part of maintaining LSE’s global reputation for excellence and our mission to shape the world.” 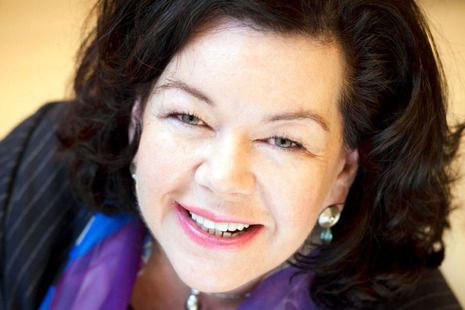