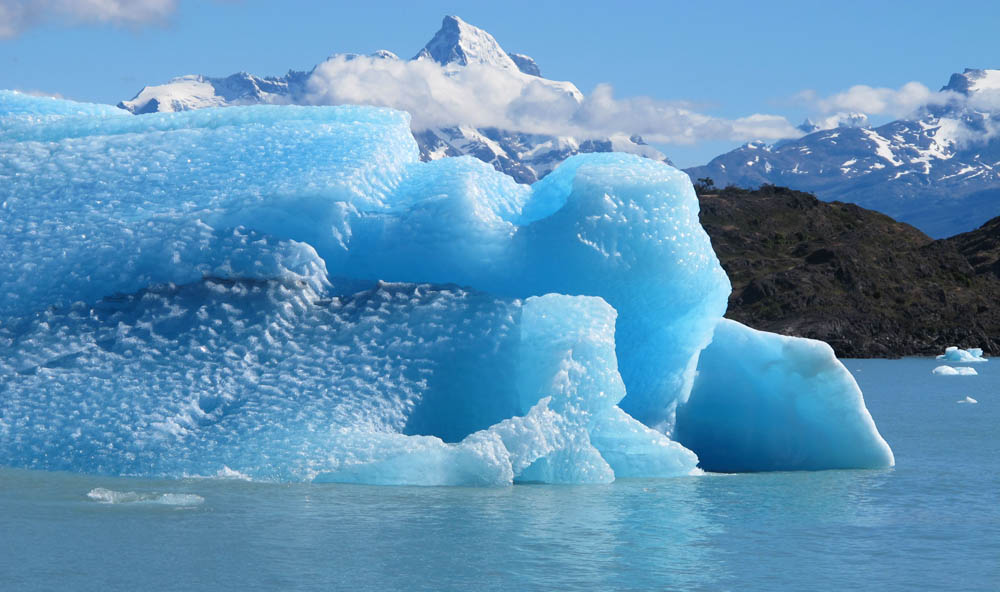 The speakers emphasized especially LSE’s commitment to becoming a net-zero carbon emissions institution by 2050 and the need for social and natural scientists to collaborate on the issue. Launched in Week 5 of Lent Term, this event marked the beginning of a series of workshops and discussions dedicated to sustainability-related topics, which will culminate in Week 7.

Attendance was high, mirroring growing student involvement in environmental action at LSE. Earthrise Journal, the first student-led environmental journal, was launched two years ago by third-year Government and History student Isabella Pojuner, while societies like LSESU FoodCycle and LSESU Geography and Environment has seen increases in their activity. In 2019, the school’s Climate Emergency Collective (LSESSCEC) started to demand concrete measures from LSE in tackling climate change.

Sam Fankhauser opened the talk by providing an academic framework on the subject of climate change, in an attempt to ground a sensible and emotional topic in a more neutral outline. “Unmitigated future climate change will take us outside the realm of human experience. Current emission trends could result in a rise of approximately 3°C by 2100, not seen for 3 million years,” he explained. Professor Nick Stern then presented the #SustainableLSE Strategic Plan, focused on six themes: education, research, the school, investment, leadership and collaboration.

Despite LSE’s numerous initiatives in reducing waste on campus, lowering the school’s carbon footprint and meeting sustainability standards when undertaking construction, several students still await more concrete action from the board, and for new ways to get involved in its ongoing plan. “It is excellent to see how high up in the agenda Sustainability at LSE is, but we still have a long way to go. Words need to become action,” Grace Chapman, LSESU Marine Society President, told The Beaver. In parallel, Ellie Cottrell, a second-year Law student pointed out the fact that “students sometimes don’t feel like they have a voice or input in the matter. We feel as if we can’t reach out.”

Supporters of the LSESSCEC attended the sustainability consultation and issued a statement two days later on 20 February. The Collective declared itself “deeply concerned about the content and direction of LSE’s sustainability consultation process due to a demonstrated lack of urgency, commitment, and detachment from principles of climate justice.” Supporters called LSE’s policies regarding sustainability “conservative, marginal, and inadequate to address the seriousness of the climate emergency” and urged students to attend LSE’s upcoming consultation workshops.