Students from all around the globe are flocking back to LSE as the institution opens its doors again for the start of the academic year. This Freshers’ Week the campus is awash with an electric atmosphere, as a new cohort of students sets out to forge its own identity within the institution. However, given the global pandemic, a few modifications have been made to ensure LSE students are safe, and I got in touch with some of the big players at LSE in order to take a closer look at what’s going on.

First off, I had a quick chat with the head of the LSE Trace team about the university’s new tracking system. “Now, it is the hope of the school’s faculty that LSE Trace will work just as well as the government’s Track and Trace scheme did this summer. As such, students have been advised by the LSE Trace team to get tested regularly even if they have no symptoms. They should also be going to the toilet even if they don’t need it, and eating even if they are not hungry.”

The conversation then moved on to what would and would not be allowed on campus. “We will, of course, allow students to sit in groups in the library as this is a place of work and education. However, we have employed our own COVID Wardens, each paid £20 an hour, to look out for smiling, engaging in pleasant chit-chat or any other sociable behaviour, as this is a violation of the rule of six.”

And this is not the only change to how things will run this year on site – a big question on everyone’s lips is what the situation will be like at Tuns with social distancing. Speaking to the manager, he said, “You can say goodbye to Friday Night Beers because The Three Tuns Pub has always and will always take the Coronavirus regulations very seriously. Just think about that time we whacked all of our staff on furlough for the whole summer even though none of them were going to be working anyway.”

An immense amount of effort has also been put in place to allow the LSE Student community to continue to thrive, and the LSESU has never been slow to compliment itself on this point. A spokesperson for the SU said to me, “Given this year’s drop in international admissions, we’ve lost a large proportion of our sweet, sweet China money. Therefore, we’ve had to reallocate funding in order to best serve the needs of the students.

“Having done our research, we know that the mortality rate of COVID-19 amongst the young is a staggering 1 in 100,000. Meanwhile, deaths from suicide each year are just 5 in 100,000! Therefore, in order to keep our students safe, we’ve defunded student activities across the board and asked society and club committees to fork out £150 from their already-reduced budgets for a virtual fresher’s fair, even though the real-life fair is free. No cuts in our pay cheques though!”

The sports subsection of the SU, the Athletics Union, has also found itself strapped for cash due to COVID, and as such asked all clubs to expect an AU Grant 30% lower than last year’s. In spite of this, the AU Grants to Netball and Men’s Rugby actually increased. I reached out to a member of the Netball Club for comment: “I’ve had lots of people asking me whether the reason we somehow received a greater AU Grant this year is because the current AU President was on the netball committee last year. I personally can’t see the connection there – I think it’s down to our new club motto: Never Bankroll Football Bankroll Rugby.” 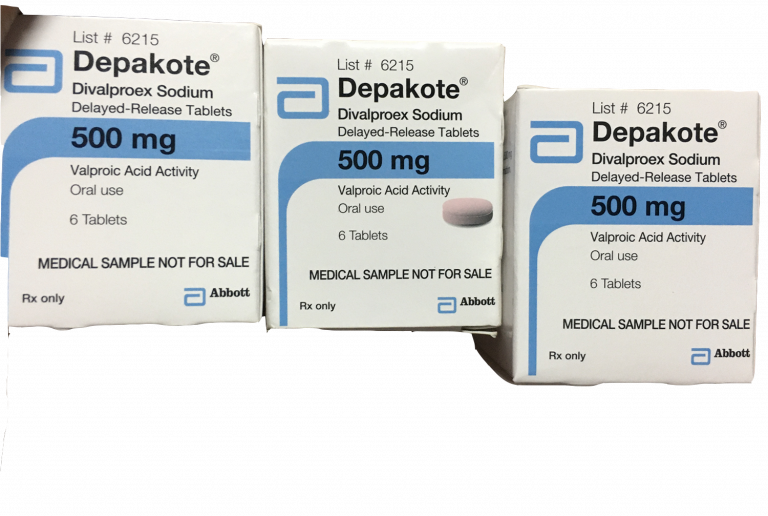 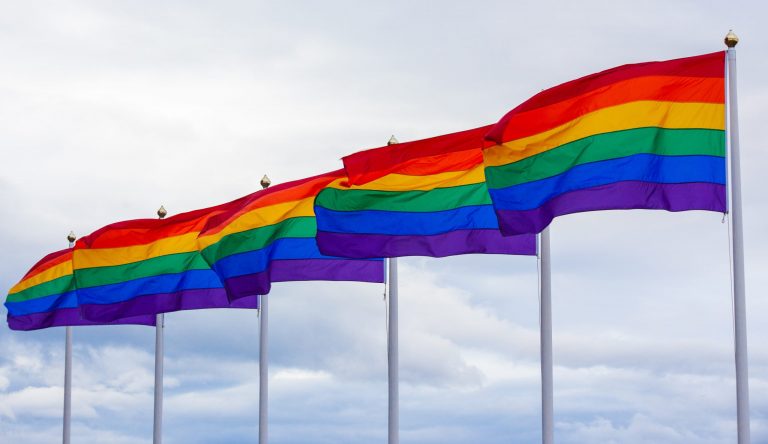 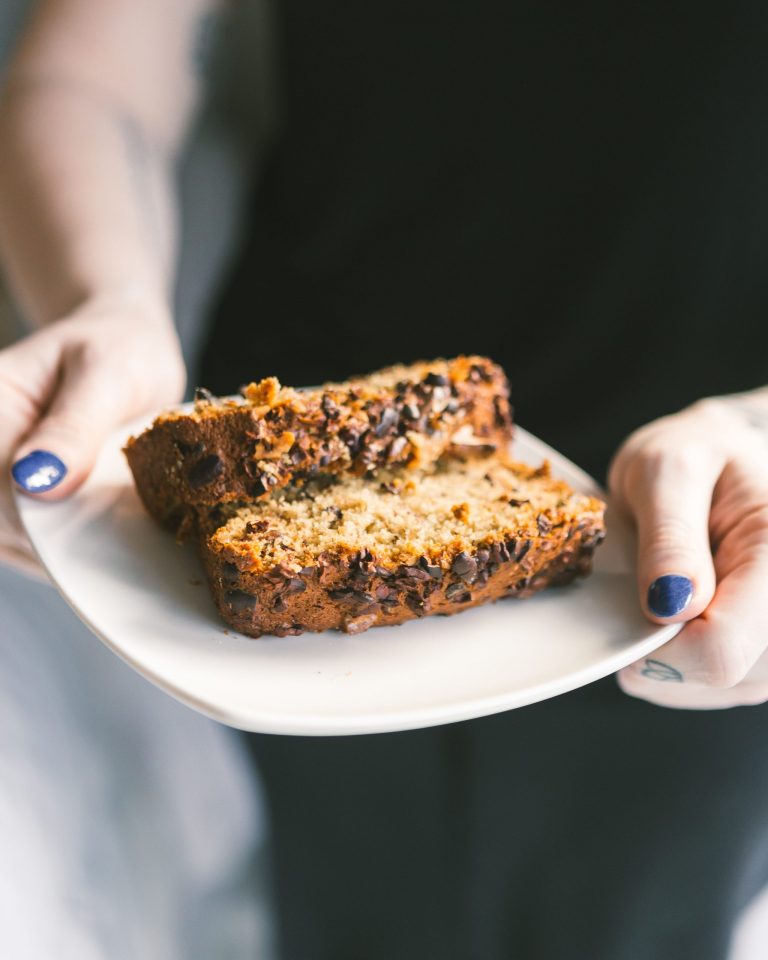