LSE will be holding the LSE Festival 2020, an annual series of talks and panel discussions held by the university that focuses on social and political issues, through the lens of the social sciences. The festival is set to take place from 2 March to 7 March 2020.

With the tagline for the 2020 iteration being “Shape the World”, the festival intends to bring together academics, political figures, writers, and youth activists to discuss global issues. Some of the areas within the social sciences that are focused on include decolonising academia, climate change, philanthropy, and social inequality. Some of the notable individuals who will be speaking at LSE Festival this year include film director Ekta Mittal and the MP David Lammy.

This year, the steering committee for the event includes faculty from each of the departments, with Professor Simon Hix, from the Department of Government, as Chair of the festival. Other members of the committee include Professor Rita Astuti, Dr Sam Friedman, Dr Anna Getmansky, Dr Sumi Madhok, Hayley Reed, Martin Reid, Dimple Purshottam-Bhimji, Dr Thomas Smith, and Dr Jessica Templeton.

Aside from the academic discussions and panels, there will be workshops and activities for younger children, such as an artist-led workshop for 6-11 year-olds and a session on research for 10-18 year-olds. Another highlight of the Festival is a research exhibition held in the New Academic Building (NAB). The research showcase features a range of mediums, such as VR, photography, and film. On Friday 6 March, there will be an awards ceremony with prizes in areas such as written pitch, short film, and poster, as well as the Popular Prize, awarded by public vote. 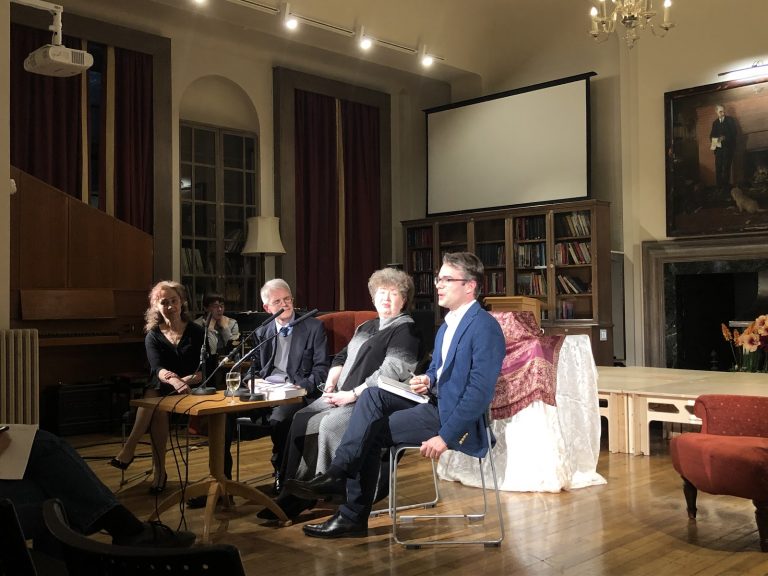