This year’s London Film Festival is being delivered virtually – and while it is not the same experience, the line up is nonetheless excellent. Kicking off the 2020 festival is kicking off with Bassam Tariq’s Mogul Mowgli which follows Zed (Riz Ahmed), a British-Pakistani rapper whose life collapses just before his big break.

Before departing on his largest US sold-out tour, Zed decides to visit his home in England, providing him with more anxiety than comfort. Tariq explores themes of culture, family, and community as we see a division between Zed’s family’s traditional Pakistani values and his growing Western values – he makes his family call him Zed rather than his birth name, Zahir. This clear rejection of his cultural heritage forms the crux of the film as the famous rapper is suddenly left unable to walk due to a hereditary autoimmune disease which forces him to give up his sold-out tour.

This battle between two cultures is not uncommon to cinema. However, Mogul Mowgli almost transcends staples of this genre to become an experimental film about identity crises. The film is co-written by Ahmed himself as well as Tariq, giving an extra authentic dimension to Ahmed’s stellar performance. The supporting cast are also terrific, especially Zed’s father played by Alyy Khan. While the father-son dynamic relationship that the film explores falls into generic territory, it is still well performed.

Mogul Mowgli occasionally jumps to mobile phones and real home footage of Riz Ahmed as a child, which adds to the realism. At the same time, the film includes several surreal elements, including Zed’s tortured dreams which combine his Western lifestyle with traditional Pakistani imagery and mythology. Zed selectively references and reflects upon his Pakistani heritage in his work; ironically, it is this same imagery which relentlessly haunts him. His dreams include a recurring figure: a strange masked figure from Toba Tek Singh , an area ripped apart by the 1947 partition of India. This imagery is perhaps symbolic of his own desire to break away from his heritage, yet his crippling disease prevents him from doing so.

Although Mogul Mowgli is a solid start to the 2020 London Film Festival, the ending is rather lacklustre, and I certainly felt that the film could have delivered more. The film clocks in exactly at the 90-minute mark, making these huge questions of identity, culture, and the British-Pakistani diaspora almost secondary at times. Mogul Mowgli is clearly a passion project which holds a lot of promise, and is let down by a rushed ending which fails to add depth to the profound questions it poses. 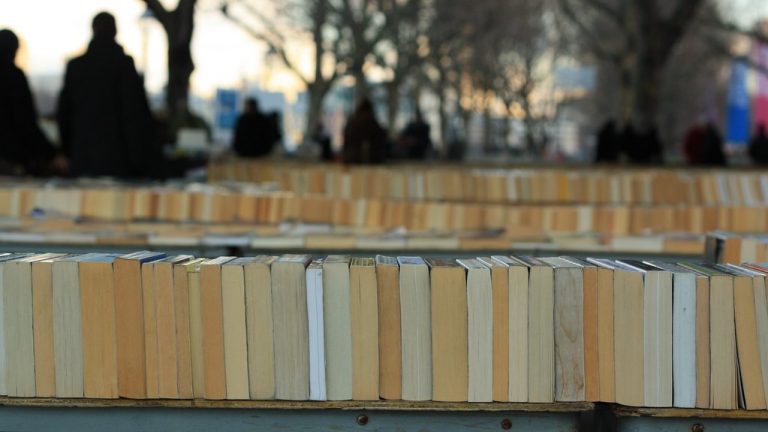 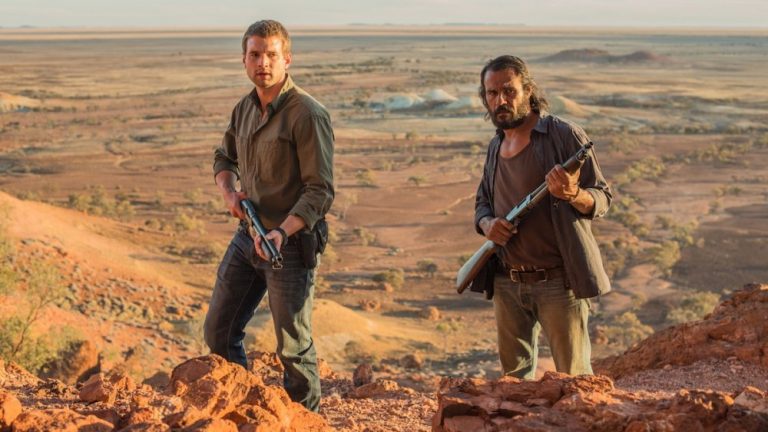 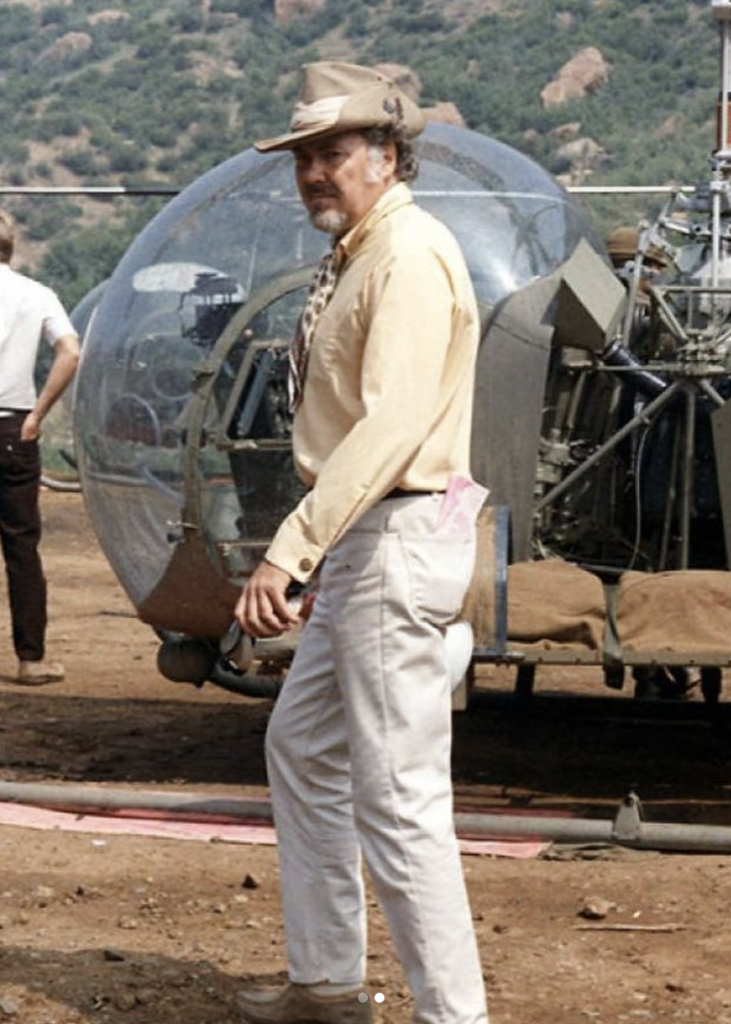 Robert Altman:The Maverick and the Madman