Metropolitan Police responded to nighttime gatherings at LSE on Wednesday, Thursday and Friday.

Witnesses told The Beaver that police activity appeared to focus on the Ye Old White Horse, a pub on campus which was serving takeaway pints, and the surrounding area in front of the Students’ Union. The pub was shuttered on Friday evening but had re-opened by Tuesday evening.

The area outside of the Students’ Union is not owned by LSE but is instead a public road. The Ye Old White Horse is similarly not owned by LSE and is privately owned and managed. Police also attended areas on campus, including the Library steps and in front of the Old Building, to disperse crowds.

In a comment on Thursday an LSE spokesperson said: “On the evenings of Wednesday 18th and Thursday 19th November police officers came to the area outside the Saw Swee Hock Student Centre and Ye Old White Horse pub to disperse the crowds that had gathered.”

Nighttime gatherings have been occurring—and growing—at LSE for the past several weeks, particularly after the imposition of national lockdown measures which shuttered pubs and nightlife across the country. With universities exempt from the most strict lockdown measures, campus has become a legal gray area on which students and community members often descend with takeaway or store-bought drinks, particularly outside of the Students’ Union and Library.

The gatherings are almost entirely outdoors, which experts say reduces the risk of transmitting COVID-19, but does not eliminate the risk—especially if mask usage is sporadic. Under national lockdown measures, household mixing and outdoor gatherings of more than two people from different households remain banned. 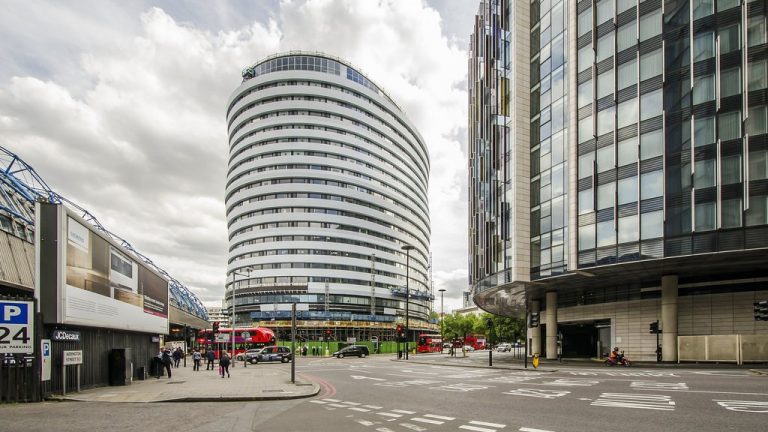 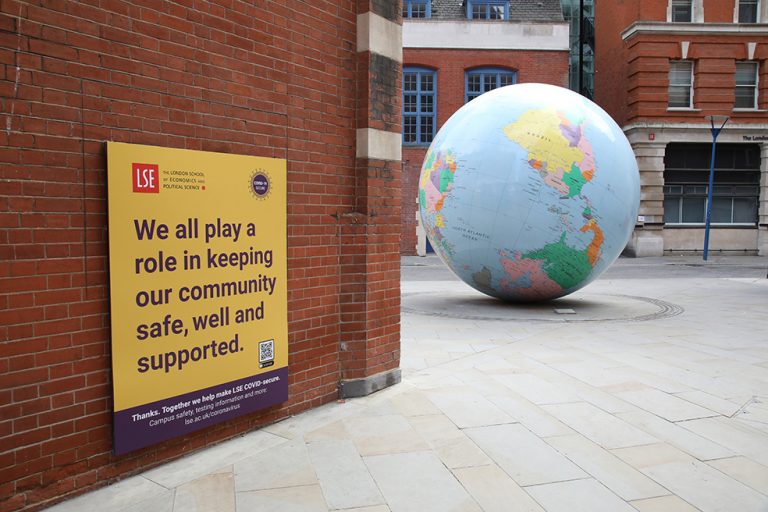 LSE to waive rent and release contracts for non-returning students