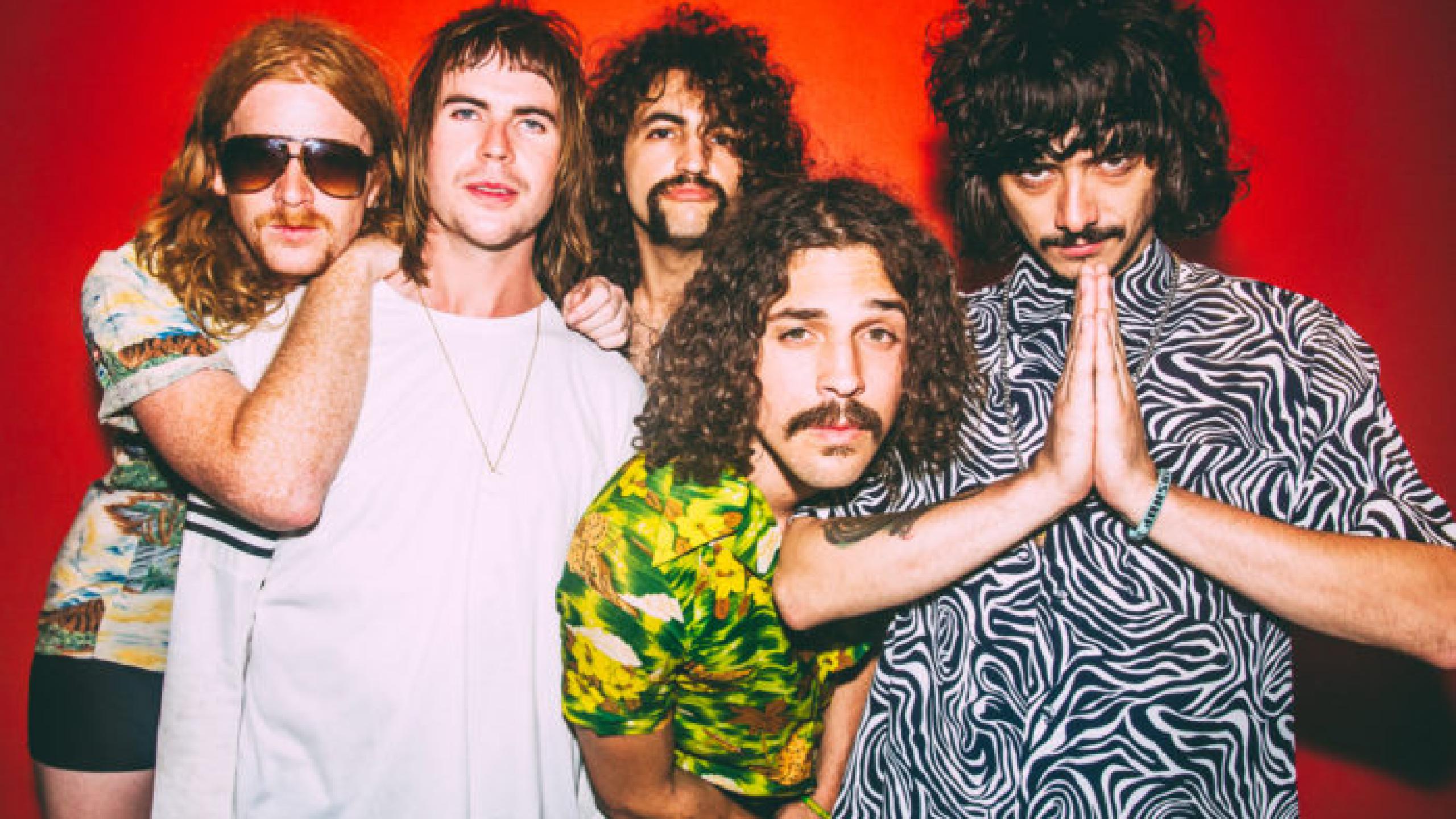 Today, dear Beaver reader, I bestow upon you a gift: a secret of the Antipodes, a jewel in the crown of Australian music, the one and only Sticky Fingers. This is good-mood music at its best. Caress Your Soul is the soundtrack of summer for many young Australians and Kiwis, and for good reason. Feel like a bit of a dance? Look no further than Clouds and Cream. Wanting a sing-a-long? How to Fly is your go-to. Need a soundtrack to bake banana bread to? Freddy Crabs has you sorted. There’s even Let It All Out for when you need to… let it all out? Anyway. You name it, Caress Your Soul has got it. Bask in these sun-drenched melodies, pretend you’re lying on Bondi Beach, revel in Dylan ‘Dizza’ Frost’s gorgeous voice, and, as they say, Caress Your Soul.

I don’t know if I’m delving too deep into the lo-fi, vans-wearing, soft boy corner of the internet with this pick: but there’s something about Salad Days that has really suited my quarantine. This album reminds me of a pretty angsty time (I, too, was a victim of 15-year-old-indie-syndrome), but at the moment, Mac’s voice and *that* guitar, feel so familiar and warm and relaxing. Blue Boy, Salad Days, and Let Her Go all seem to point towards that carefree time we’re pining for. Say what you want about his more recent albums, but this one is a classic in my eyes, and the perfect compliment to a sunny day of self-isolation – it might even take your mind off the existential dread for a while, too!

For more pensive times I present… Courtney Barnett, with Sometimes I Sit And Think, And Sometimes I Just Sit.  Despite the absolute mouthful of a title (although perhaps never more relevant than in times of self-isolation), this album is a lyrical masterpiece. At times it seems like more of a narrative album than of songs, which I think is pretty cool. There is just enough escapism in her songs to focus the mind on her self-deprecating and genuinely funny lyrics, and the tracks cover a full spectrum of moods – from the irate Pedestrian at Best, to Depreston, a folksy ballad, to the self-explanatory An Illustration Of Loneliness (Sleepless In NY). Sometimes I Sit And Think, And Sometimes I Just Sit is the ideal antidote to the detachment from reality we’re all experiencing in quarantine. If you’re feeling good, if you’re feeling bad, if you just WANT TO REMEMBER WHAT IT FEELS LIKE TO FEEL ANYTHING AT ALL – chances are Courtney is singing about it.

If I Weren’t Locked Down I’d Be Rioting: James Blake, Assume Form

Assume Form is intoxicating. James Blake’s songs have a tenderness, unlike anything else I have probably ever encountered. While his music has traditionally been more downbeat – maybe even bleak – Blake’s latest offering is warm and uplifting without feeling contrived. The whole album is glorious, Lullaby for My Insomniac is a hauntingly beautiful finale, although Can’t Believe the Way We Flow and I’ll Come Too are the highlights. On Assume Form, James Blake is sensitive and quietly hopeful – but, then again, aren’t we all?

WHO Needs Hair Anyway?: Stevie Wonder, Songs In The Key Of Life

There is only one objective solution to a terrible day (or month) of isolation. His name is Stevie Wonder. We’re living in strange, scary times, and I think we can all agree that we could all do with an injection of some pure, unadulterated happiness. I defy you to listen to I Wish without nodding your head, or Sir Duke without quietly mouthing the lyrics (extra points if you make it to Pastime Paradise and realise which famous song has sampled it). Stevie Wonder is the father of funk, and surely funk is the father of dance. So, don’t sit back – boogie! Don’t relax – bop! Enjoy the indisputable musical genius that is Stevie Wonder, and his ability to make just about anyone feel a little bit happier.