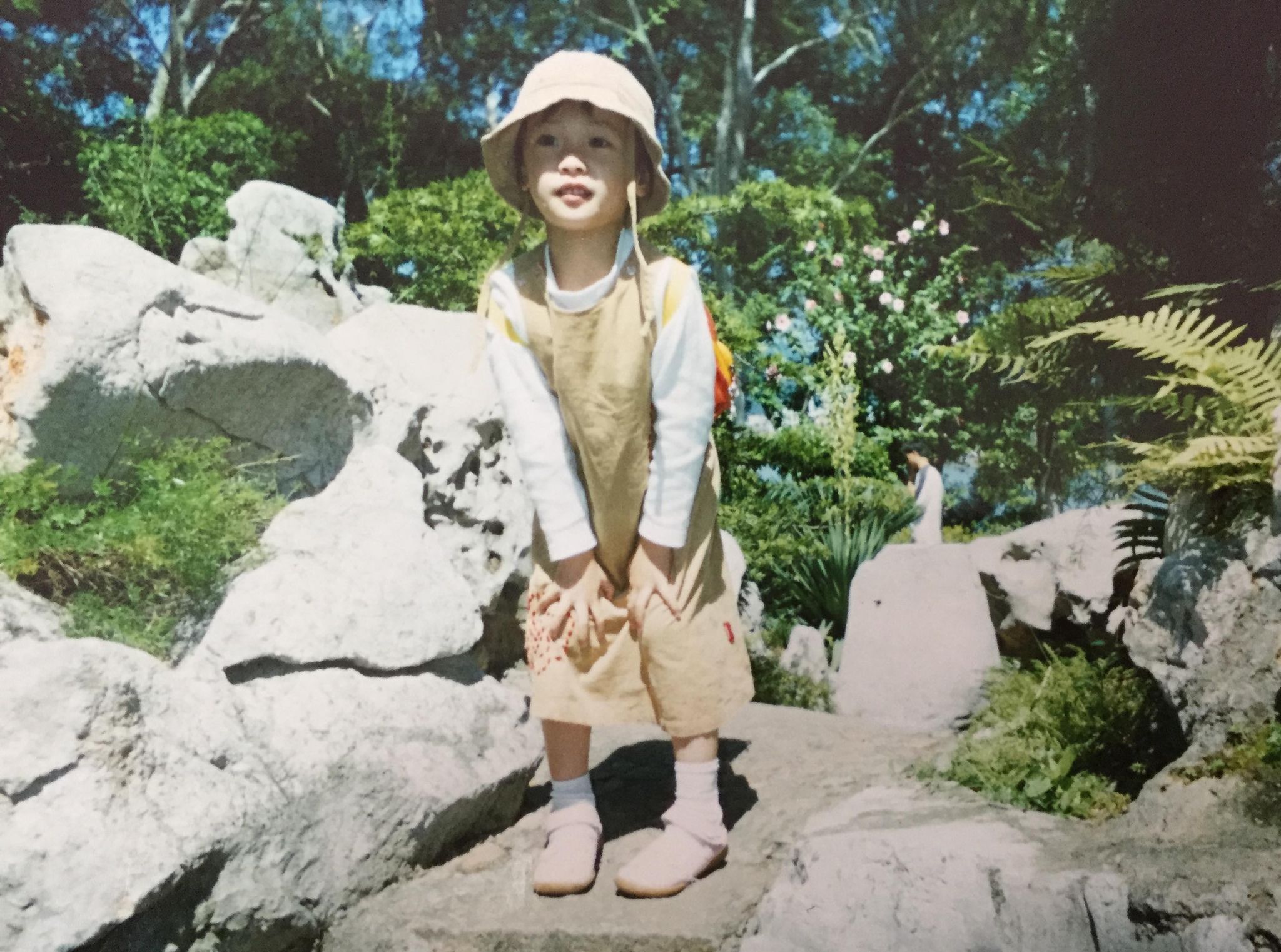 Speaking up: Confessions of being Chinese

As coronavirus cases escalated in the UK, angst and fear drove me home from the busy metropolis to the peaceful suburbs where I lived for the past five years before university. The sense of comfort and security I grew accustomed to in central London evaporated with my return, throwing me back to the homogeneity that I have known and hated.

“I feel most coloured when I am thrown against a sharp white background”. Zora Neale Hurston’s quote is one that hits home. I felt once again pushed back to square one, losing the shielding protection of ethnic diversity that I have grown to like at my university in London, with that Asian face that says so bluntly that you do not belong; that Asian tongue that still sounds somewhat out of place regardless how hard I try to conceal it; that Asian mind that does not seem complementary to the place I live in. It didn’t take long before the painful recollections of senior school returned. It was a time when I seriously rejected my origin, blaming it for my failure to blend in. I stuck out not only as a marginalised girl at school but also for the fact that I looked different and talked with a heavy accent. For years, I thoroughly believed that I was ugly and unattractive and that no matter how much effort I put in, people would only ever see me as just another Ugly Asian Girl. I lived with my self-esteem impaired and even till this day I constantly find myself struggling to answer with pride and certainty, when they ask that classic question of “Where are you from?”.

Undoubtedly, my identity has blurred. It is no longer so straightforward and singular, due to my endeavours to conform to the ‘British normality’ by dampening any signs that could expose my Chinese identity: I learned to speak charismatically like a “normal” British person; I learned to casually throw in a couple of colloquial phrases to signal that I “belong”; I learned to mimic like an idiot, overstressing each syllable in attempts to make myself sound more English, until I no longer know who I really am, or maybe more importantly – who I really want to be.

The more I settle into the UK, the more I come to notice the undercurrent that runs beneath this society. I have, for the first time in my life, encountered the millions of negative connotations around the words “Chinese” and “China”, with their demonised reputation in the media and everywhere around me, and I realise with a sour ache how tightly those words cling and will always cling to me. I became sensitive to those labels, so much so that I accepted their negative connotations and took on their “euphemism” and safe ambiguity, addressing myself by the neutral term of “Asian” as opposed to “Chinese”.

I was and probably still am ashamed of my Chinese identity – this is a fact that took me years to digest. I lost the confidence to be proud of my heritage, to be proud of being Chinese. Instead of building that boundary of indifference, I allowed each attack to slip into my soul, melting down my self-esteem. It took me a long time to realise that the old me needed a soft pat on the head, a warm hug, to be acknowledged that she had done well and that it has indeed been very brave of her to pull through, to be told that she did not need an impeccable English accent or a perfect academic report to be accepted, and that more importantly, that she deserved better and had the right to stand up and speak for herself – I owe myself that.

I have started doing that dirty work, digging out the pieces of shameful memories I buried, instead of clenching in my fist the sense of security of choosing what to remember.

Now forcing myself to remember every piece of it, I realise that I have the right to feel wronged and upset – I do not deserve to be treated that way, to be treated as a bore, a shy foreigner who was always the easiest target to tease, an unimportant “backup” friend. It drives me insane to think that there was once a weak and desperate little girl in me, who did not say a thing, though humiliated, when I was asked with fake curiosity and genuine amusement why “Chinese people pee standing up”, or who gave into the apology without batting an eyelid when my “best friend” mistakenly referred to my mum as “a fucking Chinese woman” when my mum answered my phone with her broken English.

Shame, however, is not something that easily blows over, just as I began to embrace my identity in my first year of university, the familiar feeling has once again descended with my return to this ludicrously homogeneous place during this special time. I saw with a paranoid mind the stares, the scrutiny, the gossip, the frown, the disdain – all of which I thought had already disappeared,  but which peaked so naturally due to the fact that the virus which wrecked the world originated from China.

I realised that I was in fact very scared.

I was scared out and about in public with my family; I was scared of getting on public transport; I was scared whenever I made eye contact with a not-so-smiley white stranger; I was scared that something bad could happen and I would make the topic of another trivialised news article that casually brings up another vicious hate crime against Asians.

However, realistically, no matter how triggering everything has been, we can’t always live in anger and fear, because it’s simply debilitating. I cannot go out everyday with anxiety and apprehension crawling at the back of my mind, and then shrink back into the shell that I had only just broken out of. People who hate will always find a new reason to hate but they are the ones that should be ashamed. At the age of 19, I can barely say that I have everything figured out, I still from time to time dip into identity crises with utter confusion, but I see a new path opening up in front of me, offering me the chance to make my own step towards the racial utopia that I have always imagined – by speaking up, by claiming my identity and embracing life.