Griffen, 1942. A boy named Peter Handke was born in a small Austrian town.

everything was soulful, and all souls were one.’

In Song of Childhood, by Peter Handke,

In October 2019, Peter Handke received the Nobel Prize in Literature, an award whose legitimacy he once questioned. Not only does he recall Albert Camus’s controversial stance by doing so, his twofold description of the crudity and beauty of the human condition evokes the work of his fellow Nobel laureate. He can be seen as a poet in dialogue with great authors of the past, partly by translating writers like René Char, a French poet and resistant fighter during the Second World War. Handke inscribes himself in a literary tradition and societal consideration. He seems to prefer controversy to conformism, innovation to redundancy.

This Nobel Prize rewards the creativity of a man who seeks to depict glimpses of life, even if it means digging into the most profound wounds of memory. Beyond representing existence itself, Handke reaches towards canons of artistic beauty and harmony. He inspired Wim Wenders’ filmmaking, in particular Der Himmel über Berlin (Wings of Desire), which portrays states of eternal childhood and reverie.

In his ability to elevate our thoughts beyond the mundane, Handke embodies a flagship figure in literature. He navigates from the particular to the universal by simply using drops of ink. His expression of a poetic Weltanschauung (world view) is a vector of hope in today’s messy world. 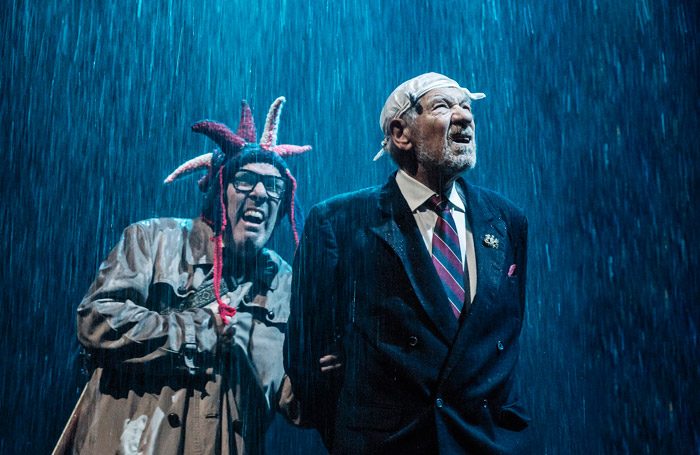 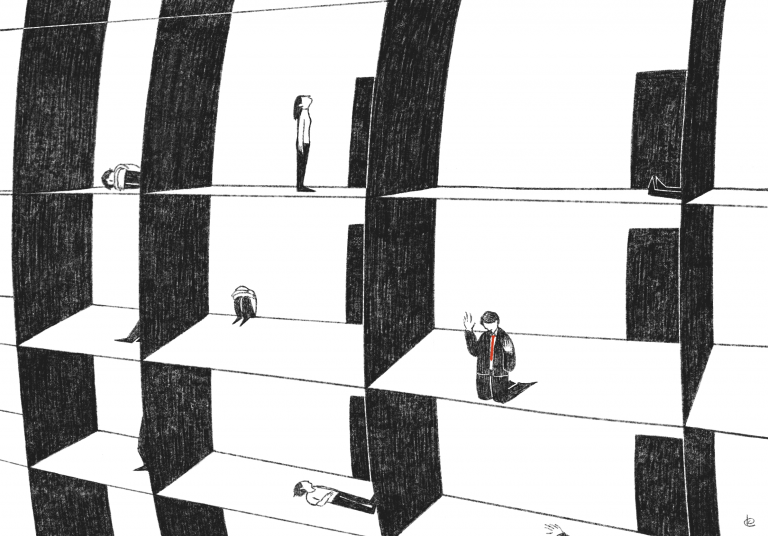 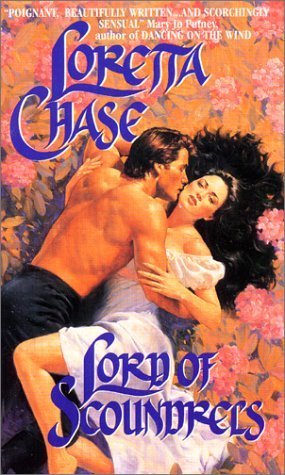 What’s the value in historical romance?