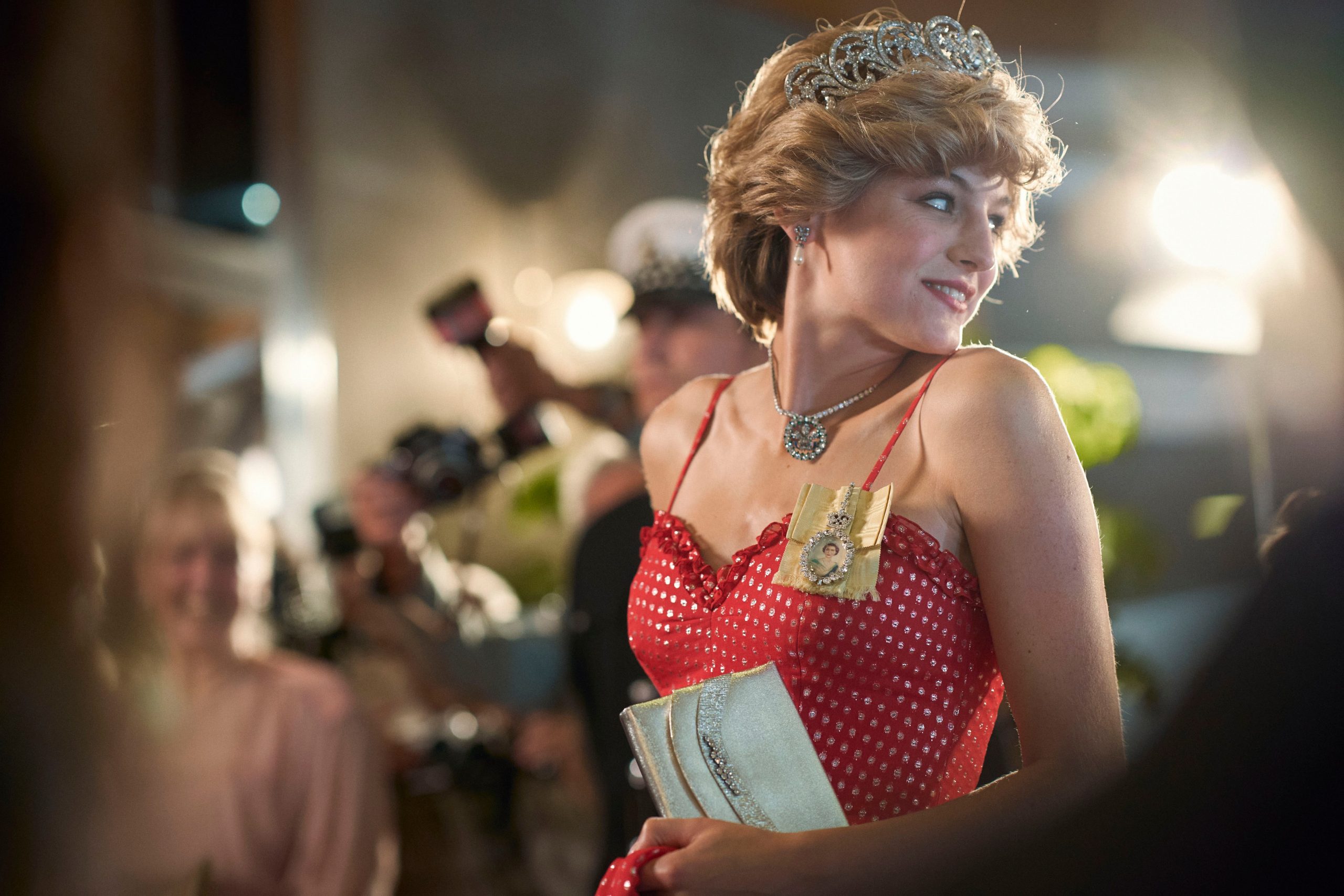 A note on truth and history: Season 4 of Netflix’s The Crown has attracted warnings to not view the show as a documentary, especially for the young ones — as if a generation brought up on the internet wouldn’t be sceptical of shiny narratives in a fictional drama series. This is a fair concern, with the show circling recent and relevant events. However, even if one is tempted to attribute truth to The Crown, the show is transparently not making such claims.

Peter Morgan’s The Crown sets the stage: the Irish Troubles, Thatcher’s election, Prince Charles meeting Lady Diana. 20 minutes in, we see Lord Mountbatten (Charles Dance), and I remember thinking, ‘He looks pretty sprightly in the ‘80s’. Soon after (spoiler alert), he is assassinated by the IRA, after which the Irish Troubles are promptly forgotten. Somehow, in the Crown universe, Mountbatten’s death is rendered into a plot point leading to Lady Diana. This irreverent summary establishes the fourth season of the Crown: explosive, yet myopic, and a bit sketchy on the details— but it makes for good TV.

The fourth season lays in on the dramatic irony, relying on fresher memories of monumental events in the history of the royal family. The Queen (Olivia Coleman) takes a relative backseat, now becoming a proxy for the audience. If anything, posters and trailers cast the spotlight on two other women: one adored, the other reviled, one helpless, the other tyrannical— Lady Diana and former PM Margaret Thatcher (played by Emma Corrin and Gillian Anderson respectively). Performances by both actors are haunting, not least aided by impeccable hair design by Cate Hall.

The implicit comparisons drawn between the two say a lot about (un)acceptable models of femininity in the ‘80s UK and now— even if both are subject to criticism. Episode 2, The Balmoral Test, referring to the royal family’s way of gauging if one can sit with them, underlines this best. Diana passes with flying colours, whilst Thatcher is mocked for being a workaholic and not bringing outdoor shoes. Side note: I cannot believe a TV show made me feel sorry for Margaret Thatcher, even for an episode. Maybe this is a hot take, but going deer stalking during your time off sounds awful— and I say this as someone who spent three months of her summer stepping out of the house twice.

Anderson (from 2019’s Sex Education) brings an eerie humanity to Thatcher, from her maddening self-righteousness to her internalised misogyny. The Crown lends a rich and perhaps fictionalised history to the character, which is afforded to no other non-royal. However, this is not accompanied by a sugarcoating of her legacy. If anything, we laugh at her as she derides the Commonwealth countries while making kedgeree; at least, I did, I’m Indian.

In my review of season 3, I hailed the two seconds the show spent being genuinely critical of the royal family. This season veered in the opposite direction, especially with its treatment of Lady Diana. I was initially concerned that the show would contribute to the existing mythology surrounding her, with every lingering shot of Corrin haunted by this quiet music. Instead, we are given a deeply sympathetic portrayal of her in both senses: we see her point of view and, to put it mildly, Prince Charles doesn’t come out looking too good. It’s easy to feel enraged at the gaslighting and responses to her mental health, but then at times, the picture presented is overwhelmingly harsh.

There is no doubt that this is the best season of the Crown so far. It is considerably less stiff and feels closer to home. In the middle of this pandemic and lockdown, rich-people problems are a welcome respite— or maybe not.