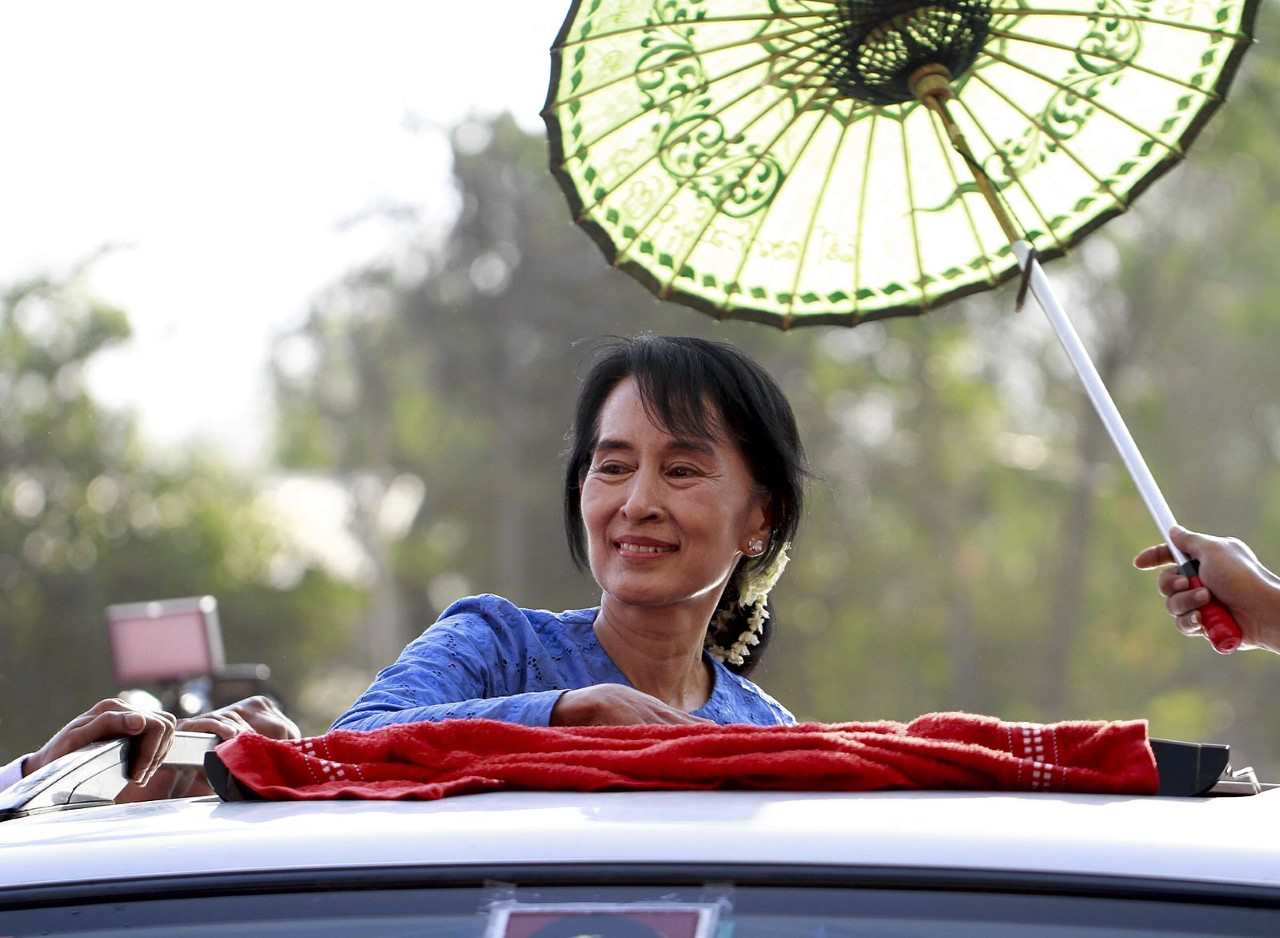 In December, Nobel Peace-Prize Winner and de-facto civilian leader of Myanmar, Aung San Suu Kyi arrived at The Hague to face accusations of genocide against the Rohingya Muslims. Suu Kyi, who for years has refused to acknowledge the violence exerted by the military on the Rohingya minorities called the accusations an “incomplete and misleading factual picture of the situation”.

Imprisoned, on and off, for the better part of two decades, Suu Kyi, a soft-spoken, Oxford-educated woman, had been heralded as an icon of human rights and democracy. Her soft image, in contrast to Myanmar’s oppressive military junta, and her persistence in fighting for democracy in her country made her one of the world’s most prominent dissidents, ultimately securing the highest form of Western acceptance: the Nobel Peace Prize. When she rose to power in 2016, she was a symbol of hope in what had been a long and dark road for Myanmar.

Today, she is the leader of a government which has curtailed personal freedoms, restricted the freedom of the press and persecuted muslims. The extreme violence perpetrated by her government in its persecution of the Rohingyas has been described by the UN High Commissioner for Human Rights, as ‘a textbook case of ethnic cleansing’. Since 2017, over 700,000 Rohingyas have been forced to flee their country. Many were forced to neighbouring Bangladesh and live in squalid refugee camps. Disturbing reports have indicated that thousands of women have been raped and killed and thousands of villages have been burnt to the ground. Cultural and historical figures in the Rohingya community were targeted in an attempt to undermine their historical and cultural heritage. The threat of genocide has become undeniable.

Suu Kyi, however, has remained impassive. In the Peace Palace at the Hague, graphic accounts of mass murder and rape perpetrated by Burma’s military were revealed to the international community. The calculated extermination of an entire ethnic group is being carried out. Yet, her face remained expressionless. She reasoned, as she has done many times when pressed, that the violence had originated in a 2017 terrorist attack by the Arakan Rohingya Salvation Army on police posts. No mention was made of the countless innocent people,children included, who have died as a result of the methods employed by the military. No mention was made of the countless villages that have been burnt to the ground. No mention has been made of the refugee crisis these methods have triggered.

Her silence echoes that of a pragmatic realist. For years, the narrative constructed by the West around Suu Kyi supported her democratic ambitions. A Human Rights Champion. A beacon of hope. Myanmar’s very own Mother Theresa, if you will. What this narrative conveniently overlooked was that she was, and is very much so, a politician with strong political ambitions. There is no doubt that Suu Kyi wants to become President of Myanmar, she may even feel that the role is her rightful inheritance, in order to continue the work of her father.

With Myanmar’s current constitution, however, she will not be able to do so without the support of the military. Advocating on behalf of the Rohingya would not only undermine her political standing in Myanmar, it may imperil her power ambitions.

At the Hague, she defended the indefensible. Her idealism has given way to the realism of power politics and her regard for morality and solidarity has been set aside. These are the trappings of power. Ironically the words Suu Kyi once wrote ring especially true: “It is not power that corrupts but fear. Fear of losing power corrupts those who wield it and fear of the scourge of power corrupts those who are subject to it.”

Since this article was written the International Court of Justice has issued an injunction ordering Myanmar to protect Rohingya Muslims.