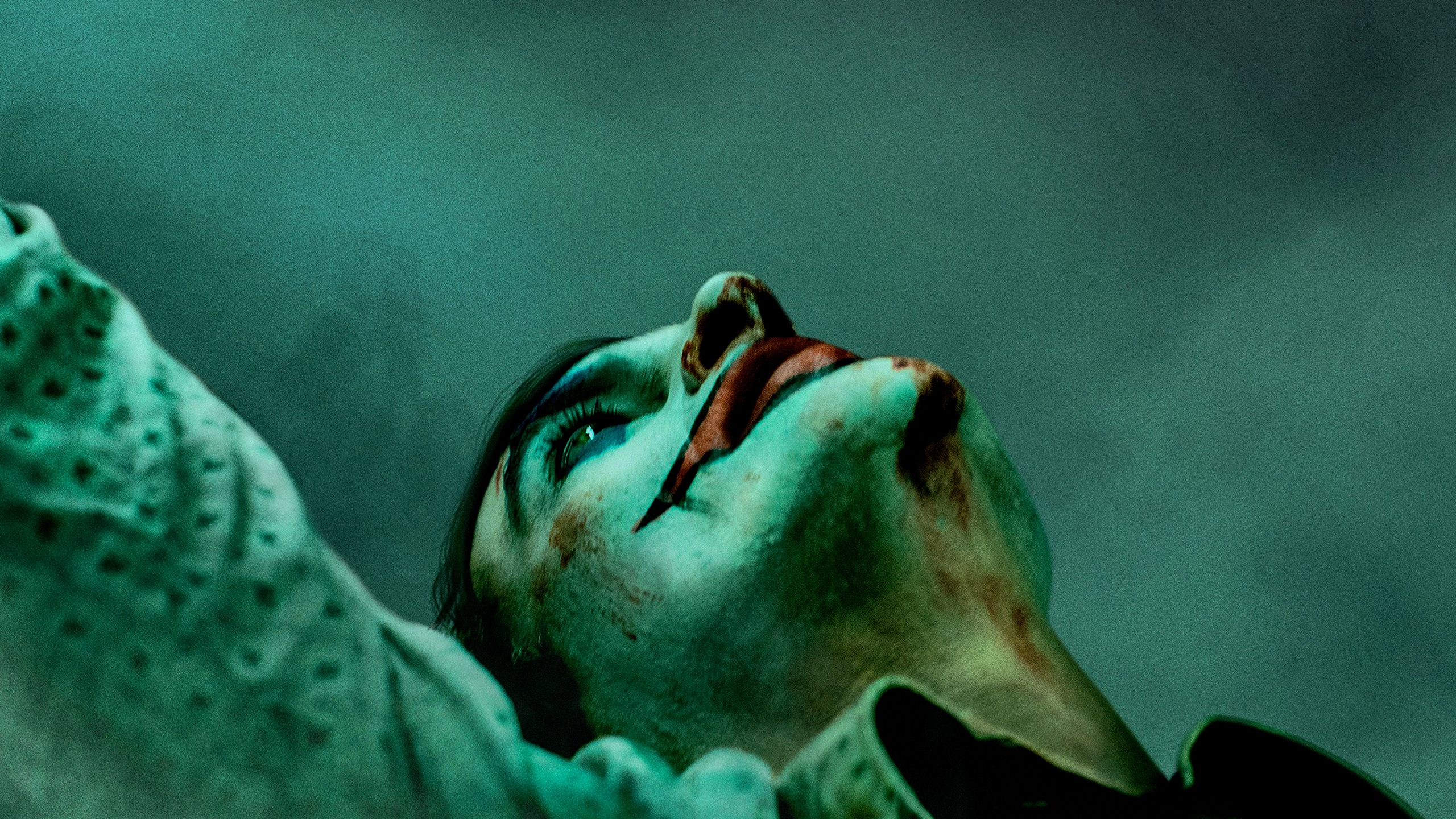 Whether you need a break from university already or are recovering from Freshers’, here’s how you can keep busy.

Halloween is just around the corner, so what better way to get you into the Halloween spirit than by experiencing the seasonal scares from horror films coming out this month.

“We make up horrors to help us cope with the real ones” stated acclaimed horror author Stephen King. In the past few years we have seen a whole host of his adaptations and this month is no different. Stephen King stories are set to dominate Halloween this year, and having just released IT: Chapter 2 , we will soon see the release of another disturbing and overwhelming adaptation – In the Tall Grass starring Patrick and Rachel Wilson. Stephen King has always expressed dislike at Stanley Kubrick’s film adaptation of his novel The Shining stating that “the book is hot, and the movie is cold; the book ends in fire, and the move in ice”. However, this month will see the release of Doctor Sleep – the sequel to The Shining starring Ewan McGreggor and Rebecca Ferguson. Considering King’s animosity towards the adaptation of The Shining, we can only hope that it is as haunting as the novel.

However, if you want a break from Stephen King and enjoyed Rueben Fleischer’s Zombieland, then you are in luck : the immaculate ensemble of Emma Stone, Woody Harrelson, Jesse Eisenberg and Abigail Breslin return in the cult classic Zombieland: Double Tap with a new battle against evolved zombies. Whether you are Ready or Not, Samara Weaving and Adam Brody bring a mixture of brutality and horror in this black comedy horror film.

For those of you after a psychological thriller: Joker has already been applauded for Joaquin Phoenix’s masterful and disturbing performance in this standalone origin story of one of the most infamous fictional characters on screen. Finally, the first family of Halloween, The Addams Family returns for the first animated film of the odd, yet terrifying family.

Despite the cinematic focus around Halloween, October caters for all. After 5 years of waiting, Angelina Jolie returns (this time joined by Chiwetel Ejiofor) in Maleficent 2: Mistress of Evil  as we learn more about her complicated relationship with Princess Aurora. Having seen Will Smith in Aladdin earlier this year, he now takes on a whole different genre of cinema in the sci-fi thriller Gemini Man where we witness not only one, but two Will Smith’s as he comes face to face with a younger clone of himself.

Considering that 2019 commemorated 50 years since the moon landing, it is no surprise that we are witnessing the release of several outer-space films. We are blessed with Brad Pitt’s Ad Astra as his character tackles a precarious mission across the solar system, while we are cursed with Natalie Portman’s half-hearted portrayal of a determined woman’s desire to venture into space in Lucy in the Sky.

As an avid cinephile, what is most thrilling about cinema this October is the BFI London Film Festival offering the first chance to discover the Oscar winners of the future. This year, the film festival is hosting some of the most legendary directors and exceptional casts. Some of these high-profile films include Le Mans ‘66 starring Matt Damon and Christian Bale based on the story of ford versus ferrari, Martin Scorcesse’s The Irishman starring Robert de Niro tackling  the murder of Jimmy Hoffa, The Aeronauts starring Eddie Redmayne and Feliticé Jones who venture into the atmosphere with just a balloon and some gas, A Beautiful Day in the Neighbourhood starring Tom Hanks as he explores the impact Fred Rogers had on American culture, and The King starring Timothée Chalamet in his visceral portrayal of Henry V.

Nevertheless, films are not the only cause for excitement this month. RuPaul is bringing Drag Race to the UK for the first time with eight episodes set to air on BBC Three. Netflix is also offering numerous series to binge this month including Living with Yourself starring Paul Rudd who explores the life of a man that has undergone experimental treatment. This year, HBO and the BBC collaborates with Russell T Davies to produce one of the more provocative series of the year, giving us lots to think about British ‘identity’. While the series was released a couple of months ago Years and Years (no I’m not talking about the band) starring Emma Thompson, is a drama series set against a backdrop of political disarray as a celebrity business woman’s political opinions serve as a nationally divisive force. Naturally, this six-part series is extremely relatable, and well worth the watch.

Given the multitude of film and tv choices this month, be sure to keep your eyes out for many of these reviews at a later stage and immerse yourself in this cinematic goodness.