When Shakespeare’s actors first uttered that sumptuous line, “There’s a special providence in the fall of the sparrow” all that time ago, who could have predicted that those words would carry so much meaning in the art of marble racing today? By now, we can presume –– with a good degree of certainty, that by ‘sparrow’, the esteemed writer had in fact meant ‘marble’.

Similarly, when James Kirkup wrote of Paul Reps (co-author of Zen Flesh, Zen Bones),“He is one of those rare individuals who can make us feel, despite everything, the sheer delight of existence in an unbalanced world”, he might well have been talking about the unnamed, unknown mastermind behind the Jelle’s Marble Runs YouTube channel.

For an exhibition of metaphysical wonder, the premise of the channel (and the sport) is actually pretty simple. Marbles are released from behind a barrier and must then navigate their way around a course, the terrain of which is either sandy, plastic or wet. All the while, our epistemic arbiter speaks to us with the effortless, clean-cut flow of – you guessed it – a marble gliding down one of his own hand-crafted creations.

Besides a unique colouring, the competing marbles are physically identical and begin their journey from the same starting line. Despite this, only one fortunate marble is granted the privilege of victory and several contestants will be left to rue their tribulation lodged in one of the course’s numerous carefully placed obstacles.

Upon first glance, the forces which dictate marble racing seem to affirm the deductive ‘survival of the fittest’ principle. Each marble wins because it has successfully weaved in and out of obstacles, maintained speed and exercised considered decision making throughout. This is true.

Yet, whichever individual marble wins a race, whichever team of four wins the Marbleympics, they could just as easily finish in last place next time out –– note the calamitous collapse of Red, Number 3 last year. The rationality of the sport is therefore obscured to the point of opacity.

Instead, said forces more accurately align with the life-affirming and directionless Zen teachings. Opportunity washes over one with a guiding hand. It comes and goes and one has less control than one thinks. Presupposed expectancy results in confused disappointment, living in the moment and floating down each path before us is to be preferred.

As I write this, I am considering, as I hope you are, the possibility that we ourselves are the product of some deity (with an obscene amount of time on his hands) running a YouTube channel with 700,000 subscribers. If that is the case, we will always have the chance to be lucky once again, until the channel is closed. 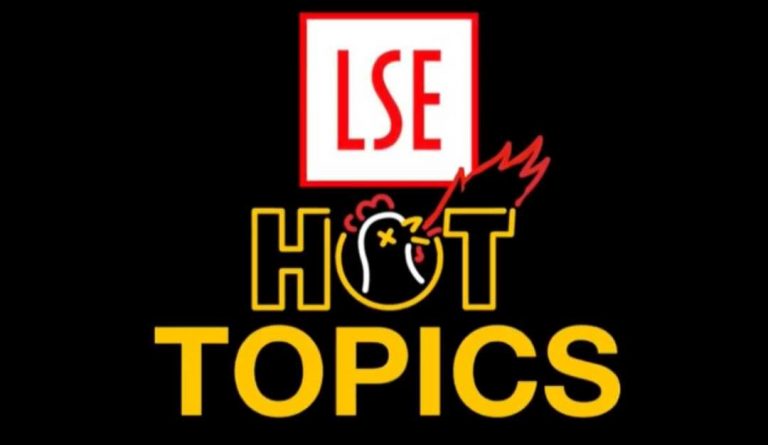