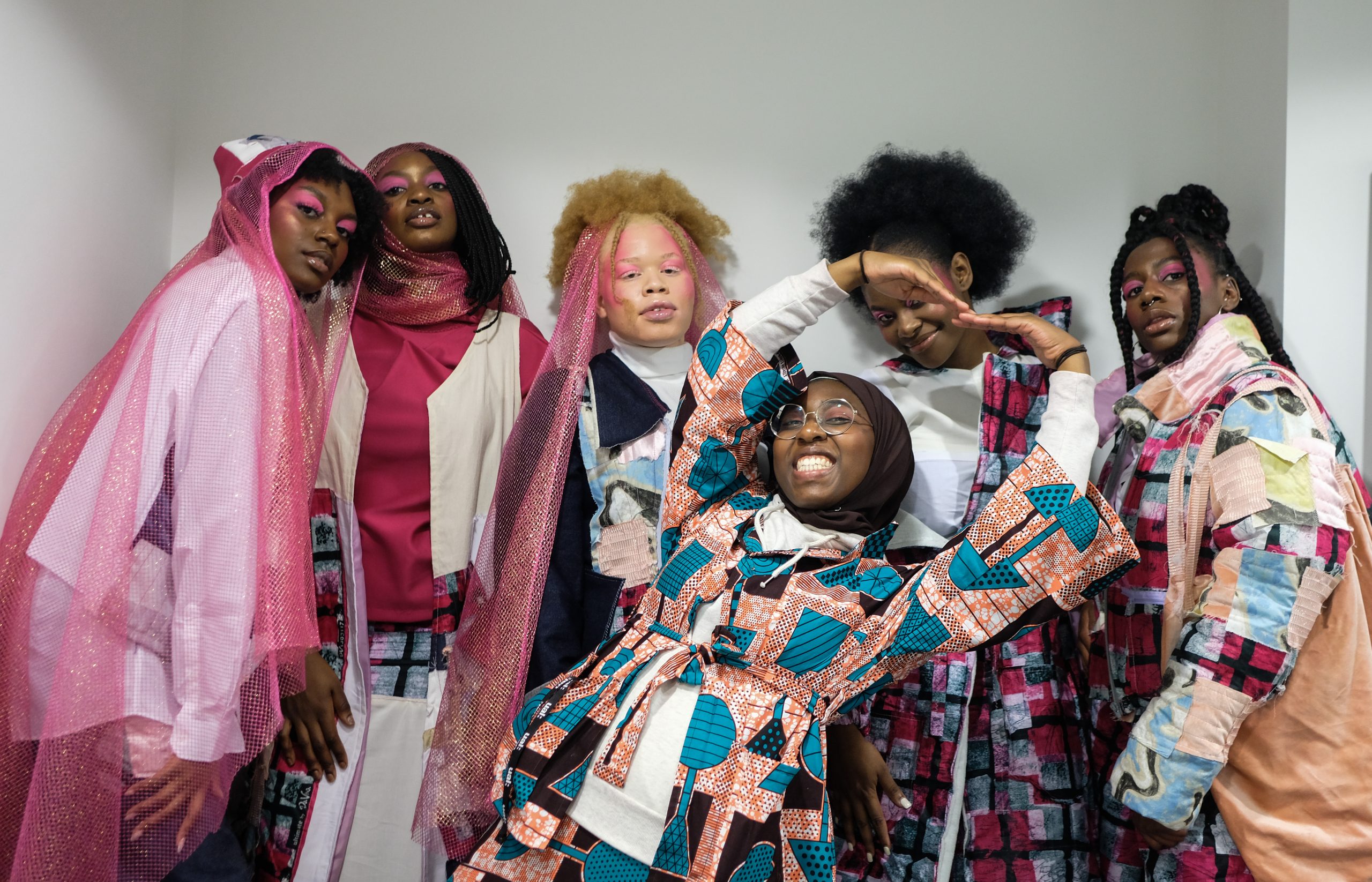 199Z: Diversity Revisited: A fusion of art, culture and of course, fashion

“Diversity” is one of the most widely-used buzzwords in society today. From affirmative action initiatives in politics to discussion around getting more minorities into professions like the media and show business, diversity is undeniably a hot topic. And its contemporary focus was shown on a beautifully large scale by 199Z: Diversity Revisited, the brainchild of the Fashion Society under its last President, Jerome Paredes with Zainab Sanusi, Caroline Bazambanza, Irene Kurinna, Sara Steiner, Yasmin Moeladi, Bonita Nongluk and Eloïse Bond.

The vision for the show reflected the wider vision of the society itself. You may have read the letter introducing the show issued by our current President, Eloise Bond, on how the Society prides itself on viewing fashion as the fusion of art, culture and society. And this was shown through the show’s creators deciding to start with a series of spoken poetry monologues. Four speakers discussed contemporary issues such as knife crime in London and the comparison of today’s hardships to the seemingly more easygoing 1990s. The decision to introduce spoken monologues prior to the designer collections set the scene for the show as a place where different forms of art could fuse together under the wider banner of “diversity”. The speakers were of varying ethnicities and had different life experiences, mirrored later in the choice of designers for the show. A musical performance then followed to showcase more diversity of talent. 199Z had already proven itself to be an eclectic mix of art, performance and culture before the runway had even started.

This eclectic mix continued into the runway, where each designer’s collection was introduced to music reflecting the designer’s cultural and societal inspirations. The range of countries that designers were from included: China, the United States, Korea, Sierra Leone, Ukraine, Austria, Slovenia and the UK. The clothes themselves also varied heavily from highlighting themes such as motherhood and the fusion of “tomboy” and “girly” items of clothing, to showcasing contemporary issues like recycling, through modelling clothes made out of recycled plastic bags. No two designers in 199Z were even remotely similar; they were diverse in their inspirations, outlook and output.

199Z was unlike a stereotypical fashion show. In its use of other forms of art, including poetry and music, and its choice of designers, it provided the perfect insight to what the fashion industry is becoming today: a fusion of art and culture, highlighting contemporary issues and a variety of talent all over the globe. The 199Z team, thank you so much for putting this all together – your vision and output went further than you imagined in the form of this unique, statement show. 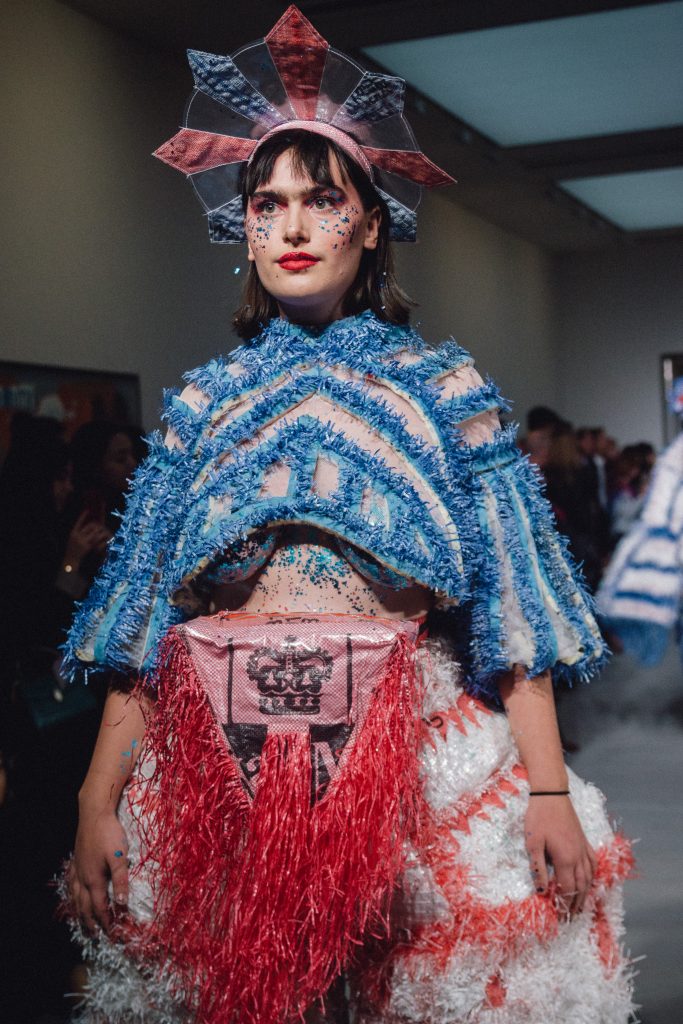 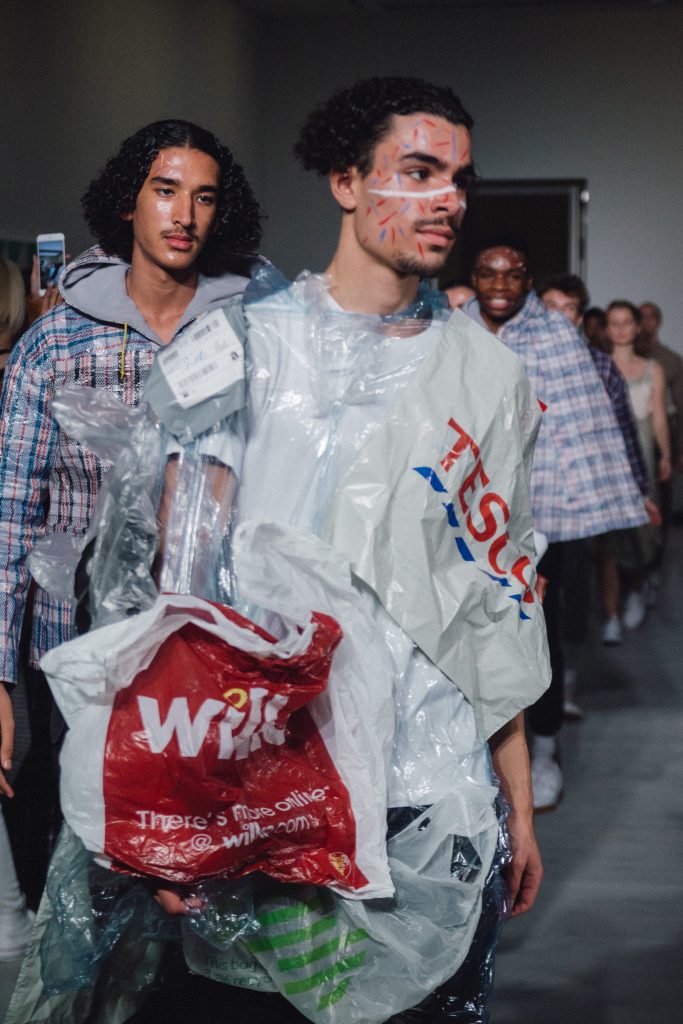