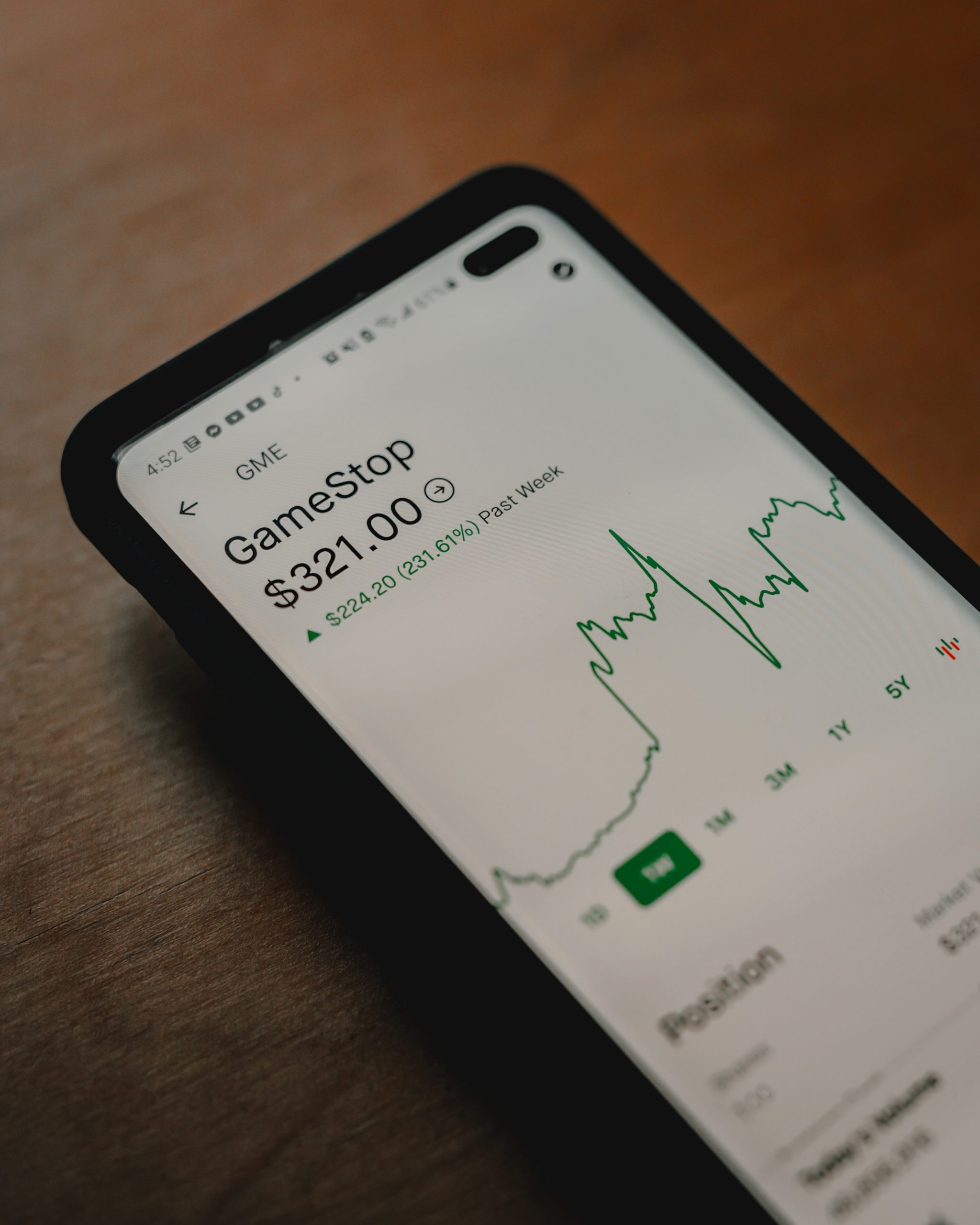 A Comprehensive Guide to Losing Money on the Stock Market

“Should I invest in GameStop?”

“I have absolutely no idea, mate.”

“You’re at LSE, I thought you were meant to know about stocks and investing?”

Clearly my friend from home thinks that LSE students spend the majority of their time caressing financial statements and fondling Bloomberg terminals. Although there is a segment of the LSE student body that does, unfortunately, for the health of my bank account, I don’t. I know as much about stocks as the LSE Management Committee does about student needs.

My GameStop (GME) journey should have begun on Monday 25th January when my cousin recommended that I look into it, at which point GME cost $80 per share. Of course, I paid no attention to it as I was occupied by much more important tasks, like finding out if it’s possible to reach the end of the Instagram Explore page (it is). I came to rue this decision just four days later on Thursday 28th January when the share price soared above $400. This was also the day that brokerages drew the ire of retail investors by halting the buying of GME, causing the share price to drop off significantly.

At this point, any rational being would have concluded that the run was over; the brokerages had shown that they have the power to prevent another surge in the share price. Not me though, the homo ignoramus that I am. I decided to invest in GME on Friday 29th January, when the share price was $300.

Where did I carry out my due diligence? r/wallstreetbets of course, an echo chamber of a subreddit that provides so much confirmation bias that it could convince Minouche to cancel graduation on the same day that NSS invites are sent out. I read there that the hedge funds would have to cover their shorts imminently and that retail demand for the stock was still massive. I saw the subreddit inundated with diamond hands and rocket emojis, visualising the inevitable launch of GME to the moon. And I could feel the excitement of my fellow investors in anticipation of the share price soaring in the coming days. I would practically be throwing money away if I didn’t invest!

Needless to say, the rocket stalled. Or, you could argue, the rocket did take off, but I only hopped on when it was crashing back down into the ocean. In either scenario, I stayed firmly within the stratosphere. Buying restrictions were slowly eased by brokerages as the hype died down, and the share price deflated over the following week to eventually settle on $50. My first ever investment had flopped.

Despite my loss, I’m grateful to r/wallstreetbets for the entertainment and camaraderie. It was the first time in a while that I had felt #partof anything. Thankfully, I didn’t put in a large enough sum to be overly upset. And if that’s the cost of learning not to invest based on FOMO, so be it.

I’m still holding my GME shares by the way — I’m so far down on my investment that I may as well. I’ve even managed to trick myself into believing in the long-term potential of GameStop.

And it’s not technically a loss until you sell, right?