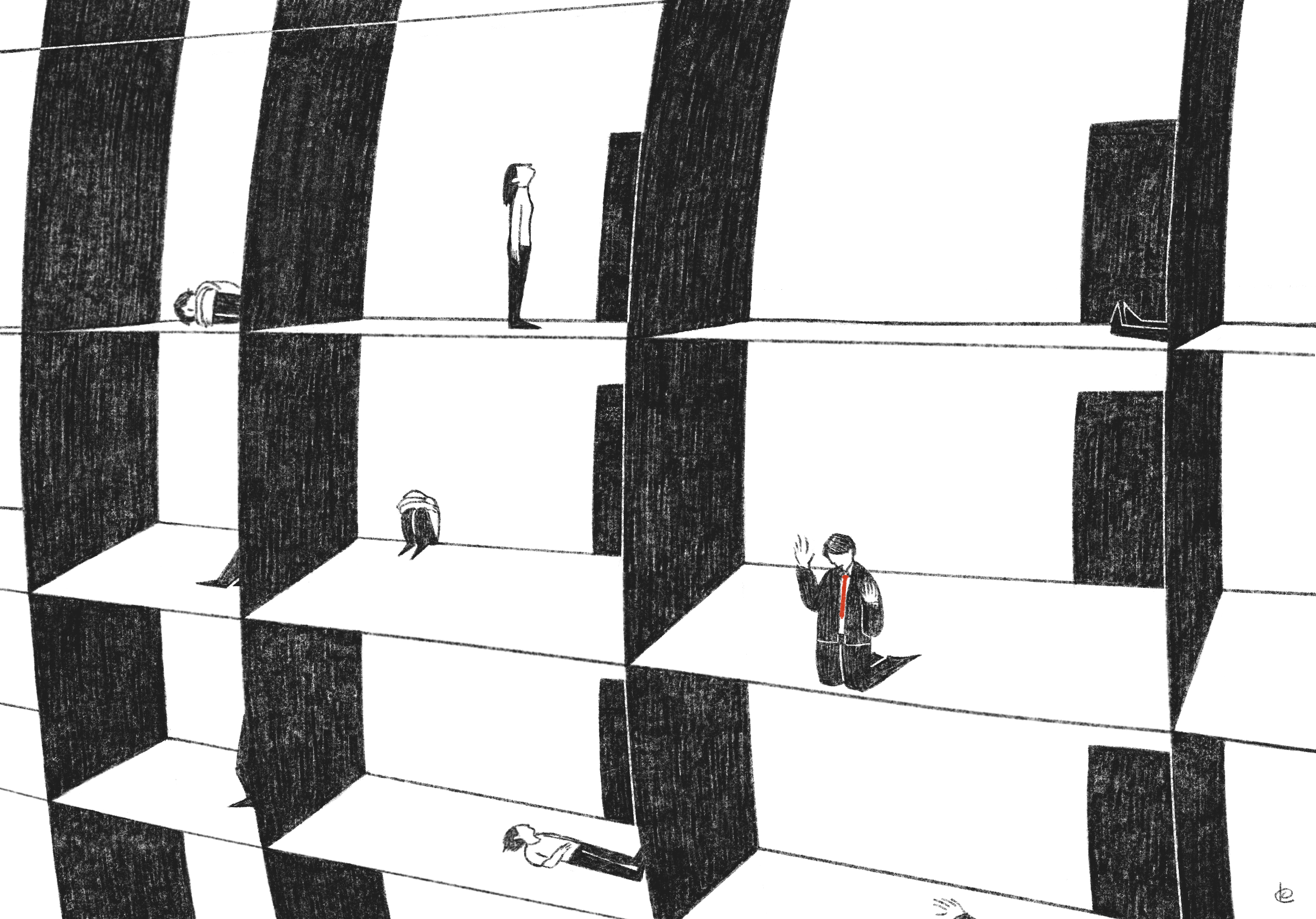 It is December 2030. Tom is a young man intent on saving his older brother, who resides in ‘Dreamland’. Dreamland is a drug house for the rich, hidden underneath Soho Square. No man has ever left Dreamland.

After an encounter with a man who had lost his son to the same fate, Tom is all the more determined that he has to get his brother back. Now, at the cusp of entering the world that ensnared his brother, he is told of the cost of entering. If he fails to retrieve his brother, he will be indebted to Dreamland. He, too, will be trapped. Tom knows this is a risk worth taking.

I’d taken drugs before. As I entered Dreamland, I felt something familiar but foreign.  I could not tell if I had been drugged, only that my perspective had shifted. The buzzing increased. It was as if some entity had taken over my mind, and changed everything slightly: spinning a cog, pressing a button, flipping on a switch. Everything was normal, but it wasn’t. Suddenly, within the darkness of the gaping hole left by the removed tile, stairs spurted out like a tree. Along the stairs danced an array of unfathomable colours. I knelt downwards, inspecting the hole, then angled my foot so that it caught onto a step.

I felt my feet planted against the hard stone of a spiral stair. The staircase swirled down, into immeasurable darkness. The walls were grey and soft in places, with red blotches along them. They pressed inward. My mind span to the point where I wasn’t sure any of this was real anymore. But, I knew it was. The buzzing, that incessant noise, kept me grounded in reality as it reached an awful crescendo. I calmed myself. The walls expanded. The buzzing lulled. I walked down a few steps. The walls contracted. I lit another cigarette and inhaled. I became calm. The walls expanded again. I proceeded in this way, the walls pulsing inward and outward like a throbbing organ. It was dark and strangely moist. At times I was sure I saw my brother’s face on the wall. I increased my pace but slowed once the walls began to contract again. Time felt sticky on that staircase. I was unsure whether I had been walking for seconds, or years.

Suddenly, the stairs abruptly stopped. The bottom of the staircase was filled with red knee-deep liquid that congealed in the same thought-attuned way. I moved forward and kicked something protruding out of the bottom of the pool with my feet. Taking in a deep shuddering breath, I submerged my hands into the pool, trying not to imagine that it was full of blood until I touched whatever it had been I had kicked. It was a doorknob. Suddenly I faced a door. How had I not seen it before? The door vanished, revealing a glittering hall. The buzzing fell away to the hall’s din.

I entered the vast space, trying to comprehend what I was seeing. The hall was so vast that I could not see its end but it seemed to be composed of glass rooms, all connected vertically. They varied in size though most were barely twice a man’s length. Beside the rooms were transparent glass ladders, rising far above me. Globules of large, brilliant white light settled around these rooms, encasing human forms that warped as I tried to focus on them. I did not feel confused. This felt as natural as the sun.

A wild, animal cry rose through the air. These wails reverberated through the glass. The faces of thousands of men surrounded me. All were alone. Some exhaled gas. It’s colour I did not know. Others were sedate, laying against their floor. Some stared at me through the glass walls, standing like statues. Others sprung madly about, leaping about their rooms. The rooms of the ‘leapers’ were bunched together, so those men, near-alien things appeared more like swarming insects than people. Most of the men wore suits or smart attire. The buzzing sounded once more: awful and imposing above me. I was not sure if this voice, coming from the ceiling, was Dreamland’s owner, or some steward. All the same, I did not question it. It was the sort of voice one could not question.

“Your brother lives in room lock-code GVDBCWiv. If you look closely each room has a lock code written in black on its end. Through my direction you have entered Hall G, row M. To your right, beside the rooms closest to you, is a narrow gap. Enter that gap so that you pass fifteen consecutive rooms so that you are at Block W. Climb the ladder and follow the numbers and then you shall see your brother. There are no doors in the rooms. You can enter in and through the glass as you please: on the condition that the room’s owner wants you to enter. Your brother is coming out of a getaway as we speak. He will be conscious by the time you reach his room.”

I turned to the right. ‘Block A’ emerged in the air in black lettering. I entered the block, not looking any of the inhabitants in the eyes. I was apprehensive. Something did not seem right. The inhabitants neared the edge of their rooms like zoo animals upon a human’s approach, observing from a distance. A loud thud reverberated through the rooms, spreading through the hall. The inhabitants closest to me screamed. The glass walls around my path pressed inward. I rushed down the path, passing Block B and then Block C after a couple of minutes. The corridor seemed to go on for eternity. The thudding morphed into a monstrous roar, and I pressed my eyes together for a second, covering my ears and catching my breath. As I returned to composure, I realised I was at Block Z. Exhausted; I turned and ran back, almost collapsing as I reached my destination at Block W. I leapt upon the glass ladder, ignoring the hideous faces of the people pressed against the walls. By the time I passed room iv the noise in the hall subsided, and instead, it became deathly quiet. I wasn’t sure I preferred this. Finally, I reached my brother’s room.

My brother sat against the side of his bed, staring at me through the glass with hollow eyes. His face was worn and grey. The only mark left of his prior self was a dull outline of the handsome, youthful quality of his features. His head was shaven. He wore a white shirt, tucked into fine navy trousers. I passed through the glass of his wall. I entered his room. My brother continued staring at me, the way one stares after waking from a deep sleep. Tears streamed down my cheeks. I realised then that I wanted to save a version of my brother that no longer existed. I hoped for everything to be easy. I did not want him to be broken, but instead for him to be normal.

Adam, the brother I thought I had lost forever, stared back at me. He slowly rose to his feet, and I watched him do so with caution. So many of the people, creatures, I had encountered so far had seemed like shells of their former selves. Barely human. What if this thing that looked like my brother was the same? Adam reached out, wrapping his arms around me as he began to weep freely. I held him tight against me for what felt like hours, days, weeks. As we parted, Adam looked deep into my eyes. He looked afraid.