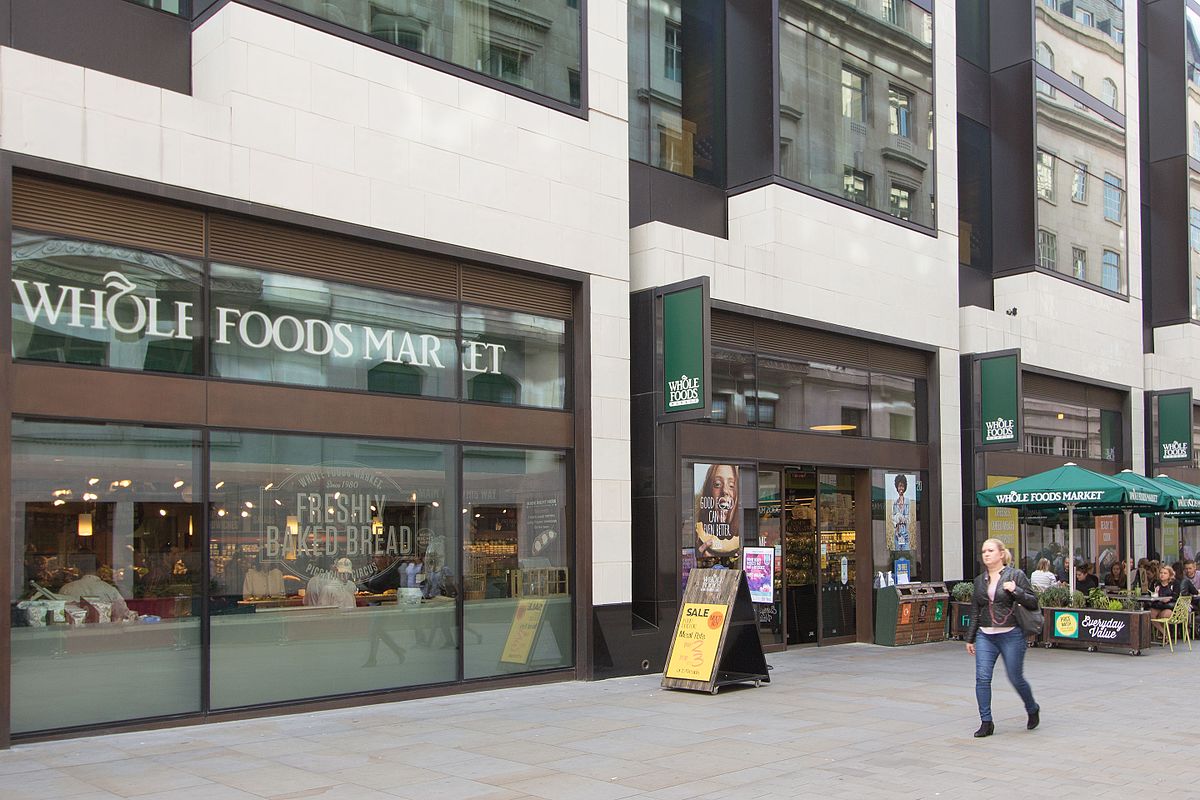 In June this year, Jeff Bezos (CEO and founder of the online service Amazon) bought the infamously expensive chain ‘Whole Foods’. That month, some prices dropped in stores by up to 43%. It was Amazon’s most costly acquisition to date at a soaring £10.7 billion. The point? An attempt to increase the accessibility of healthy foods, with a company that classically offers quality at a high premium.

“Everybody should be able to eat Whole Foods Market quality.” Jeff Wilke, Amazon’s worldwide representative, as quoted in the Guardian. “We will lower prices without compromising Whole Foods Market’s long-held commitment to the highest standards.”

Students are not known for their nutritious or qualitative eating habits, and who can blame us: there’s a McDonalds on High Holborn and buying a ready-made pizza from Sainsbury’s is cheaper as well as more convenient than preparing healthy food from scratch. A Cambridge University study in 2014, for instance, found that 1000 calories of Government-classified ‘healthy food’ cost around £5 more than 1000 calories of ‘unhealthy food’.

There is a clear elitism around healthy foods that results from this divide. Students under financial constraints, especially working class students, can’t always prioritise food over necessities like rent, transport and essential books. Overall, we’re likely to choose recreation over organic perishables and imported superfoods. With maintenance grants abolished for the poorest students in 2016, tuition fees trebling in the last 5 years, and NUS reporting that 50% of students nationwide are unable to afford basic rent and bills, never has there been less financial incentive to buy healthy foods.

The health benefits of these foods are obvious, and most of us would ideally eat more of them when studying for exams. However, the increased London maintenance loan doesn’t necessarily cover accommodation let alone an internal health revolution. Could an institutional change solve this? May could make concessions to Corbyn’s proposal to axe tuition fees, but a more fundamental change may have to be corporate-driven. Amazon’s attempt to increase the accessibility of healthy foods could be revolutionary, just like its current monopoly of the online supermarket. Their planned expansion of e-commerce is potentially more convenient, though we’re still used to the idea of popping into Sainsbury’s rather than a delivery from Ocado or via drone. Further still, Reuters reported that the prices of 78% of Whole Foods products did not change at all after Amazon’s acquisition, and that the average price decline for all products was just 1.2%.

The market impact may further influence main chain supermarkets, who now stock superfoods like goji berries, quinoa, more varieties of fruit and veg, and frozen smoothie packs at a much lower cost than Whole Foods or the similar chain Planet Organic. This is positive for students who would like these choices and are under financial pressure. Yet most of us are unlikely to quit pizza anytime soon, and luckily, there is the option of queuing for a free, healthy Hare Krishna lunch every weekday at LSE.