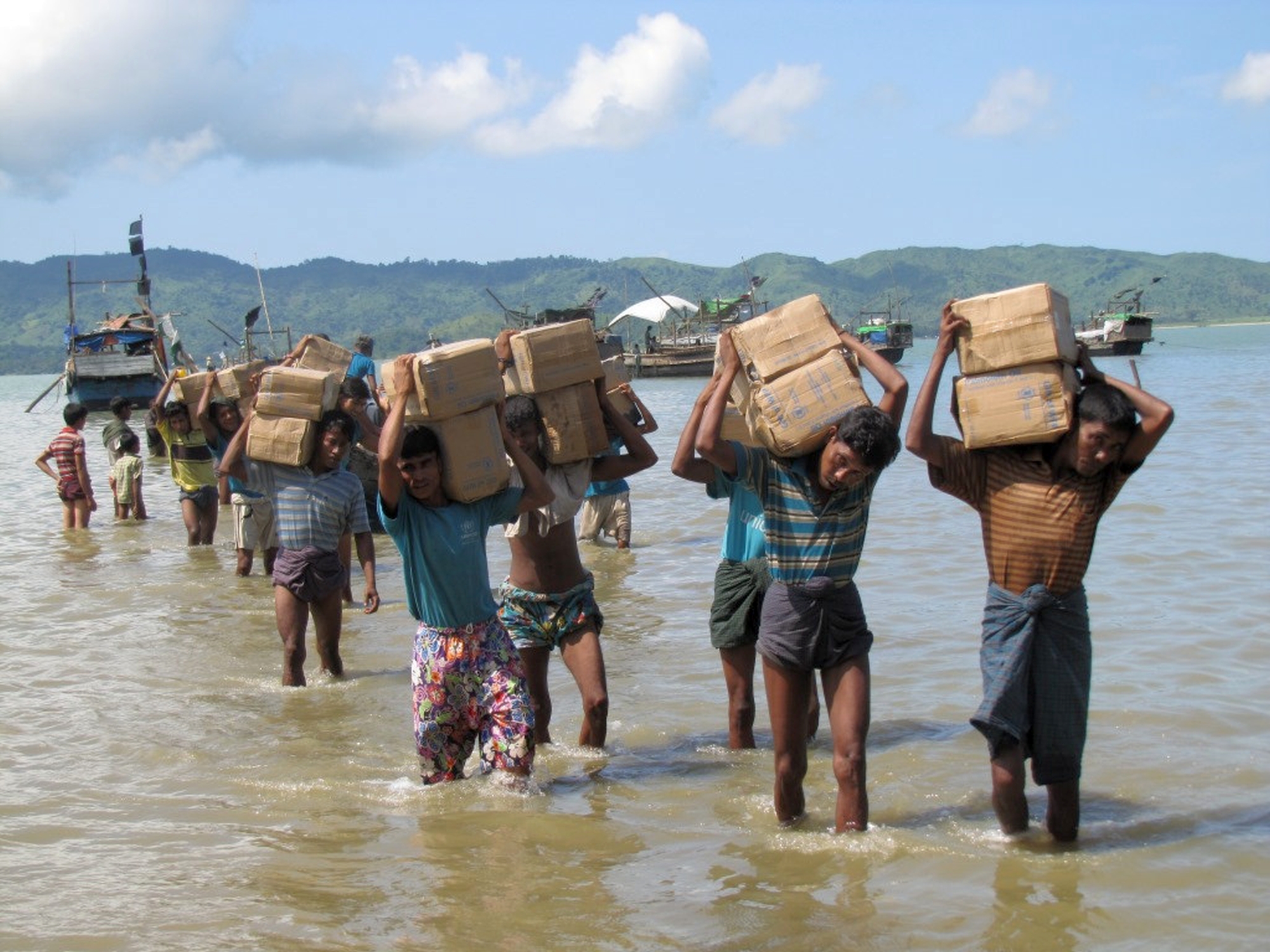 Another genocidal century awaits unless our politicians say the g-word

The 20th century is often cited as the bloodiest in human history. The two World Wars certainly played their part, but so too did the numerous genocides in the century. It is why the Pulitzer Prize winner Samantha Power calls it the “age of genocide”, starting in WWI, when the Armenian genocide resulted in 1.5 million deaths at the hands of the Ottoman government. Then in WWII, the Nazis killed six million Jews in the Holocaust, around two-thirds of Europe’s Jewish population. In the late 70s, the brutal Khmer Rouge regime killed up to two million people in the Cambodian genocide. Then in 1994, up to a million Tutsis were killed in a 100-day period in the Rwandan genocide – the fastest and most efficient killing spree of the 20th century. In addition to these genocides, there were also the Bosnian, Guatemalan and Kurdish genocides as well as numerous others – just in one century alone.

If the international community does not find a reliable mechanism to prevent genocides from happening, this century promises to be as genocidal as the one that preceded it. Genocides have already occurred in Darfur with the Darfuris and in Iraq for the Yazidis, and another one is happening at this very moment in Myanmar with the persecution of the Rohingya. Until our governments muster up the will to prevent genocides from happening or to stop them once they are underway, there is little doubt that millions of people will die this century at the hands of genocidaires around the world, just like the last. Our governments can start by actually calling genocides what they are.

Our politicians are exclusively using another term instead. “This is a major humanitarian crisis which looks like ethnic cleansing”, Theresa May recently declared in a speech, which is also the official position of the government. Similarly in the US, Secretary of State Rex Tillerson described the Rohingya crisis as ethnic cleansing for the first time just a few days ago. Even though it is clear that what is happening in Myanmar meets the definition of genocide according to the 1948 Genocide Convention – “acts committed with intent to destroy, in whole or in part, a national, ethnical, racial or religious group, as such” – our politicians are not saying the g-word, preferring the term ethnic cleansing. Why? Because they are afraid that using the g-word might obligate them to actually do something about the genocide going on.

Signatory states of the Genocide Convention (almost every state) are legally mandated to “prevent and to punish” instances of genocide “whether committed in time of peace or in time of war” (Article I). In other words, once a genocide is confirmed to be happening, our governments are required by international law to “take such action… appropriate for the prevention and suppression of acts of genocide…” (Article VIII). But because our governments have neither appetite nor intention to intervene in Myanmar in any meaningful way, they are deliberately avoiding the g-word and saying ethnic cleansing instead – a term undefined in international law, therefore without legal weight or specific expectations for action.

“Because there is no political will within the Security Council who can make the decision, senior officials are not prepared to call it genocide.” Maung Zarni, a genocide scholar, has said about the UN. The paradox is that genocide is one of the worst crimes any state or people can commit, if not the worst. Romeo Dallaire, Commander of UN peacekeeping forces in Rwanda during the genocide, calls it the “highest scale of crimes against humanity imaginable”. Yet despite its magnitude, it is a crime we have been unable to prevent time and again – though some have certainly tried hard to do so. Raphael Lemkin, the man who coined the word genocide and was instrumental in creating the Genocide Convention, designed it with the intention of taking the question of how a state responds to genocide out of the realm of domestic affairs and into international law, because of how fundamental the human rights at stake are – arguably the most fundamental right, the right of an entire people to exist.

What has gone wrong in the application of the Convention is the direction of influence. Rather than a finding that genocide is happening compelling signatory states to intervene to stop it, which is what Lemkin envisioned, the opposite is now the case: signatory states are not using the g-word precisely because of the responsibilities it creates. This makes a mockery of the legacy of Lemkin and others who established the Genocide Convention as part of the international community’s solemn promise of Never Again in the wake of the Holocaust, who saw the Convention as the mechanism by which the international community will prevent genocides from happening ever again.

As the late Elie Wiesel repeatedly said, the denial of the Armenian genocide by successive Turkish governments constitutes a “double killing” in the sense that the victims not only had their lives taken, but now even the memory of the event that took their lives is under threat. In the same way, the continued denial of the undeniable truth that the Rohingya are victims of an ongoing genocide is an abdication of responsibility of the highest order by our politicians and we cannot let it continue.

PrevPreviousMalcolm X: The Most Misunderstood Man of the 20th Century
NextWhy I’m Leaving the LSE: Part B Editor SpeaksNext
On Key