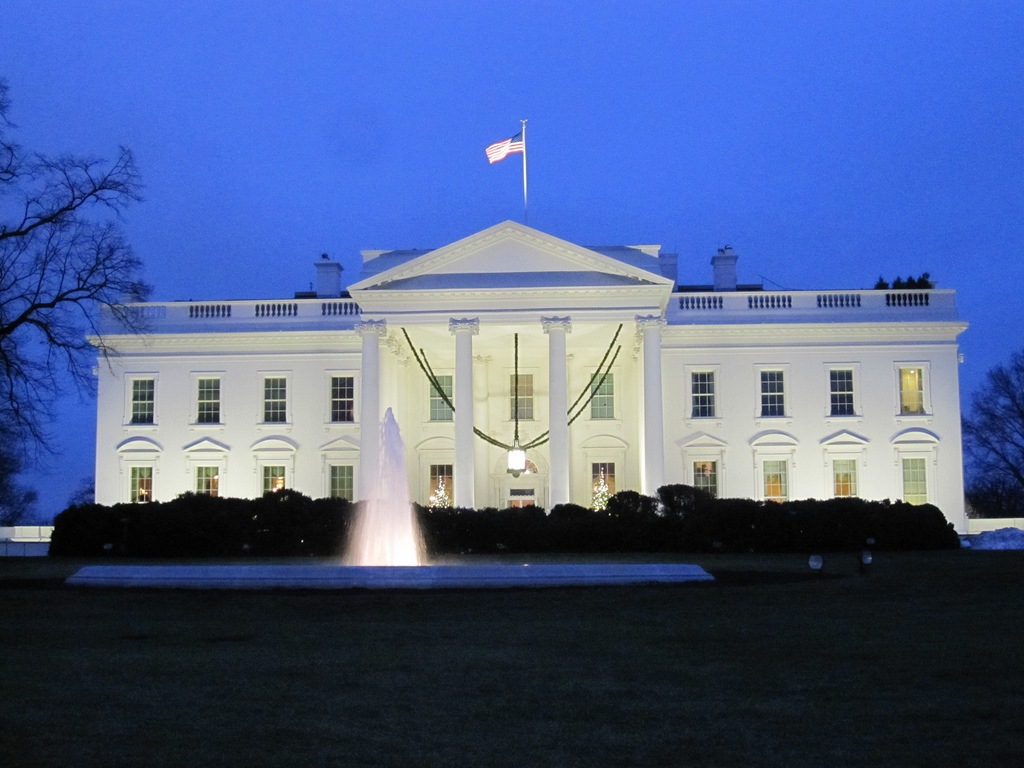 Are Trump Voters Right To Fear The Authoritarian Deep State?

The authoritarian ‘deep state’ in Washington showed its face this week, amplifying Trump’s call to drain the swamp.

This week The New York Times published an article titled ‘I Am Part of the Resistance Inside the Trump Administration’ anonymously. The writer claims to be a senior official within the administration, who is proactively working to undermine President Trump and ‘thwart his agenda and worst inclinations’. The paper goes onto argue that the administration’s policy, and specifically the president, act amorally. The anonymous contributor denies affiliation with the left, or the Democrats, positioning themselves as an ethical and responsible Republican removed from the Trump Administration’s missteps.

The ‘deep state’ in the United States is a conspiracy term used to identify influential decision-making bodies within government who are relatively permanent and whose policies and long-term plans are unaffected by changing administrations. The anonymous writer seems to identify as part of this.

The writer argues Trump has little affinity for Republican values. However, it seems that the president is towing the Republican line and doing so remarkably successfully. There are: tax breaks for corporations, deregulation for business, enlargement of the military budget, continued military campaigns in the Middle East, the list goes on. The actual point of divergence between the President and mainstream Republicans is his outspoken behaviour on Twitter. It appears the right-wing establishment has issues with Trump’s civility and tone; however, have no hesitations to sign off his policy proposals.

The ‘deep state’ is beginning to show its ugly face.

When the President held rallies across America on the populist message of anti-war, anti-establishment and bringing back jobs to the U.S., many people believed this could be the moment of change for the USA. Like it or not, Trump was democratically elected on this policy platform, and thus holds the mandate to change policy in America. With that said, it has become increasingly apparent that an established group of politicians and senior figures within Washington are actively working against the president.

Donald Trump is no American hero, nor does he inspire the tolerant and progressive electorate. However, where he clearly has got it right, for example with his anti-war Foreign Policy message, popular with Americans, he faces forces undermining him from within his own administration. This illustrates a clear conflict of interests between a popular policy platform and a ‘deep state’ working to maintain the status quo.

What are the consequences of the ‘deep state’ for Americans?

When the American people vote for a new direction in policy, they will be fighting pre-established interests in Washington. As demonstrated this week, a President elected on the popular mandate can be undermined by his own affiliates if he is deemed unfavourable. This is the ‘deep state’ showing its authoritarian and anti-democratic nature.

Yet, the truly worrying signs about this week’s revelation are that mainstream Republicans do not disagree with Trump substantively, and are not undermining him for that reason. Instead, they believe he is a ticking time bomb, and that the administration may not make it until the next presidential election. The article in The New York Times is not designed to inform Americans that the ‘adults in the room’ are still in control, it is an insurance policy for when the ship starts to sink.

Whoever the anonymous writer is, you can be sure they are trying to distance themselves from the Trump Administration’s disastrous policies. The reasoning behind this is that when everything comes crashing down they can be left holding onto a ‘get out of jail free’ card in order to clean their hands from a controversial president who paradoxically represented their policy agenda. In this way, the ‘deep state’ is beginning to take out insurance policies, so they can keep their jobs for the next administrations, guaranteeing them as a force in America for decades to come.