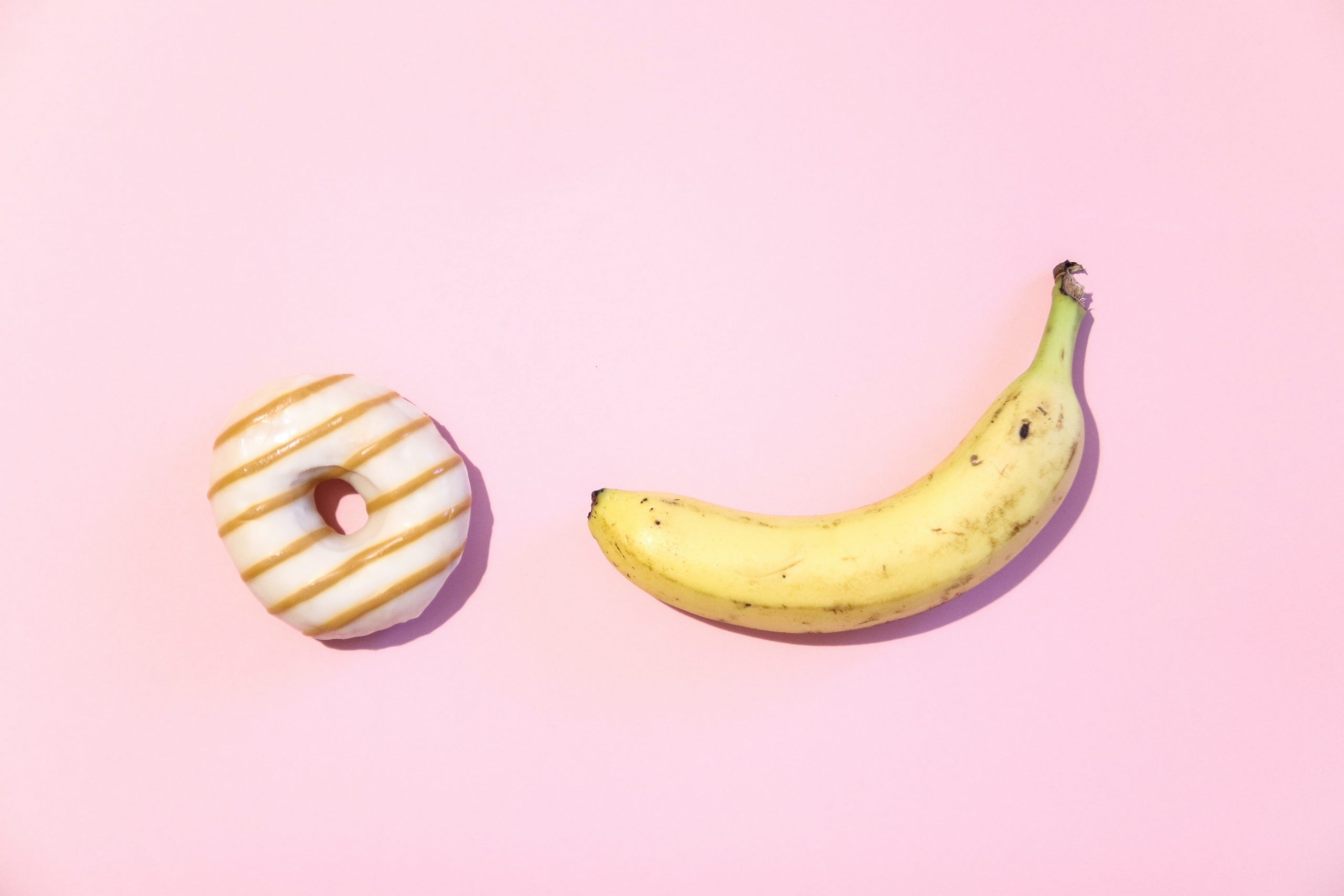 Cliteracy Class 9: How to stay calm when everyone else is doing the deed

Guess who’s back? Yes, it’s Miss Pussy Galore, LSE’s second closest thing to Gossip Girl after LSELove (still slightly short in popularity, but we’ll put that aside for now). I’ve been in a year of hibernation but I’m back, baby – new and improved! We proudly present Cliteracy Class 9, by the evolved Miss PG 2.0!

Today I am addressing an experience that everyone locked in shared flats and thin-walled student halls has endured. For those with the luxury of a soundproof room, we are talking about the midnight lovemaking from the eccentrically noisy couple next door. Yes, it is the ultimate non-consensual third wheeling that makes absolutely everyone cringe. That said, having stayed at a newly furnished hall in my first year, I am a little gutted that I missed out on one of those essential parts of student life, writing this piece back at home during our third lockdown. But hey ho, at least my first-year self was able to get some sleep without being woken up by continuous thumping noises in the middle of the night.

Unfortunately, unlike Miss Pussy Galore 1.0, Miss PG 2.0 has yet to experience the adult lovemaking fun. It’s ok, she doesn’t see herself as an unattractive, frigid virgin – perhaps she used to. But look at her now! She’s writing a sex column in the university newspaper, bursting with sex-positive energy!

Yes, I confess that I used to be a bit of a prude, especially during the days before uni. Having been raised in an East Asian household, the word “sex” popped up a maximum of three times in conversation with my parents. Sex had always been something caked in filth in my imagination, encircled by an enigmatic aura. There used to be an inevitable shame and awkwardness intertwining with sex, masturbation, and any of the other good stuff we’re supposed to yearn for. Some kissing made it in my acceptance range luckily – but lads, when you’re making out, you better leave your hands where they should be.

It is a pity for Miss PG to have realised the existence of her sexuality after she broke up with her ex and found herself in an endless cycle of lockdowns. But my absence of a sex drive during my previous relationship puzzled both me and my then boyfriend. At one point I even started pondering the possibility that I was asexual. Because how is it possible for a 19-year-old not to have a strand of desire to engage in the act?!

In hindsight, I think it was the shame deep inside me that was saying no, coupled with my limited physical attraction to the guy I was seeing (oops). The more I found myself enjoying our physical intimacy, the longer the bitter aftertaste of shame and sheer embarrassment would linger the day after. I felt as if what I was doing was dirty and forbidden. I made sure I would distance whatever happened in my room the night before from my public self. I was seriously troubled and shaken by the looming paranoia of potential public judgement and humiliation, as if people would magically find out what was happening behind closed doors. I felt guilty and exposed.

Ultimately, I just didn’t feel ready to be part of the action. And that is a perfectly legitimate stance to take. People, please, please, please do NOT ever feel guilty about not feeling ready to have sex. Because, hey, it is YOUR body – you have EVERY right to say no, or stop, even when you initially agreed to give it a go!

Please do not feel like a weirdo just because you are not doing it like everyone else. You are not missing out on anything – sex when you feel 100% on board is a million times better than when you’ve been pressured into it, explicitly or implicitly. And that is borderline coercion or even rape. Please draw your boundaries and distance yourself from those who won’t respect your decision. Not everyone is up for constantly having sex throughout their teens. Perhaps you just need time to warm up to the idea or maybe you’ll eventually figure out that you are in fact asexual. We all need to take things at our own speed. And Miss PG would even take it as far as saying that the shame associated with being a virgin in your twenties is absolute bullshit – it’s a mere social construct created by those who wish to relish a pitying sense of superiority after having engaged in the act! Stay true to yourself and fight back the stigma around being a virgin!