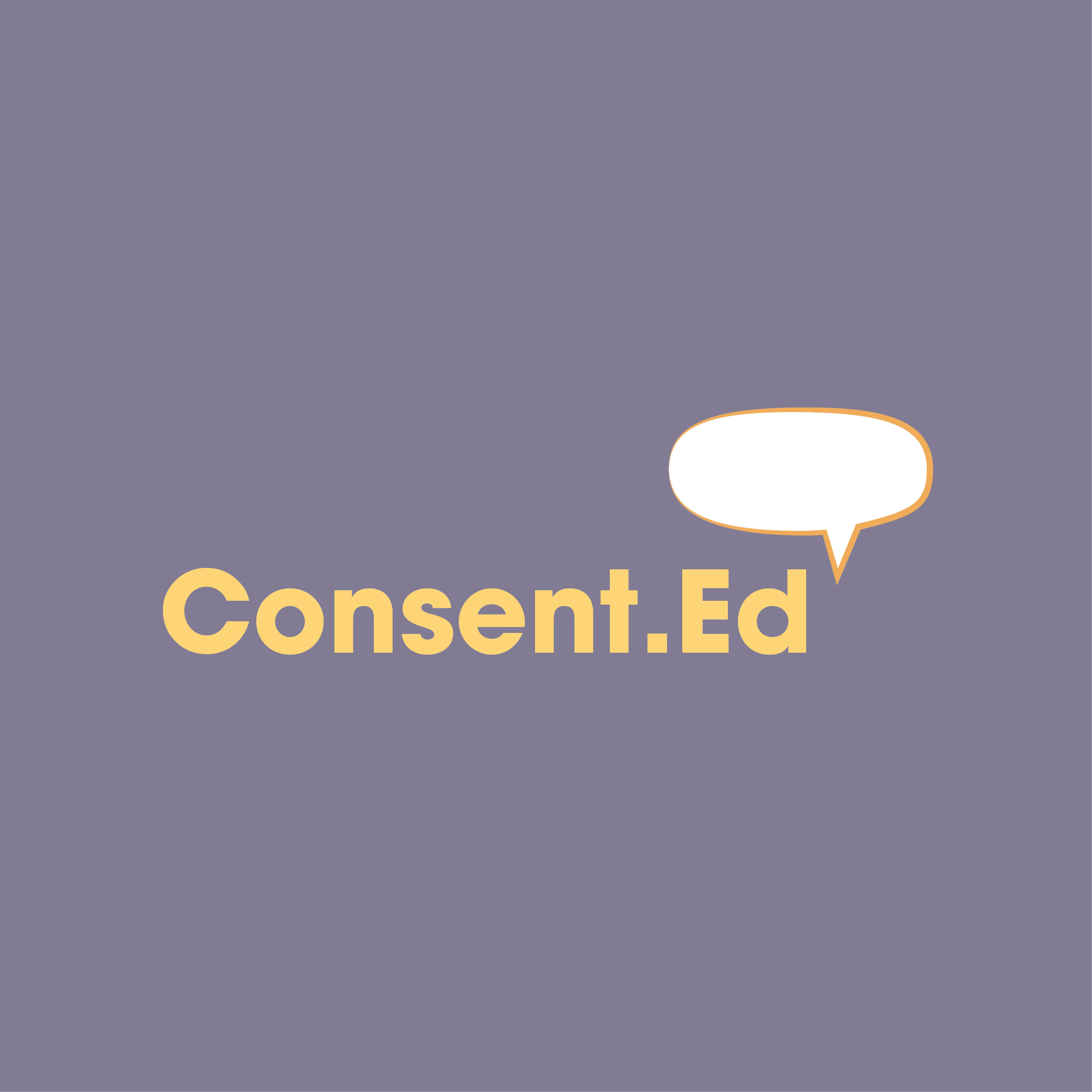 Creating a culture of consent? Consent.Ed Training at LSE

During the first weeks of Michaelmas Term, over 1000 LSE students participated in Consent.Ed workshops. These workshops took place both online and in-person and aimed to educate students on consent, sexual violence, and being an active bystander. The online workshops consisted of informational graphics and several short videos with a quiz at the end, while the in-person sessions were 90-minute long interactive conversations led by student facilitators. The in-person Consent.Ed workshops were open to all LSE students; however, first-year undergraduates and core committee members of SU clubs and societies were required to attend. According to figures provided by the SU, 90% of participants found the sessions worthwhile and 99% said they would feel confident to act in situations as an active bystander. The Beaver spoke to three student facilitators about the impact of these workshops and how they can be expanded in the future.

“The biggest issue that the Consent.Ed workshops help with is informing people, because I don’t think students go out thinking that what they’re doing is against the rules of consent,” said Swasti Mustafi, one of the student facilitators. The workshops began with the facilitators explaining to participants that every student has had different experiences with sex education and consent training, and that the workshops are designed to ensure that every LSE student has the same level of knowledge on consent. “There is an assumption that people come into university with the knowledge that they need, but they often don’t, especially when you have a community like LSE where there is such an international background – and even different legal systems when it comes to things like consent,” said Hannah Brown, another student facilitator. “Even within the UK a lot of students would not have had consent training as part of their schooling,” she continued.

When asked about the successes of the Consent.Ed workshops, the student facilitators interviewed were very positive about their impact. They believed that being able to engage with students who might not have otherwise taken part in conversations about consent was a major success of the programme. They also emphasised the importance of having students facilitate these workshops. “It was very interesting to have students teaching students so that everyone feels comfortable and everyone feels like they’re not being patronised or talked down to,” Brown commented.

The workshops were also praised by Hands Off LSE, a campaign that aims to support survivors and lobby LSE for increased support for those who have experienced sexual violence on campus. Namitha Aravind, a lead campaigner for Hands Off and a student facilitator of the Consent.Ed workshops, praised the content of the workshops, noting that they supported “an intersectional range of survivors” and were “suitable for an international audience”. She also explained that Hands Off were directly involved in planning the workshops. They worked closely with the SU to ensure that they were directly in line with the goals of Hands Off and “supported survivors as sensitively as possible”.

Despite the clear successes of the workshops, the student facilitators interviewed believed that much more needs to be done to tackle issues of sexual assault and harassment

on campus. “LSE has repeatedly failed to provide clear channels of communication and support for survivors,” Aravind stated. She acknowledged that some improvements have been made but claimed that it was “really difficult” for survivors to receive adequate support because the people providing the support “are not well-equipped or well-trained to give survivors what they need”. This concern was shared by Mustafi who stated that LSE needs “a better system of reporting and dealing with complaints”.

When asked about the future of the Consent.Ed workshops, the student facilitators interviewed had several ideas on how to improve them for future LSE students. They all emphasised the need for increased funding to allow more students to participate and to improve the effectiveness of the programme. “We need more training,” Mustafi said. She also expressed interest in having a professional in each workshop for participants to talk to if they felt distressed by the content. She explained that the content could be triggering for some participants and that sometimes facilitators would not know how to deal with these situations. “It can be problematic sometimes if you don’t know how to deal with it and I don’t want to do more harm than help someone at that point,” she said.

There was also a desire to expand the programme to create an ongoing conversation around consent, and to also ignite conversations on sex education, sexual health, power dynamics, and same-sex relationships. “Sometimes with consent training if you don’t have practical information on sex then you can only consent to a certain extent. If I don’t understand STIs then to what extent can I consent to sex without protection?” Brown asked, emphasising the need for increased sexual health awareness in addition to consent training.

While the interviewees were positive that the Consent.Ed workshops have been largely successful, they also recognised that more needs to be done and that the workshops were just one step in the journey to creating a safer community for all LSE students. “We need LSE to step up, rather than just the SU,” stated Aravind.

Consent.Ed workshops are still available both online and in-person and can be booked on the SU website.