The translation of the headline, written in Welsh, is ‘Wales: Ignored by the media.’ Adam Kearns, President of Welsh Society, writes about unequal coverage of the devolved states of the UK in the British media.

The UK media is not held in high regard at the moment 32% of British adults saying they somewhat trust the media. We have seen the UK media make horrendous blunders such as mistaking the identities of  Kobe Bryant and the MP Dawn Butler respectively, whilst even Wikipedia warns that the British Tabloids should be treated with “greater caution” when fact-checking. All of this is in the midst of a historic weariness towards the UK media possibly as highlighted by the events of the Leveson inquiry.

Despite this, the situation seems worse in Wales. With only one national newspaper, The Western Mail, Wales lags behind the other devolved nations, Scotland and Northern Ireland, whilst having little media that is communicated in Welsh – a language spoken by nearly 900,000 people in Wales.

This is hugely concerning as the Welsh Assembly has many powers that can influence the lives of the Welsh population such as healthcare, education, transport, and a degree of taxation power. However, turnout at the last assembly election was a meagre 45% compared to the 56% turnout at the respective Scottish Parliament elections. By contrast, the 2019 UK General Election had a turnout of 67% despite the potential for election fatigue, given that this was the third general election in five years. One wonders if it is the lack of Welsh media which prevents Welsh Assembly elections from being more cared about by the Welsh public.

A lack of understanding for Welsh issues has often been seen in the UK media. For example, the Welsh language has been written about as being “existentially pointless” to learn and “indecipherable with no real vowels” in the Guardian and the Sunday Times respectively. This undermining of a key aspect of Welsh culture by an Anglo-centric media no doubt helps to reinforce the notion that decentralised media is not needed, and limits the chance for a prominent Welsh centric media to develop.

Recently, some new media outlets have tried to plug the gap. Nation.Cymru was set up in Bangor aiming “to address the absence of a national print media in Wales”, whilst Senedd Home consists of three blogs which focus specifically on national and local issues.

In time, perhaps this development will be contrasted with a greater Welsh language media presence as Wales can develop a strong devolved media which can better inform the public about national issues and hopefully greater engage the public when it comes to Assembly Elections. Until then, Wales arguably risks its status of being an equal nation in a union of four equal nations without having a devolved media that it so desperately needs. 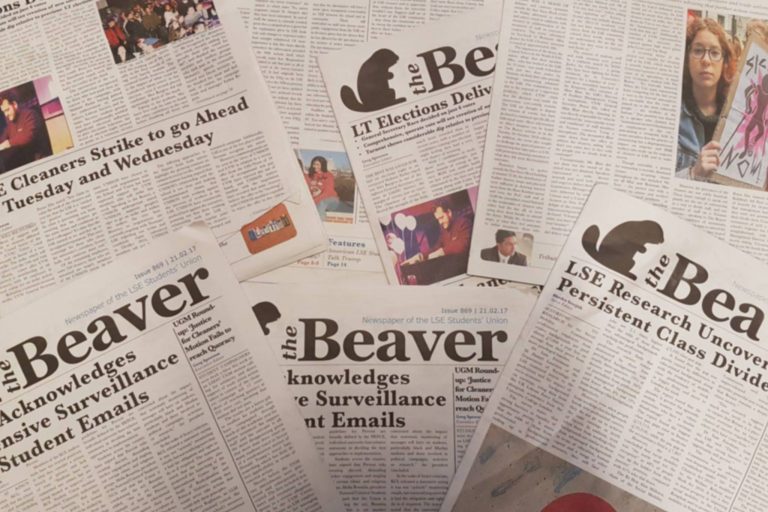 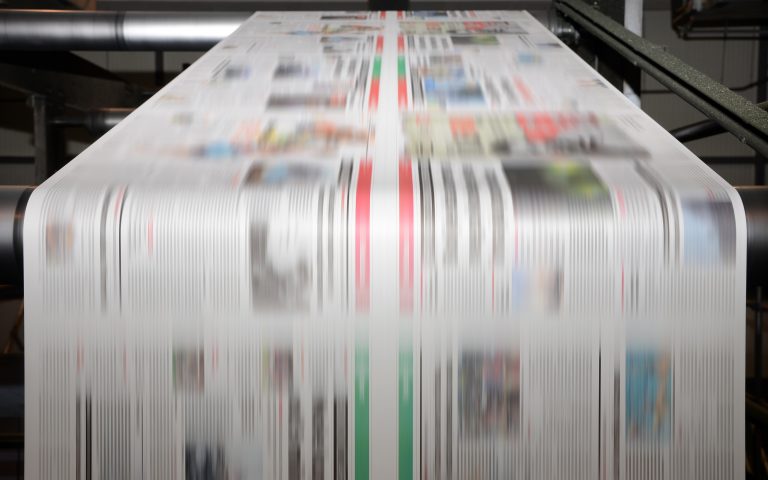 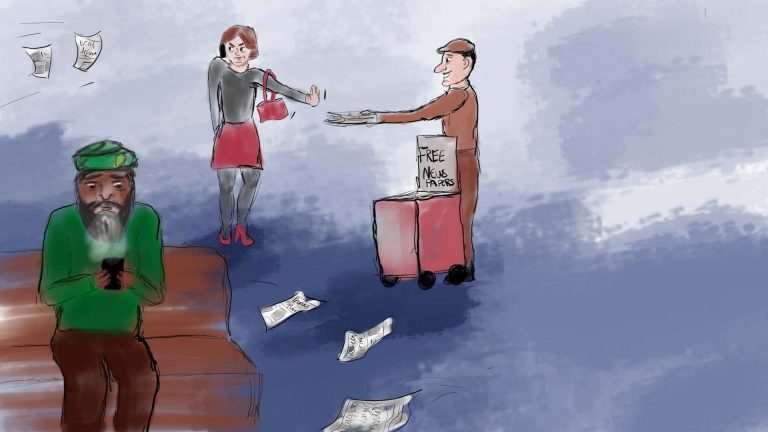 Saving print journalism: out with the new, in with the old