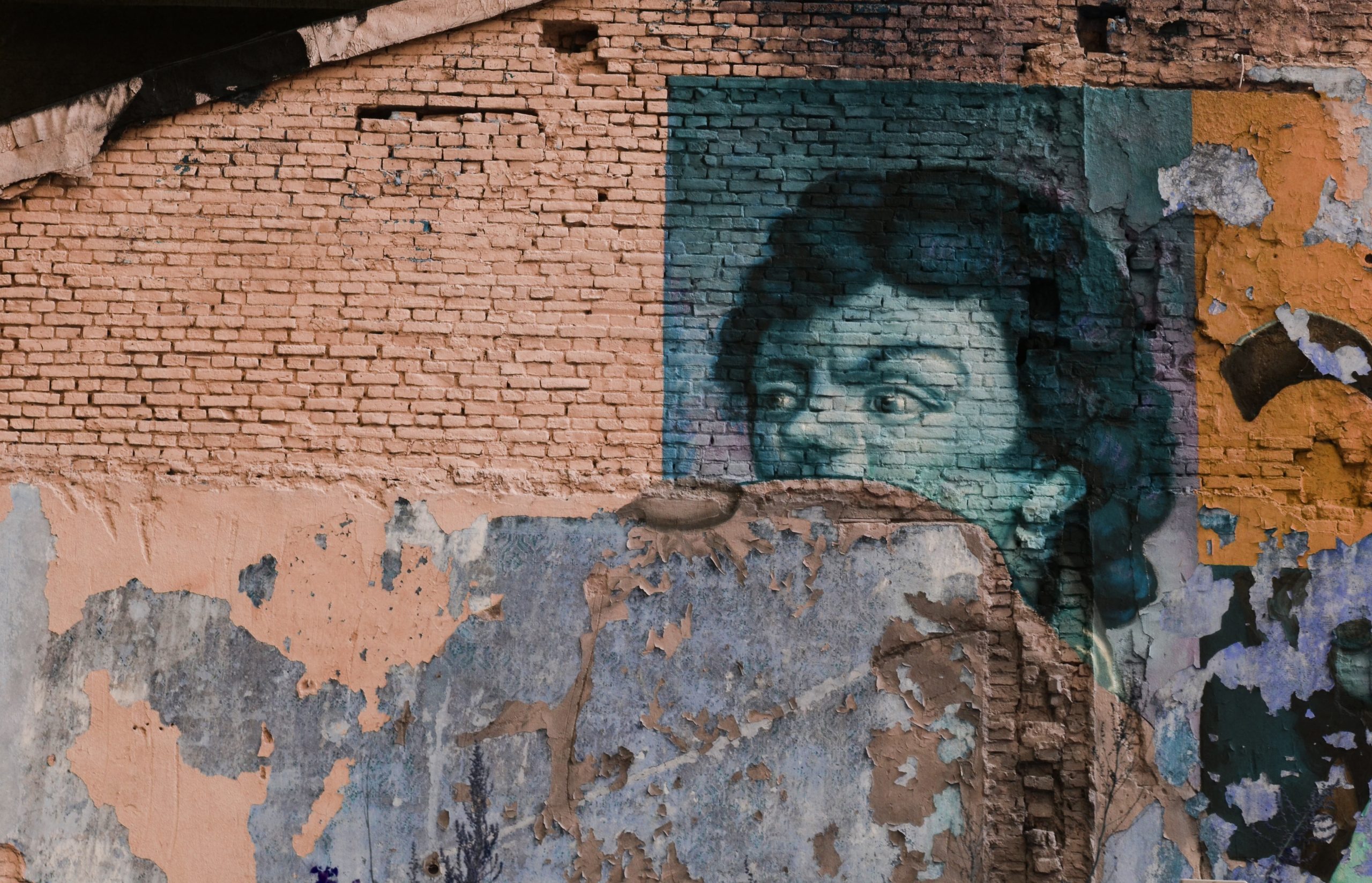 LSE is blinded by privilege

Our generation is plagued by guilt. Guilt for our beliefs, our choices, what we say, and what we wear. We are made to feel guilty for who we are, and no more intensely is this felt by me and my fellow ‘snowflake’ students.

Sitting in the office of my undergraduate programmes manager, I make a confession: “Forgive me, Academic Mentor, for I have sinned”. LSELove has forced me to admit it: I am angry. Always angry. So angry, at the rich, at the poor, at the bankers, at the boys on the corner of my nan’s street and the boring teachers waiting out retirement in shitty schools. Anger has framed many interactions I’ve had since coming to University, and looking back I can see that it all began at one singular point

This began in my very first class at LSE, my introduction to university life. The lesson was about the Grenfell tragedy, and we were asked what the potential causes of the fire were. Hands shot up, and one particular student answered something along the lines of ‘the people living in the tower weren’t well-educated and didn’t know the safety risks in order to report them’. A whole year and a bit later, similar words left the lips of Jacob Rees Mogg. He is apparently “profoundly sorry”. I wonder if that student is, too.

My LSE experience could be summed up as living in a world of alienation. A world where “at this point, I wouldn’t even be happy with a salary of £80k” is a statement one can overhear in the library (almost five times my household income). Where buying £90 jeans on a whim using your parent’s card is fine because “they were on sale”. Where being broke means having spent £900 at Selfridges because you have no self-restraint and, thanks to mummy and daddy, no reason to develop some. “It’s not fair”, I cry, and yet my words fall on deaf ears, or are met with snide comments: “why do you have to make everything about class?”

I know it is unjust for us to expect anyone to not live life how they would like to. It is absolutely your right to be able to buy what makes you happy, eat lunch out five times a week and ask if they take Amex. But it hurts us to know that not only are so many students unaware of, or unable to accept the fact that this is a privilege, but that they also appropriate the language of our struggles to describe their hardships. You are not broke, you are not poor, the struggle is not  real. At the end of the day, you have the financial support available to never truly experience any of these things by virtue of your birth.

Maybe we’re wrong to let it strike us so deeply, but when someone calls for the end of welfare or suggests that poor people are stupid for not just innovating and investing wisely -whilst having almost everything as a result of birth -we can’t help but despise the bubble of LSE where such a high percentage of the student body comes from a household that is in the top tiers of the population.

Not only that, but so many of our peers grew up with educational opportunities we could only dream of, and it’s a privilege we cannot forget. With little support from underfunded schools, through poverty, caring responsibilities, loss and grief, you brush shoulders with students for whom every academic achievement has been the result of a fight. We are physically exhausted, mentally drained and emotionally ruined by defending our right to be angry about this. We can’t help but be mad when we read about investigations into private schools where exam regulations were not met, or when we hear about classes a quarter of the size of the overcrowded ones we attended, because these are the hand-outs we should be talking about.

We are sorry for our anger, but there is a limit. LSE is blinded by privilege. We see it, normalise it, celebrate it. But this is a new LSE tradition that needs to change. I am angry. And that is okay.