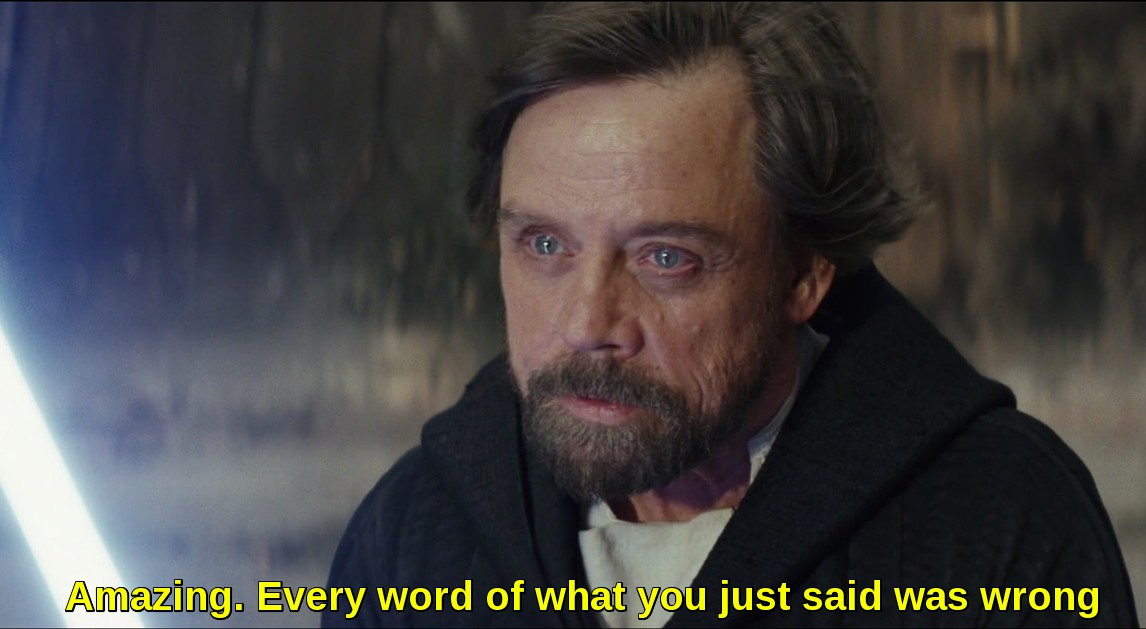 The BBC has nothing to learn from Fox News

You could be forgiven for thinking To survive, the BBC must learn from Fox News was a satirical article, but this is, unfortunately, not the case. The article starts by proclaiming Fox News America’s best news network. It’s hard to imagine what warped reality you would have to be living under for Fox to be considered the best anything, let alone the best news.

We should value news by its accurate depiction of current events. Fox News fails even this basic test. Media Matters for America’s research found that Fox News pushes daily misinformation. On topics like abortion, Fox News was wrong 85% of the time. This is hardly a model for the BBC to replicate.

To be fair, the BBC does get things wrong too. Most recently, they’ve had a lot of problems correctly identifying Black people. This stems from the British media being overwhelmingly white, but at least efforts are being made to address this issue. However, for Fox, inaccuracy is its business model. It relies on disinformation to peddle dangerous rhetoric around women’s rights, terrorism, and just about any other hot-button political issue. Fox viewers are worse off for it – they’d actually be better off watching no news at all. While left-wing American viewers consume a variety of media outlets, conservative Fox News viewers tend to only watch Fox News.

The article also mentions BBC’s “impending demise” under the current Conservative government. The author makes the absurd claim that the BBC partakes in “leftist brainwashing” and “Boris-bashing”. If the BBC is brainwashing people to be leftists, they are doing a poor job of it, considering Labour faced its worse election results since 1935. From a leftist perspective, the BBC were nothing but useful idiots for the Conservative victory. The way forward for the BBC to “survive” is not to pivot to disinformation. It’s for us to continue holding the Conservative government to account for its reckless marketisation of publicly owned entities.

The article measures the “success” of Fox News in terms of revenue. This is a dangerous precedent for media houses. Profitability doesn’t indicate that a media house is living up to its mandate, it only demonstrates that it’s profitable to peddle bullshit. As mentioned above, Fox viewers would be more informed on current affairs if they watched no news at all. The author is correct in saying that CNN and CNBC have been drawn “into an endless war of attrition” but only because those media houses are constantly having to play defence. For the same reason, I hesitated to respond to any of the author’s previous ramblings but I can’t let him go unchallenged any longer.

Promoting patriotism is not the job of the media – it is the job of propaganda. Fox News effectively functions as America’s state propaganda outlet, and it would be a detriment to our freedom if we allowed its business model to be replicated here. It’s a mouthpiece for the Trump administration, which continues to do harm to everyone who doesn’t belong to the privileged elite of American society. Horrible Histories is not “anti-British drivel”, it’s an accurate yet entertaining depiction of historical events. Horrible Histories has more integrity than Fox News, since they are quick to correct themselves when they present inaccuracies. We can’t tone it down just because some British people can’t face the horrible truths of the empire’s past.

Britain is racist. This is not a fact that white people have the range to debate. Meghan Markle is leaving the country because of racism perpetuated by British media, and Chinese and East Asian people more broadly are facing heartbreaking levels of xenophobia in the wake of the coronavirus outbreak. The author’s attempt to denigrate Stormzy is farcical. As people of colour, ‘racist’ isn’t a term we throw around for fun. It’s a term we use to label the daily discrimination experienced in the hostile environment that is Britain.

I wholeheartedly agree with Stormzy that Boris Johnson is a bad man. He’s horrible, in fact. His burqa comments about Muslim women lead to a 375% rise in hate crimes against them. Boris’ bumbling idiot persona is good for his personal brand but bad for the wellbeing of the people of this country. The media partly functions as a watchdog, meant to hold politicians accountable. If you’re offended by Boris Johnson being “belittled” by the British press then you should be outraged by how they’ve treated Corbyn. But of course, you’re not actually concerned with holding politicians to account, you’re just using this as a strawman to attack the BBC for doing something that’s a part of its mandate. Also, Fox is in no way “free from belittling politicians” – consider their attitude towards Obama.

It’s doublespeak to call Fox “a tolerant and inclusive media outlet”. It’s a vile media house that fails to accurately inform its regular viewers. It also does irreparable harm to the groups it disparages daily. Token sellout Candace Owens does not negate this. Fox News perverts the political process by obfuscating how Trump harms Black Americans. It’s not a matter of debate whether Trump does harm to Black people, it’s a matter of how far that harm extends. The presence of progressives on these shows is also not worth it for the person themselves considering the backlash they face putting their opinions forward.

Anti-semitism isn’t limited to the BBC in the landscape of British media. On the other hand, Fox News uniquely peddles more anti-semitic drivel than other mainstream American media houses, such as the idea that George Soros is funding migrants at the US’s southern border. The BBC has absolutely nothing to learn from Fox News. Fox News is where the truth goes to die. It’s almost deceptive to continue to call it news of any sort. The BBC should continue its efforts to diversify its senior staff in order to secure its continued relevance to the British public, but they have neither lessons nor wisdom to glean from Fox News.