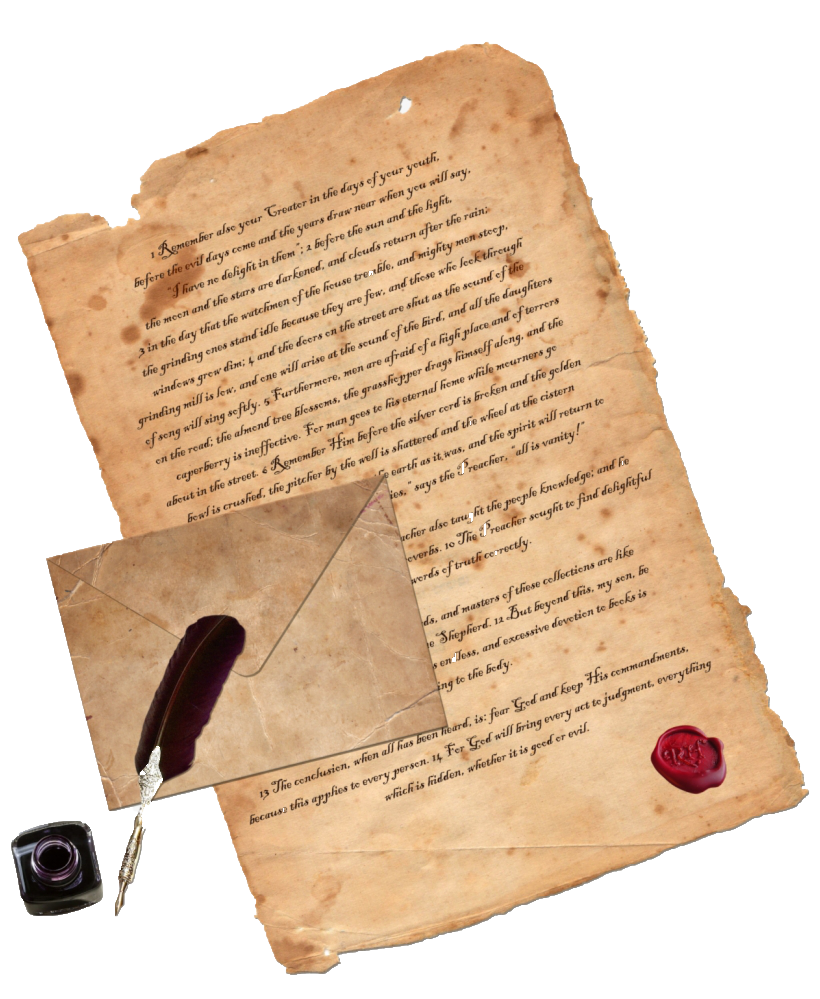 Cyrano: 17th century catfishing, but as a musical ★★

Truly the original story of catfishing, Cyrano de Bergerac has undergone numerous updates and reworkings, including the Steve Martin and Daryl Hannah romantic comedy “Roxanne”, and the transposition of this story to a high school setting in Netflix’s “Sierra Burgess is a Loser” and “The Half of It”. This “Cyrano”, directed by Joe Wright, presents yet another version of this oft-adapted story, this time in the form of a musical that stars Peter Dinklage in the title role. Rather than using a modern-day setting, the film chooses to embrace classic romance and immerse us in the lush aesthetics of the 17th century. In being so deeply focused on crafting visual perfection, Wright forgets the importance of heart, turning Cyrano into more of a flashy spectacle than an earnest portrayal of human connection.

Cyrano largely remains faithful to the original Edmond Rostand play, except this time without a cartoonishly large nose in sight – instead, Dinklage’s short stature makes him the subject of mockery. The film follows Cyrano’s unrequited love for his friend Roxanne (Haley Bennett), who in turn is in love with a sweet but ineloquent soldier named Christian (Kelvin Harrison Jr). Cyrano, convinced that he can never be with Roxanne, decides to aid Christian in wooing her, penning letters under Christian’s name and pursuing a relationship with her by proxy.

The film’s maximalist approach is reminiscent of Wright’s “Anna Karenina” or “Pride and Prejudice” – full of vibrant colors, rich costumes and stunning choreography, all framed through Wright’s hallmark long tracking shots. The cinematography takes us on a dance through Sicily, as we revel in scenes of balletically sword fighting soldiers to corseted women in lavish, stately homes, all brushed with a warm and romantic glow. Wright’s almost painterly vision shines through these intricate period details and provides us with exactly the kind of delicious escapism we look for in a period piece.

Cyrano’s muted approach with it’s music, on the other hand, never manages to match it’s aesthetic theatricality and pageantry. The songs, composed by Bryce and Aaron Dessner of the National, are sadly each as lifeless and forgettable as the next. Every song feels clunkily inserted into an ill-timed moment, where characters jarringly start singing along to the twinkly score playing in the background. Modern music can undoubtedly still resonate in a wildly different time period, with Spring Awakening’s alt-rock somehow perfectly meshing with its late 19th century teen repression and angst – but Cyrano’s rambly and soulless tunes are woefully inadequate substitutes for its original poetic richness. And though Dinklage turns in an impressive performance as the talented but insecure wordsmith, he struggles to keep up vocally all throughout the film – half-speaking and half-singing most of his songs, leading one to question whether this adaptation would have fared better simply without the music.

Beyond its musical shortcomings, the film seems mostly mired in Wright’s grand flourishes, full of duels and dramatic proclamations, while failing to flesh out quieter (but no less important) scenes. Moments that should feel emotionally profound, such as when Roxanne discovers Cyrano is the one writing to her, feel anything but. Overall, this lack of emotional impact eventually starts to make even the sumptuous visuals feel a little unearned.

Cyrano is an ambitious adaptation that boldly takes on the task of re-telling a well-known story with the addition of brand-new music. And yet its frustrating prioritisation of form over function ultimately makes for a lacklustre viewing experience that even Dinklage’s performance can’t save, leaving me longing for what Cyrano could have been, had it not gotten carried away with trying to do so much.

Hello! I’m Vanessa, a first year doing PPE. I love films, TV and books focused on the female perspective – I am also partial to a good musical! If you ever want to talk about films/books/TV/life, you can find me on Instagram (@vanessaxjh or @vanessashootsfilm) or email me at v.x.huang@lse.ac.uk.