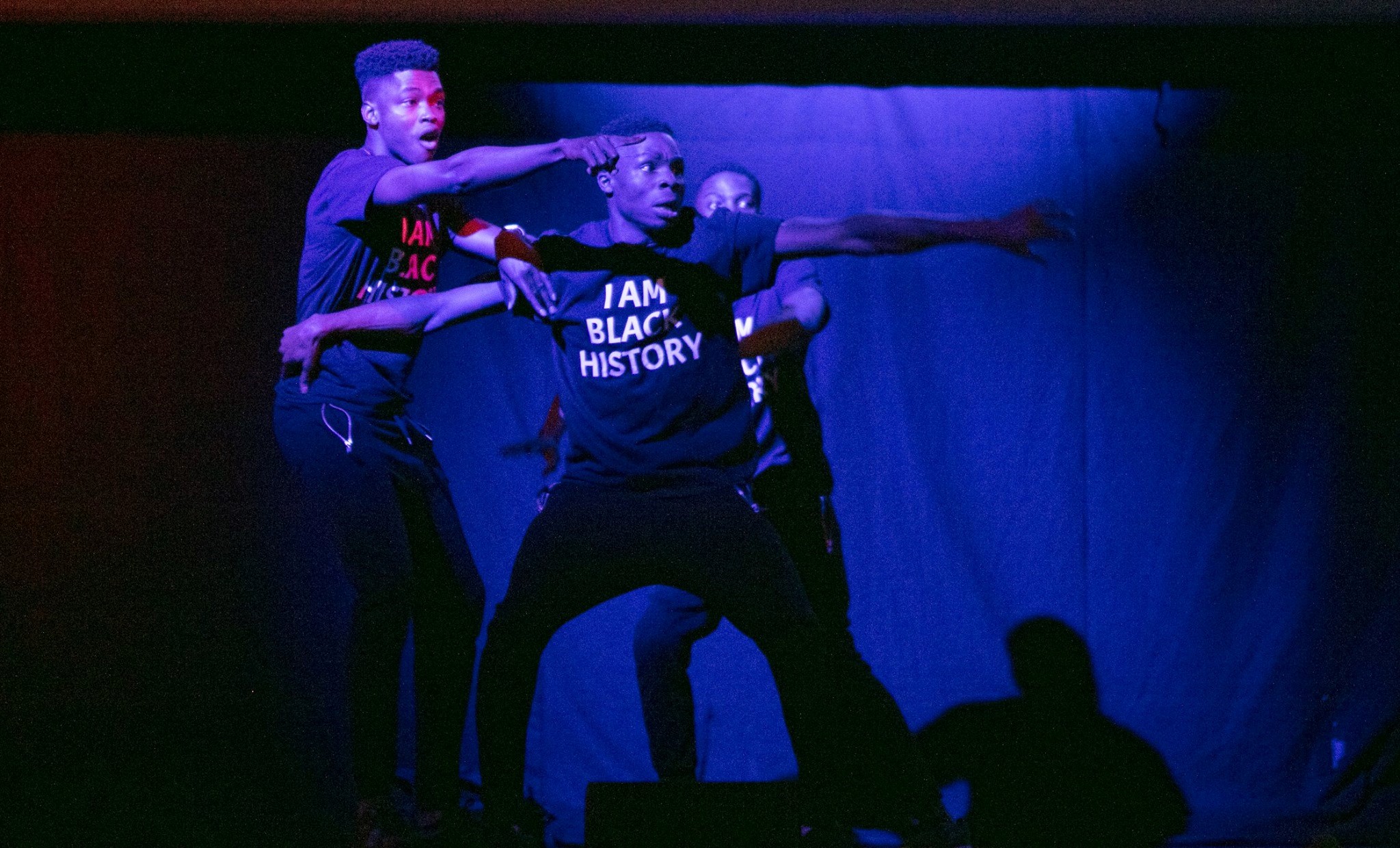 Dancing through LSE with Zulum Elumogo

Editor’s note – This interview took place last academic year. We are publishing this piece now to remind readers of the importance of a passion, especially in times like now where the world has been ‘turned upside down’.

I met Zulum this past week in the hope of getting some insight into his dancing, self-confidence, attitude towards choreography, and performing on stage. In our conversation, what struck me the most was his passion for dancing and dedication to the LSE Dance society.

My first encounter with Zulum Elumogo, the 2018-2020 General Secretary of the LSE Student Union, did not take place as one might expect. I did not meet him during Freshers’ week or bump into him in the Student Union building. I first came across Zulum on Youtube, the day after getting my LSE offer.

When I first considered attending LSE, I made sure to research its dance society seeing as I’d loved the sport throughout high school. After a quick Google search, I came across a video entitled ‘A day in the life: LSE Student // Dancer’. The content focused on Zulum, an undergraduate in the Social Policy and Government department, who was also a gifted choreographer. This video let me see LSE for what it is: a university that prioritised a well-rounded student experience, where academics went hand in hand with artistic societies.

Before my interview with him, I had the pleasure of seeing Zulum dance again, which only made me more eager to get to know him. Zulum started dancing at 14. Growing up in Norwich, he pictured London as an attractive city with its many cultural and academic opportunities. London was the place where “he could have it all” and combine his dreams of becoming a professional dancer with academic ambitions. He was able to actualise these ambitions in March 2017 when he co-produced and choreographed the show ABLAZE, part of the LSE African-Caribbean Society cultural show. His eyes lit up as he spoke about the show, it completely transformed his time at LSE.

As Vice President, Zulum managed ABLAZE’s £11k budget and organized the show’s logistics, costumes, and choreography for five different dance pieces. “I have never pushed myself that hard,” he admitted, adding that it had been both “mentally and creative[ly]” challenging. The result made all of his efforts worthwhile.  Zulum did not let the academic rigour of LSE take away from his ambitions and passions that fell outside of his course, and his story is an inspiring one. Zulum pushes himself to not be intimidated by fears of failure or rejection; instead of thinking about the possibility of rejection after an audition, he focuses on the regret he would have by not trying.

Zulum explained that men are often intimidated by the idea of dancing as they don’t see many male dancers. To change this feeling, Zulum created a dance in his first year that was a predominantly male piece called Just a Friend. When he auditioned it, the director was enthusiastic about celebrating men in dance. “Men can dance as well,” declared the director, adding the importance of encouraging men to dance and “use their bodies to express themself.” It’s possible to “be a guy, be strong, AND dance.”

Zulum relentlessly encourages people to be confident in their own skin during classes and to use dance as a means of empowerment. “It is not about nailing the choreography or about being Michael Jackson, it is about enjoying what you are doing and being confident. Dance is life!” His words echoed in the room. When asked to describe what being on a stage felt like, his response was “Pure joy.” “It’s like a drug,”  he exclaimed. Dance is a sport where you train for hours every day just to perform for a few minutes. Once on the stage, “you blackout, the adrenaline carries you.”

Dancing is a massive part of his life, not only through choreographies and the stage, but also in social, informal events. “Dance is for you”, he roared cheerfully, “music is all around.” Zulum doesn’t live life, he dances through it. He prefers to be known as a choreographer, as opposed to a dancer, because he strives to create movements. Zulum’s work is a medium to tell stories in a series of layers. The choreography is enhanced by dancers, lights, and costumes. When creating a piece about black female beauty, Zulum left space for the dancers to add their own touch.

By the end of our interview, the General Secretary wished to stress one thought: get involved. There is no cookie-cutter way to spend your time at LSE. It is up to each one of us to pick activities aligned with our own principles and have the courage to grab the opportunities that LSE has to offer.