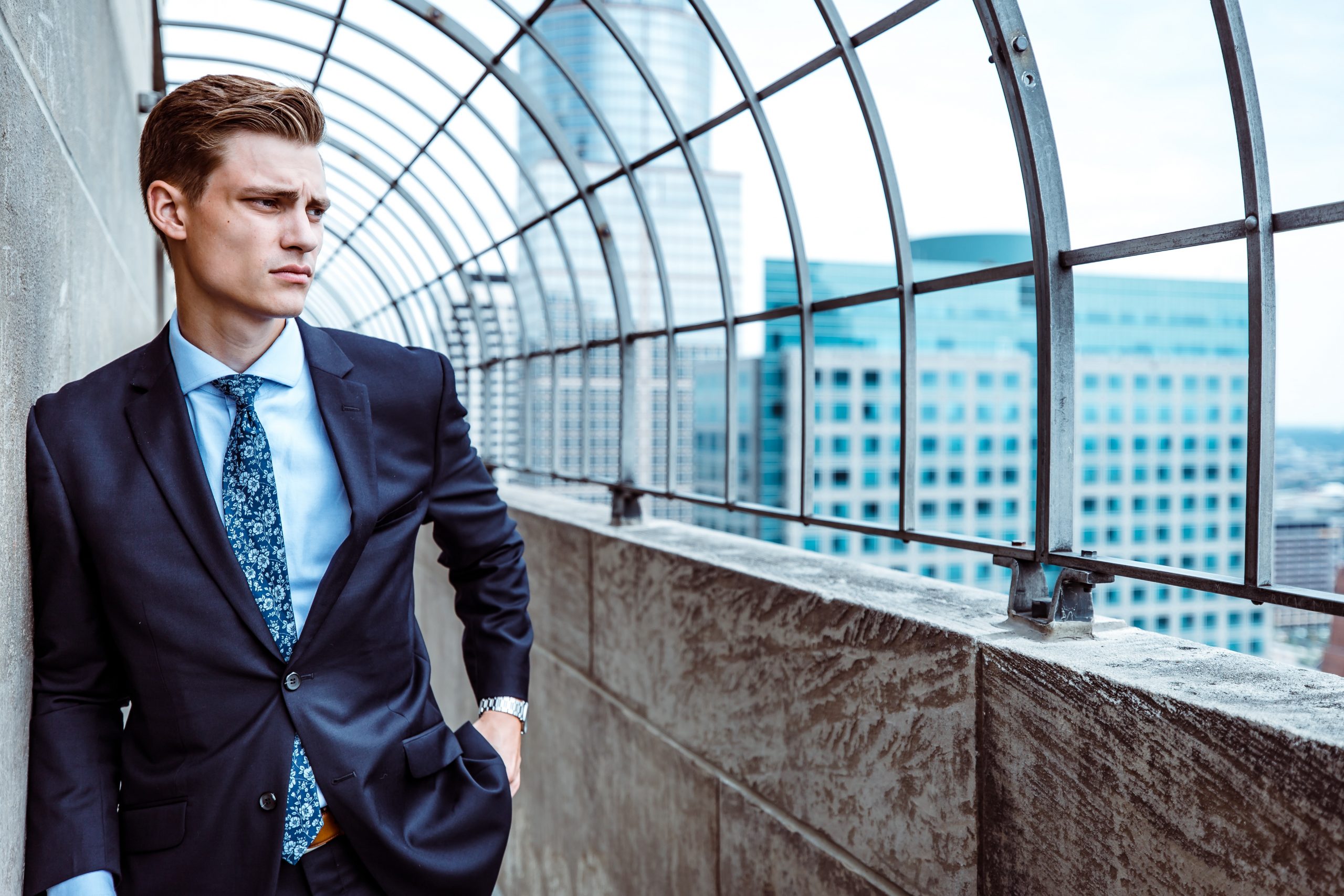 Many of LSE’s most talented graduates are enticed by the generous endowments and comfort of the ballooning middle-management industry. They should be wary of their pernicious social implications.

In a recent opinion article for The Atlantic magazine, Yale Law professor Daniel Markovits noted three specific observations (among many others) in his discussion of the consequences for society of an exploding sector of management consultancies:

“Whereas a century ago, fewer than one in five of America’s business leaders had completed college, top executives today typically have elite degrees – MBAs as well as bachelor’s degrees – and deep ties to management consulting.”

“Harvard Business School, which sent zero graduates to McKinsey prior to 1953, now regularly sends nearly a quarter of its graduating class into consulting, while Wharton graduates are 10 times more likely to work in consulting than in manufacturing.”

“[McKinsey] continues to perform its own eliteness, with the application process involving famously rigorous analytic interviews – which test formal problem-solving skills but no substantive knowledge (certainly not of any concrete industry or business) – so that getting hired has in itself become a mark of accomplishment at top colleges.”

Needless to say, it’s difficult to read Markovits’s piece without thinking of the parallels on this side of the academic Pond, and to LSE specifically, which has contributed significantly to the ongoing ‘business school-isation’ of the UK’s higher education sphere, with fee insecurity and value-for-money considerations playing a larger part in the decision-making processes of students, faculties and regulators than ever before.

But the other, more pernicious consequences for LSE’s already career-obsessed culture has been the rapid multiplication of management consultancy firms, which have grown seemingly overnight to become a substantive – but damaging – force for labour markets both national and globalized.

In equal parts a result of the generous early-career salaries and the UK’s strict rules for international students to remain in the UK after graduating, management consultancies have risen quickly in popularity among the LSE’s jobseekers to become the third most popular destination for graduates, behind only the finance and government affairs sectors, according to recent data from the Higher Education Statistics Agency.

What statistics are hard-pressed to illuminate, however, is the true scale of labour market unrest and subsequent income inequality growth sown by the consultancy revolution. As Markovits explains, the so-called management function in American capitalism – the practice within firms of planning and coordination, rather than physical production or service provision – has undergone a slow and painful process of outsourcing to the largest consultancies.

“Because complex goods and services require much planning and coordination”, he notes, “management (even though it is only indirectly productive) adds a great deal of value. And managers as a class capture much of this value as pay.” Whereas in the early post-war years even relatively low-level employees of major companies used to take care of substantive technical management functions –reaping the financial rewards for themselves – by the mid-1960s the low and middle-paid had been deprived of those extra responsibilities. Management consulting, Markovits concludes wearily, “is a tool that allows corporations to replace lifetime employees with short-term, part-time, and even subcontracted workers, hired under ever more tightly controlled arrangements, who sell particular skills and even specified outputs, and who manage nothing at all.”

The centralisation of the management function culminated in another concept which served to harm the lower and middle classes: shareholder primacy. Combined with a decline in workers’ union memberships and a late-twentieth-century renaissance in conservative fiscal economics, shareholding elites were finally able to wrest control of their companies from pesky middle managers who had previously earned incomes amounting to a high proportion of their own. Perhaps too high.

By 1997, Markovits notes, the CEOs’ talking shop The Business Roundtable updated its mission statement to incorporate a new conception of shareholder-focused company management: “The paramount duty of management and of boards of directors is to the corporation’s stockholders.” Management consultancies may ultimately not have intended such an outcome, but they have helped deliver stark – and grave – consequences for the global class system.LSE ought not favour consultancies with advantageous lobbying space at student fairs, nor tout them on its student-facing Careers guide to the sector. Courses in the departments of Economic History, Economics, Government and Geography focusing overtly on structural changes to the labour market should pay closer attention to ongoing academic discussions about its social virtues and pitfalls. And LSE100 should do better than address the heady themes of global inequality and economic development without reference to the consultant class which has played such a sizeable, frequently adverse role in both processes. Most importantly, members of the LSE’s conscientious and socially-minded student body should not aspire to become them.