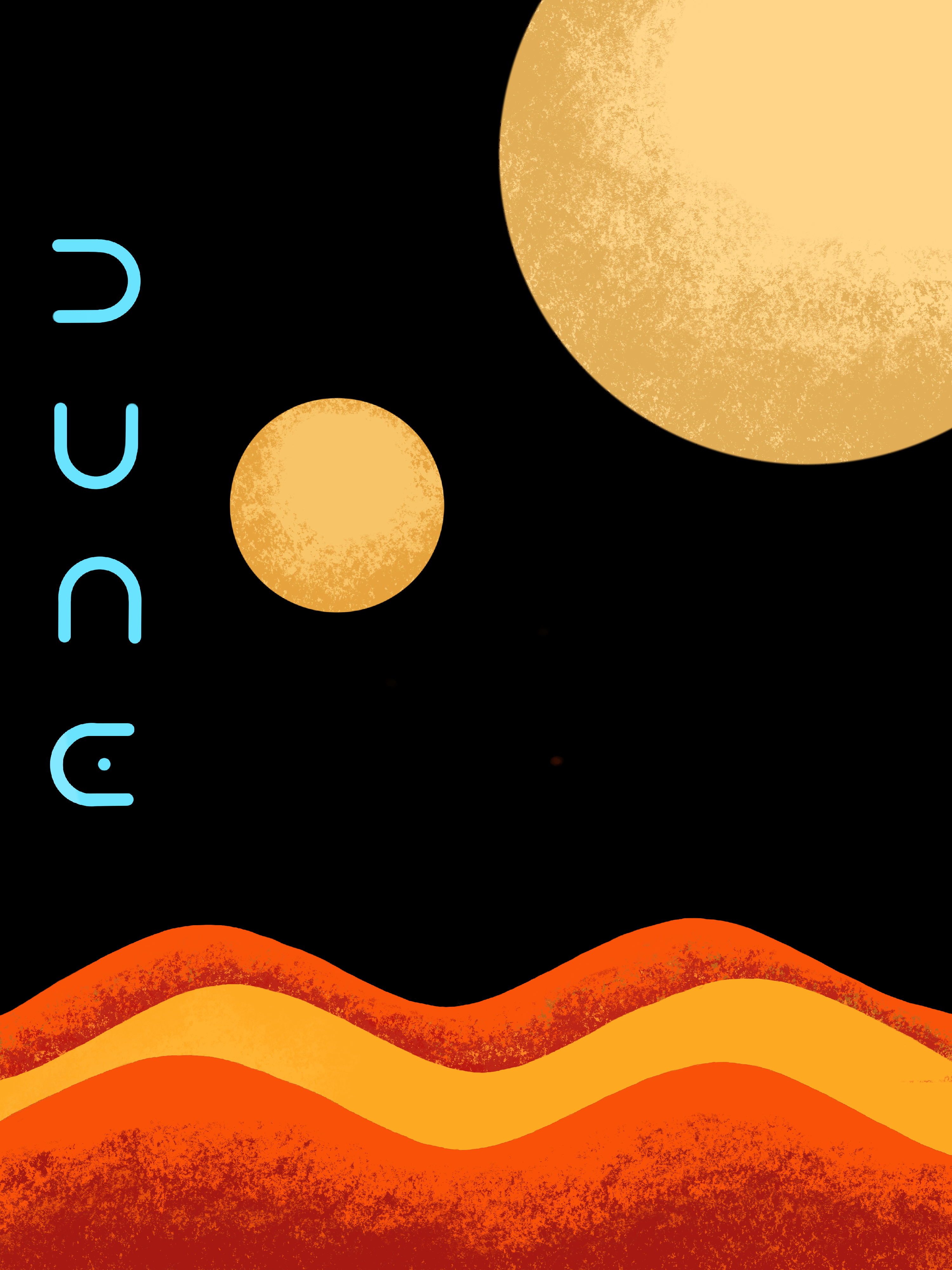 By Jack Wood and Tilly Mason

Denis Villeneuve finally proves that Dune is not unfilmable. This version, which stays loyal to the severity of the plot in a way Alejandro Jodorowsky’s and David Lynch’s infamously  denounced renditions did not, has successfully stood the test of a highly critical audience. No longer a poisoned chalice, Villeneuve successfully harnesses the historically recognised potential of Frank Herbert’s 1965 sci-fi novel through a committed ensemble of actors and expansive worldbuilding, which culminate in a very refreshing way.

Dune opens in the midst of political turmoil, set in motion by the gifting of the desert planet Arrakis to the honourable house Atreides. Much of the universe’s history goes unintroduced here as we quickly delve into the conflict between the Atreides and the Harkonnens. The two powerful houses are nudged into competition over the production of spice, a ‘space oil’ type substance that heightens mental power and fuels interstellar travel, produced only on Arrakis and coveted by the indigenous Fremen population. Immediately, we see Villeneuve’s refusal to trade narrative complexity for accessibility, which contributes greatly to Dune’s immersive worldbuilding.

The film serves a coming-of-age story, beginning with troubled Paul Atreides (Timothee Chalamet) adjustment to his family’s transition to Arrakis, followed by the realisation that he may be the prophesied “Kwisatz Haderach” – a mind so powerful that it could bridge space and time. Chalamet confidently carries the weight of this ‘chosen one’ character, an impressive feat in a major A-list blockbuster. Rebecca Ferguson’s performance as Lady Jessica particularly stands out. She plays Jessica with a sensitivity to the duality between motherhood and her strict obedience to the Bene Gesserit, a spiritual order of witch-like women who have served as the guiding hand of history. This nuanced performance consistently builds tension throughout the film, in which Ferguson leaves the audience guessing where her allegiances lie.

Comparatively, Oscar Isaac is less convincing as the benevolent Duke Atreides, falling into character clichés, such as the recurring use of the ‘fatal flaw’ device, a little too easily. The same can also be said of Jason Momoa as Duncan Idaho, the smug yet dutiful soldier, and Javier Bardem as Stilgar, the jaded Fremen rebel. Despite such clichés, Dune’s performances are highly enjoyable and delivered with maturity and precision. Without the colourful range of performances from the overall cast, Dune could easily become a drag, particularly during the film’s slower sequences.

Dune is unmistakably a commentary on colonialism, as the two houses compete to seize power over spice production and subsequently exploit the Fremen population. Much like the original text, this allegory is made deliberately visible throughout the narrative and serves as part of the film’s core identity. Amongst Dune’s narrative complexities, the message here is appropriately understandable without feeling overly invasive to the fictional worldbuilding. Supported by the film’s score, costume, and set design, audiences are unable to leave a viewing without hearing the blatant echoes of imperialism and its lasting legacies. As we see power becoming concentrated in the hands of an increasingly small number of elites, their excessive contribution to environmental degradation, and the racialised nature of those left behind by capitalism, the story of Dune is more potent now than ever. Villeneuve deemed Dune “a call for change”, reflected by the film’s escalating feeling of dread through its visceral imagery of fire, warfare, and the industrialisation of nature: dragonfly-like helicopters and poisonous robotic flies infest the film’s duration.

Through sound and colour, Dune offers a transportative experience. The desaturation and vastness of both desert and desert creature adds a desolate quality to the film, mirroring the planet’s unforgiving nature. These are deliberately contrasted with the sensory overload of Paul’s dream sequences, giving them an intense trance-like quality that makes the film so memorable. Hans Zimmer’s score enhances the grandeur of the set designs and continues to subvert expectations through unorthodox instrumentation choices, such as bagpipes and scraping metal. The sound design is equal parts gentle and harsh, remaining deeply immersive throughout as Villeneuve guides us through action, terror, tension, and beauty. By carefully balancing a variety of recognisable multicultural influences with the fantastical sci-fi elements one expects from a big budget epic, Dune’s visually unique style emphasises its ambitious sense of wonder.

However, it must be pointed out that much of this ‘wonder’ comes from Orientalist imagery: spitting as part of the Fremen’s culture (as explained by Duncan Idaho), and the overtly European Christian costume of the Bene Gesserit, despite its Islamic influence. This is heightened by the paradox of Villeneuve’s decision to cast no Middle Eastern actors, despite the rich imagery its culture provides. Overall, this leaves the film unable to contribute to changing dialogue in the film industry and only adds to the whitewashing of popular culture (literally – Spanish actor Javier Bardem plays Stilgar: the leader of the Fremen tribe).

By ending the film with a tense, decisive moment for Paul, Villeneuve knowingly leaves the audience speculating on its sequel. Through Paul’s dreams and visions, the film teases the audience with what may or may not come next, engendering an ambiguity around the story to come. For example, Zendaya (playing the young Fremen Chani) makes fleeting appearances on screen despite her prominence in publicity around the film. However, as noted by Chani at the end of Dune: “This is only the beginning.” We therefore eagerly await Villeneuve’s imminent return to Arrakis, to uncover how the hints left in this film may coalesce to build the second half of Dune.

Hey I’m Jack. I’m a Media & Communications Masters student at LSE but completed my undergrad at The University of Manchester. As part of Flipside’s review team, I’m particularly interested in chatter on film, music and anything in between. If you have any questions or would just like to get in touch, email me at j.wood2@lse.ac.uk and I’ll do the same. 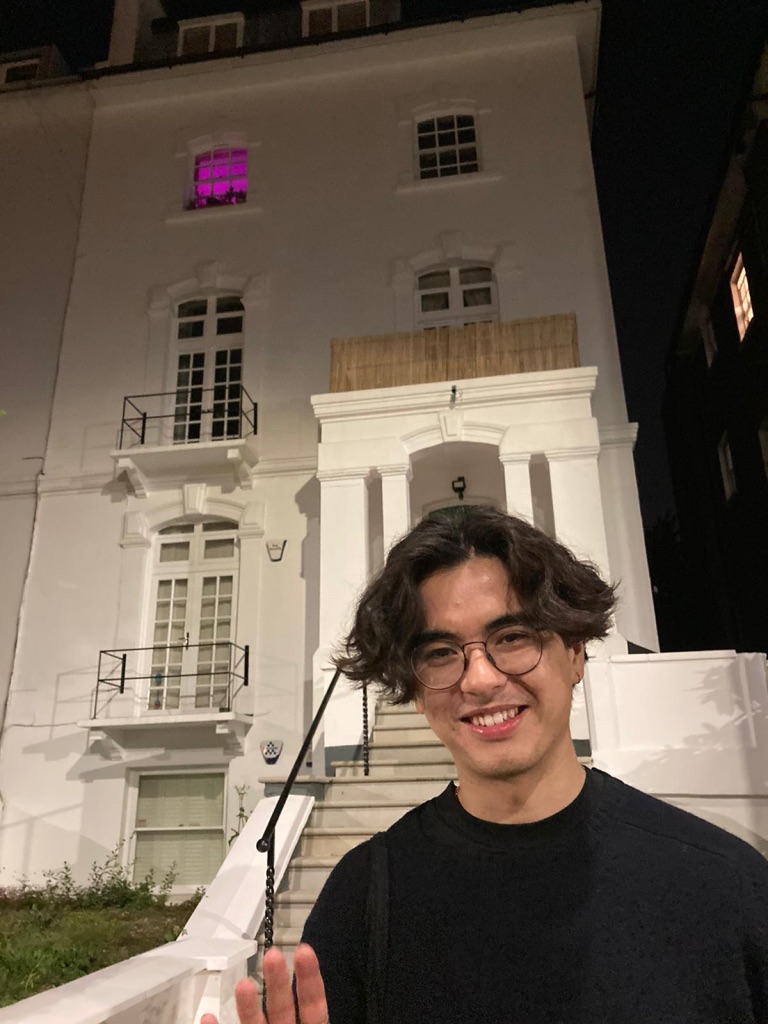 Hello! I’m Tilly, a third year geography student. I am mostly interested in (/ obsessed with) music, films and art – my faves include big black, andrei tarkovsky and leonora carrington! If you would like to chat about an article, have any recommendations, or literally anything at all, feel free to find me on instagram (@craggyland), twitter (@tillymasonn), or I’ll probably be at whatever album society event is on! 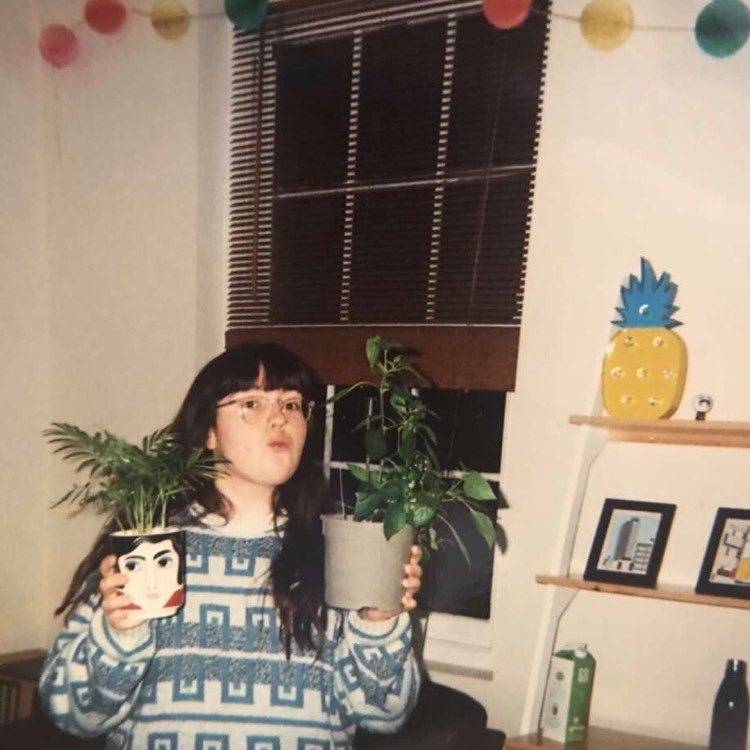 PrevPreviousTaylor Swift’s “All Too Well” ★★★★
NextThe Time TrialNext
On Key