I’ve been anticipating this album for a while. I want to write about different albums from all corners of the music landscape, but, for better or worse, the Review editors have restricted me to relatively recent releases. So although Easy Life have consistently caught my ear, I can only now review their work, after the release of Junk Food, their latest album, earlier this month.

The band’s sound is hard to define. Whilst ballads such as Spiders have their place, their hits typically comprise a mixture of jazz/pop/hip-hop/indie/alternative that is a lot more exciting than I’ve made it sound. Earth, in particular, boasts very smooth production, with a lovely sample that cements Easy Life as a meme-savvy band. (it’s the kid that says: “have you ever had a dream that that you um you had you would you could you do you wa- you watched you you [sic, for all of that sentence, and so on]).

With original and clever writing, particularly on tunes like Dead Celebrities, Easy Life sound like a newer version of the Arctic Monkeys with a more upbeat/electronic tone. Their tracks tend to thrive in that sonic niche of Sunday afternoons / getting high with friends — on life, obviously, because, as I’ve been explicitly told, The Beaver does not condone the use of drugs in any capacity.

Clever writing and groovy beats only get you so far, and it’s Easy Life’s vulnerability that ultimately makes them so attractive. Like an English Rex Orange County (Rex Leicester City, am I right? Sorry), lead singer Murray Matravers adds an edge to their songs. Dead Celebrities ruminates on life in Los Angeles, touching on the role of fame in life and death. The closing track, Spiders, deals with homesickness and the detachment that results from spending a long time on the road.

Perhaps the only real criticism that I can levy against Easy Life is the singularity of their sound. You wouldn’t play Easy Life at the gym or at raves (the band’s name should tip you off), but that isn’t necessarily a problem. If anything it allows them to fully dominate their niche. Further tracks with other indie darlings like Arlo Parks will only continue to cement Easy Life’s influence on relaxing British music.Junk Food, despite what I’ve been writing, is actually not ridiculously amazing. It’s great, don’t get me wrong, but not every song fully captures me. The reason this review is so positive is that, from listening to their other work, I’m very optimistic about their future. So, to conclude: Junk Food is just worth checking out. Easy Life, though, is worth every Sunday afternoon. 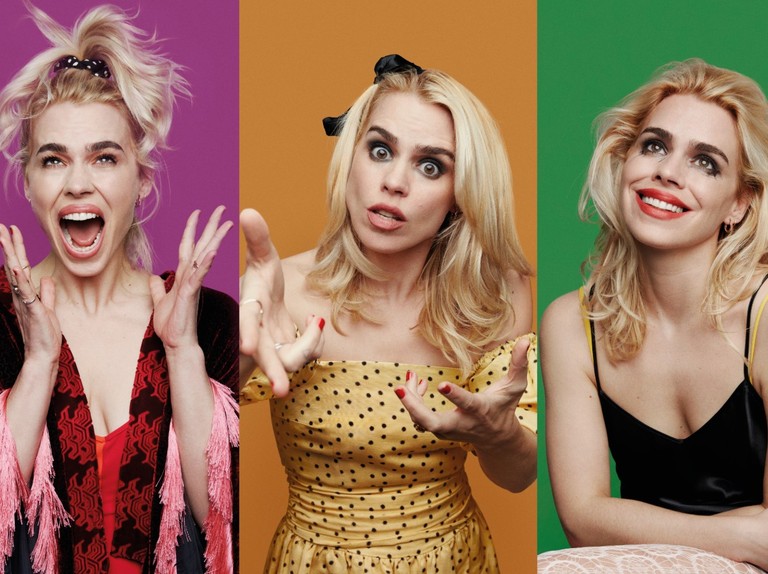 My Year In Media 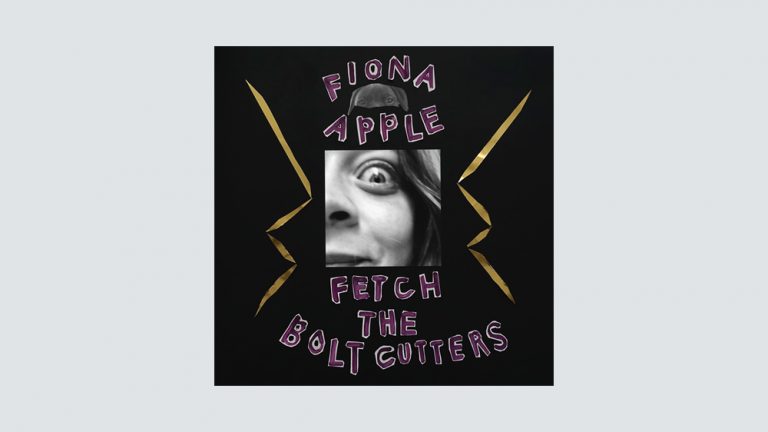 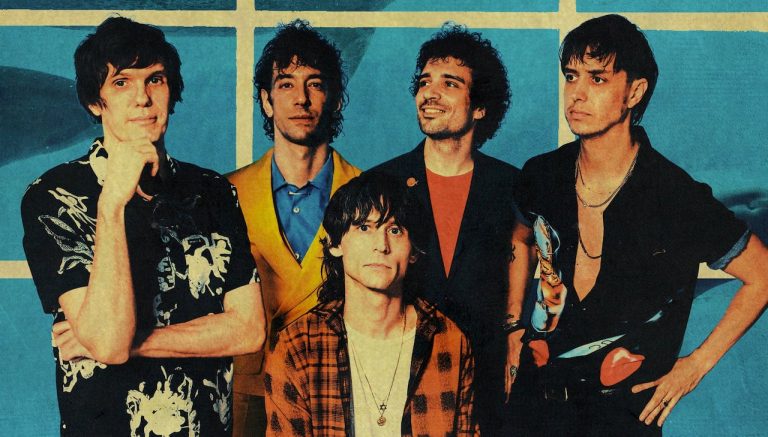 The Strokes – The New Abnormal ★★★