A new league table released this week by environmental research group People and Planet has given LSE a “first-class” rating for sustainability. The study ranks LSE 14th in the UK, 31 places above King’s College London and highest of all Russell Group institutions.

Despite receiving low marks for water reduction and waste recycling, LSE received two perfect scores for both its policy and auditing systems. According to its own sustainability report, the School has managed to cut its carbon footprint by 16.8 percent over the past decade thanks to many wide-ranging initiatives. “For a London university, that’s not bad,” comments third-year Law student Matt.

LSE’s city-centre location entails that biodiversity and green spaces are not its strongest points, which can make sustainability efforts hard to spot around campus. “Whatever initiatives there are, I guess you have to look for them,” says Sean, a Computer Science undergrad.

The university’s recent progress has mostly been achieved by retrofitting buildings with energy-efficient systems such as solar panels and LED lighting. The School also encourages cycling and makes efforts to source food from environmentally friendly suppliers. Jon Emmett, LSE Head of Sustainability, remarks that “It shows LSE is ‘walking the talk’ on sustainability, in keeping with the School’s mission to help the ‘betterment of society’.”

The School has recently taken steps to limit its ties to environmentally unfriendly ventures, cutting its investments in tobacco, arms, thermal coal and tar sands. Other universities have made similar moves, albeit with mixed results. Students at the University of Warwick have recently pushed to remove the British Petroleum archive from their campus, given its ties to big oil. Moreover, although Oxford university agreed to a partial divestment of coal and tar sands in 2015, the university found itself in hot water earlier this month in the wake of the Paradise Papers leak, which prompted student-run pressure group Climate Justice Campaign to once again accuse the university of managing its £5bn endowment “like a corporation.” 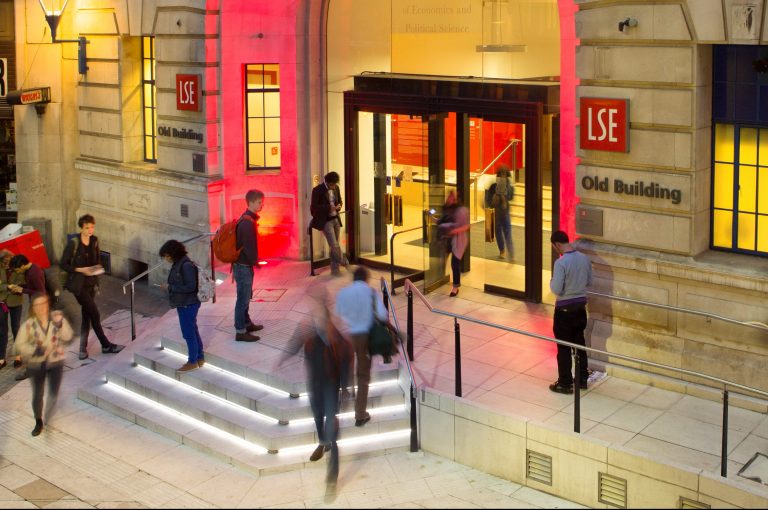 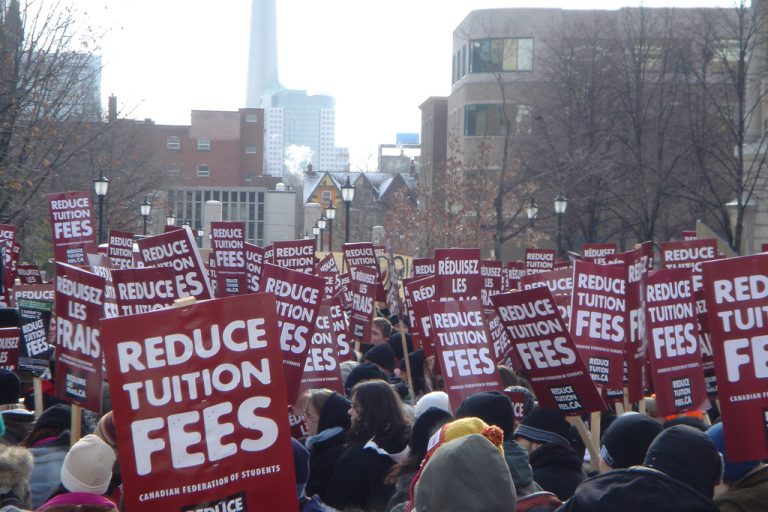 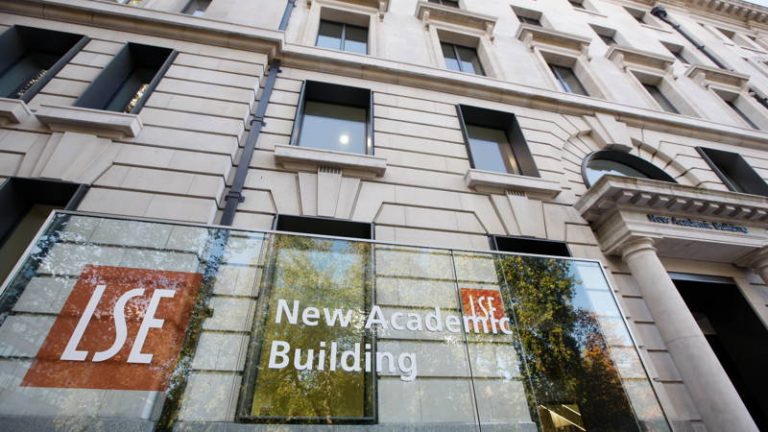 ‘LSE Pay Up’ calls for equality in staff pay