Can the brutality of Fight Night be captured through the language of love?

Fight Night was one of the last major LSE events held before the school’s unfortunate closure. How fitting then, that it was one of its best. Talent, extreme fitness, and unrelenting punching power were all on display as twenty of LSE’s top athletes from across the AU battled to get to the LSE sporting Hall of Fame.

I was caught by a conundrum while trying to capture these furious contests. I could either record these bouts verbatim or try to illustrate their brilliance through the use of poetic license. Two years ago I captured Fight Night through Haikus, this year I’ve turned to Shakespeare. I can’t explain it but a Shakespearean sonnet’s ABAB rhyme scheme and iambic pentameter fills me with GCSE English Literature nostalgia – maybe it’s the quarantine.

I have grouped all ten bouts into four sonnets: ‘Rapid-fire’, ‘Technical’, ‘Aggressive’, and ‘Shocking’, with the names of the fighters involved under each title – credit to all the participants. I hope my four poems do justice to the immense work put in by the fighters, captains Finlay and Ellie, Coach Lewis, as well as the event organisers. Anyone taking issue with any of the representations or classifications below can join me for a WWE Royal Rumble on Zoom next year. I’m not sure what poetry would cover that.

Shall I compare thee to the duck and weave?

Dancing around the ring, getting much clout.

Or a jab that leaves your heart on your sleeve?

With an eye on victory for every bout.

These fighters had it all: spirit and speed.

Footwork by Mani of a lustrous sheen.

Not to detract from the strength of their opps.

Abu, Ubaid, and Bailey gave their all.

Just like Steph’s fast arms that never did drop.

Or Maxime’s harsh hooks that rarely would stall.

Technique, fair friend, you can never be old,

Timed to perfection, with parries and schemes,

From Claudia and Marine’s back and forth battle.

With plans and punches that never were rattled.

Raul got the win, the girls fought out the draw.

Such focus shows me the price I must pay.

To copy the steps of Raul and Mike:

My namesake in pen, but not on that day,

Dutch Courage and Grace, they danced to delight.

To echo the girls: four arms raised in the air.

Attention is paid to rise up that stair.

Sometimes in bouts, some force must be needed.

To seize the contest, to control the flow,

Blood dripping off gloves is part of the show.

Edmund, Samir, and Alyssa all won

Twists and turns matched by an endless attack.

Edmund, Alyssa too never held back.

Staking their case till the end of the fight,

Stories: they were forged through that deathly night.

To enter that ring and last for three rounds:

Such fierce exchanges can rarely be found.

Boxing at heart is a reverent sport.

One must respect the zeal fast expended.

Shocks come and go, yet I always thought:

Whilst Phil vs Adam elapsed halfway through.

Phil’s fists too strong, yet ever so subtly,

A win for the one who surged up anew.

Injury for Lora at the start of her fight,

A cruel twist of fate that ended the bout,

Four warring heroes: know that with no doubt.

A game of the mind, as much as the arm,

Adam fought till the end: there lay his charm. 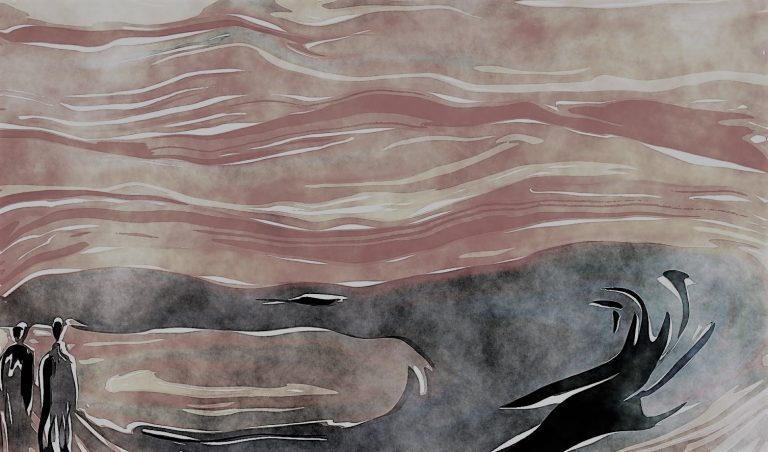 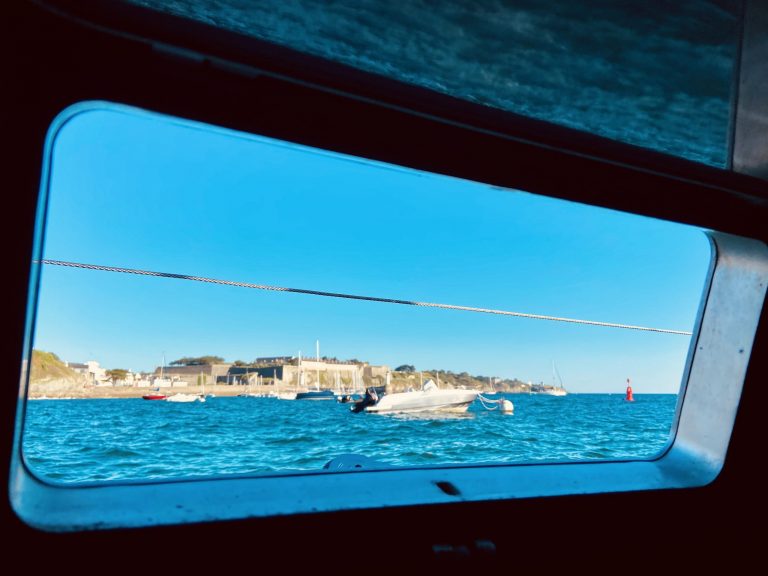 Please give my body to the night