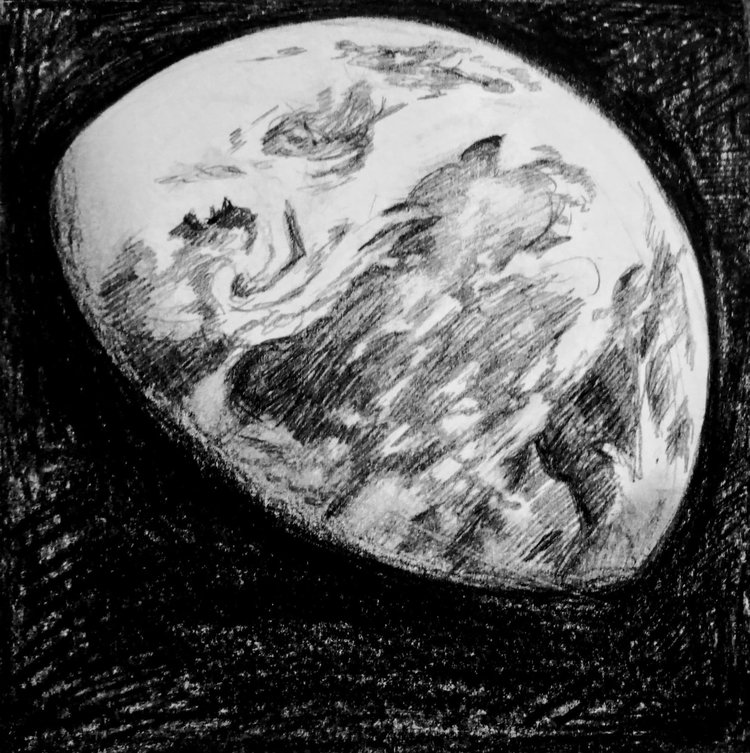 From Our Mouth to Your Ears

Four new podcasts take you through the New Year.

From DJ sets to climate catastrophe, 4 new podcasts mark a shift towards different media forms this year for the Beaver. There is a huge variation in content: from engaging passive students to “ecological collapse” to “giving a platform to creative interesting people”. Despite this, all this new media seeks to rile up, entertain, and engage the student body.

Accompanying the recently launched environmental journal of the same name, earthrise has an unquestionably unique perspective on world affairs: it’s all about the ecological crisis.

Isabella Pojuner and Christina Lauren, the co-editors of earthrise, are planning to conduct interviews with prominent on and off-campus environmentalists, as well as discuss ongoing climatic events, policy and activism. The core focus of the podcast is environmental consciousness and climate communication, or in other words, making the dire issues of ecological collapse accessible and digestible to the average non-climatologist.

Pod Fuzz, the film podcast run by school friends Adam Solomons and Azeem Rajulawalla has combined “down-to-earth” movie chat with “general bullshit”. The podcast, which has run for 6 episodes already, offers insightful and witty commentary into a slew of major blockbuster films and discusses more abstract themes such as ‘the character of Spider-Man in cinema’.

The yet-to-be-named LSE-centric podcast will see “half-gossip and half LSELove talk”. It seeks to tell stories about life at LSE, balancing the juicy gossip of student culture with general coverage of news and affairs at the LSE, with a whole section dedicated to LSELove hosted by Andrew Solender and Melissa Au.

Sam Rippon’s ‘What In The World?’ politics podcast will involve political discussion, with a ‘Transatlanticism’ segment hosted by Sam Caveen. The podcast will “exploit LSE’s international community” to get a wide range of student perspectives on international affairs, be it Trump, Bolsonaro or Brexit.

The podcast hopes to combine in depth discussion and analysis, such as examining the causal links between Brexit gridlock and the US government shut-down, with a further afield exploration of “events that people wouldn’t necessarily know about”.

PrevPreviousMearsheimer DESTROYS Liberals
NextPaul Preston on referendums, reburials, and the far-right in modern SpainNext
On Key