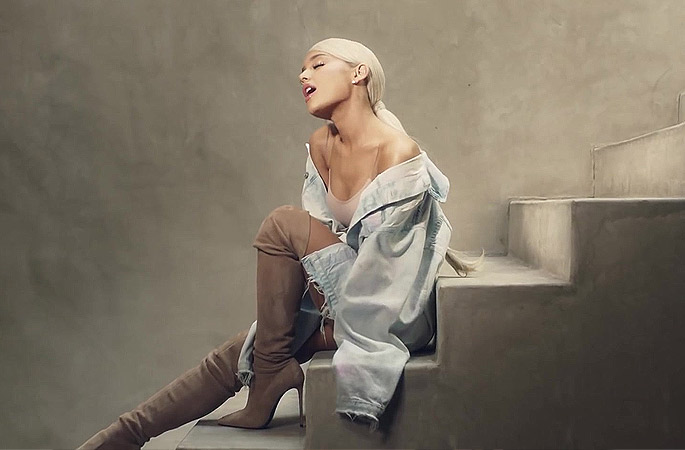 Ariana Grande said “Let there be light,” and there was light

We all need a bit of sweetener in our lives, but not necessarily this one.

The world sucks right now and Ariana Grande knows it. This is why her new album, Sweetener, is one of optimism and charm. Sweetener details Grande’s personal growth in the wake of the major events in her life over the past two years. Despite its good intentions and positive attitude, the album ultimately fails to find a firm footing. It is split between formulaic, forgettable, radio-friendly content, and a new, experimental style Grande clearly wanted to spend more time exploring.

Over the last three months Ariana Grande kept her Arianators (myself shamelessly included) well fed with promotion for her fourth album. She couldn’t resist spilling lyrics and track titles all over her Twitter account as she also released two singles, three music videos, and collaborations with Nicki Minaj (Bed) and Troye Sivan (Dance To This) on their new albums. With the release of Sweetener, it’s clear she kept her best efforts for her own album.

Ariana Grande’s angelic voice opens the album with a short, a cappella rendition of The Four Seasons’ An Angel Cried. It’s a reminder that, unlike some of her pop peers, Grande is insanely vocally talented. Despite her voice being one of her greatest assets, the album isn’t just her showcasing big belts and sassy runs at the top of her vocal range. She knows this is a pop album.

The split in tone of Sweetener largely comes from the two sets of producers that worked on the album. On one hand was Pharrell Williams veering Grande towards a new flavour that was a departure from the dance tracks that heavily populated Grande’s previous album, Dangerous Woman. On the other hand were hit-making Swedish producers Max Martin and Ilya Salmanzadeh, who produced charting singles no tears left to cry and God is a woman.

The album also features verses from Ariana Grande’s musical bestie Nicki Minaj, as well as Missy Elliot. But perhaps Grande’s best collaboration was with Dave Meyers, who directed the Inception-like no tears left to cry video, and the visually bold and stunning God is a woman video. The no tears video is nominated for four MTV Video Music Awards this year. 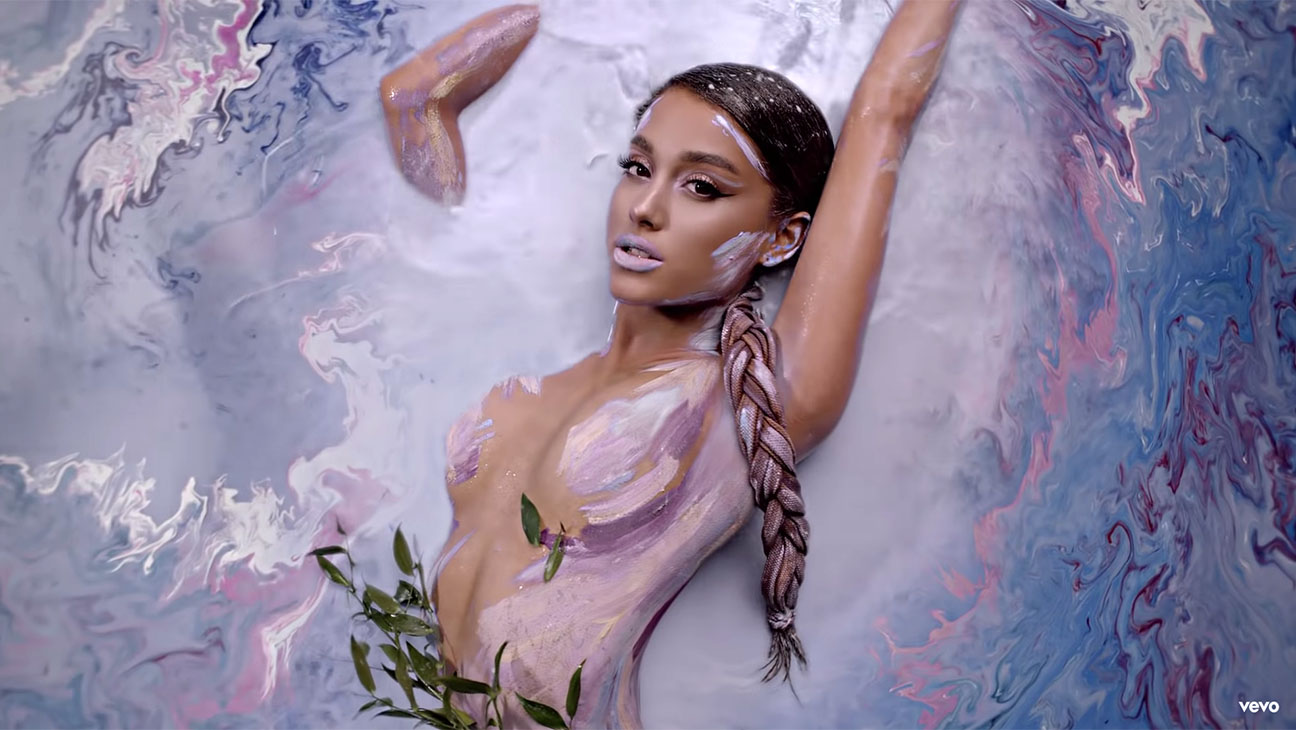 The title track doesn’t appear until halfway through the album, but it epitomises what Grande wanted this album to reflect. In her own words, Sweetener is about “bringing light to a situation or to someone’s life … or sweetening the situation.” This tone fits perfectly with her delightful and bubbly persona.

Grande’s love-life also finds space in the album, including her fastmoving relationship with her fiancée, SNL star Pete Davidson. But Grande’s greatest reflection comes in the final track. get well soon explores her mental and emotional state following last year’s Manchester bombing attack in which 22 people died and 139 were wounded. The song is largely a motivational note to herself to rebuild and grow, for this is an album of hope and optimism, after all.

As the music ends a long silence follows, bringing the total length of the final track to five minutes and 22 seconds. Fans have speculated that this is a nod to commemorate those who lost their lives on May 22nd at her Manchester concert.

Without a unifying artistic touch running throughout the album, Sweetener is lost half way between Dangerous Woman and where Grande wants to go next. There are some gems amongst the standard songs, but a wrong note is never hit.

On Monday 20th August Ariana Grande will perform at the second most important event in American chart music’s calendar. Grande has previously used the MTV VMAs to premiere her sexy Side to Side music video in 2016, and to perform with Nicki Minaj and Jessie J in 2014. So, us Arianators are in a for a treat.

Sweetener is out now. 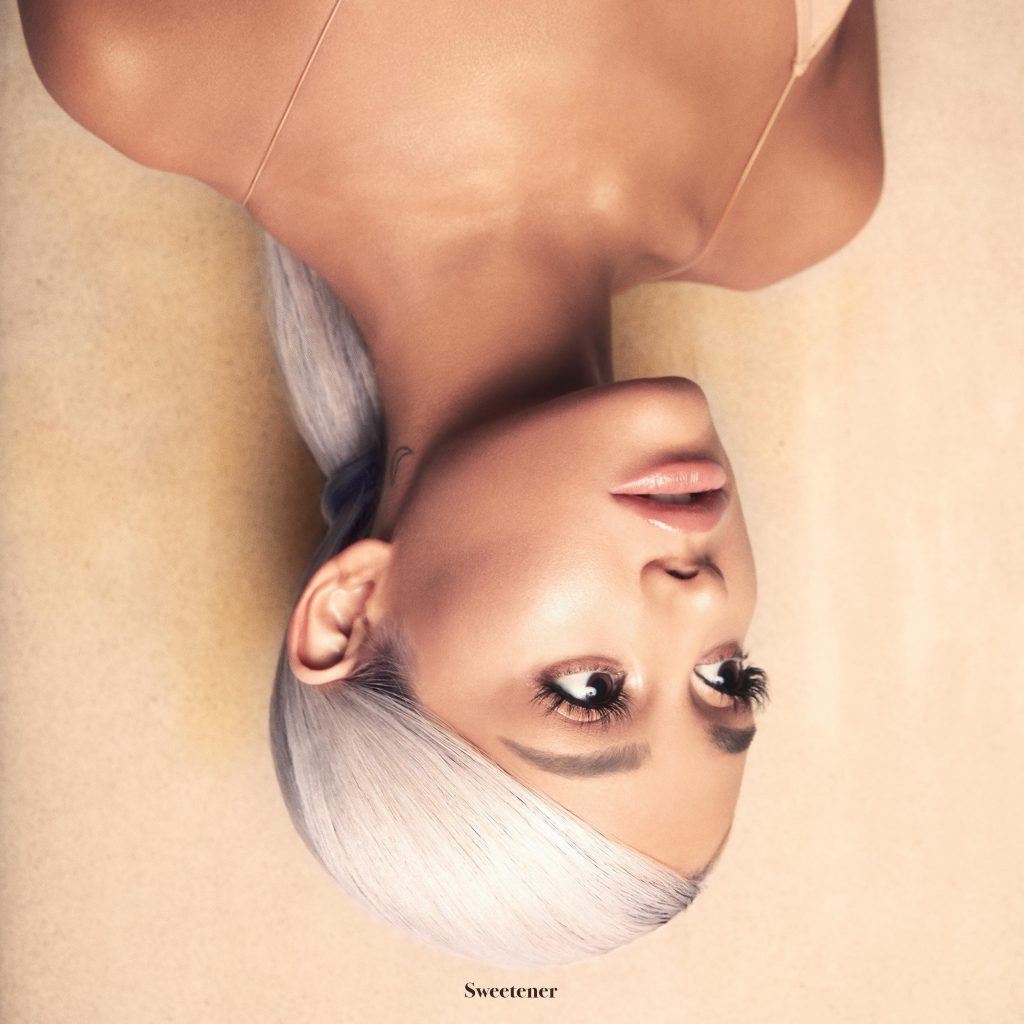 *Additional note: I speculate the Grande team hired a millennial film-Twitter nerd to type up her track list because there is way too much lowercase going on.