Michael Winterbottom’s Greed is a hilarious satire starring Steve Coogan as Sir Richard “Greedy” McCreadie, a multinational fashion tycoon. It’s Winterbottom’s most comical and impactful film, and it deals with the intoxication of consumerism.

The film is oriented around McCreadie’s exuberant 60th birthday party, where he brings Rome to the island of Mykonos. It’s like one of Jay Gatsby’s parties only with a Gladiator-themed twist. No, not gladiators, but rather Ridley Scott’s 2000 movie Gladiator. McCreadie’s larger-than-life expectations reflect his status in upper-class society and leave plenty of room for celebrity cameos. He demands the construction of his personal amphitheatre on the island, paying his workers barely minimum wage, with a live lion for the re-creation of the Colosseum. He embodies Maximus Decimus Meridius, the mighty gladiator himself and even asks, “Are you not entertained?”

Aside from his prestigious celebrity guests, important characters include his ex-wife (Isla Fisher), son Finn (Asa Butterfield), and official biographer (David Mitchell). It appears clear as the movie progresses that it is leading up a certain climax as we learn of the growing hatred people have of McCreadie’s selfish personality. His disgusting treatment of the Syrian refugees on the island and his brutal exploitation of women working in the garment industry in Sri Lanka only serve to accentuate the audiences repulsion towards McCreadie’s obnoxiousness: What else is he supposed to do about the eyesore of Syrian refugees on the public beach? Clearly, they don’t support McCreadie’s lust for ridiculous wealth and luxury.

While the film tackles important issues surrounding consumerism, the refugee crisis, sweatshops, and illegal working conditions, this dour focus does not stop it from being hilariously funny, and comfortably so. While McCreadie encourages us to laugh with him, we end up laughing at his self-centred, egotistical, and narrow-minded perception of the world. It’s hard not to admire Winterbottom’s attempt to tackle sensitive political issues cleverly entangled with humour in a way that still has an impact. However, I’m afraid the humour surrounding James Blunt, Eastenders, and Simon Cowell might fall flat outside of a British audience.

Many aspects of the film were censored, which is of no surprise, given the strong ties to the owner of Topshop and Topman, Philip Green. Originally, Winterbottom compared the net worth of Zara and H&M owners to the amount they pay their workers in Myanmar and Bangladesh, but this didn’t make it into the final edit. Regardless, his critique is received loud and clear. 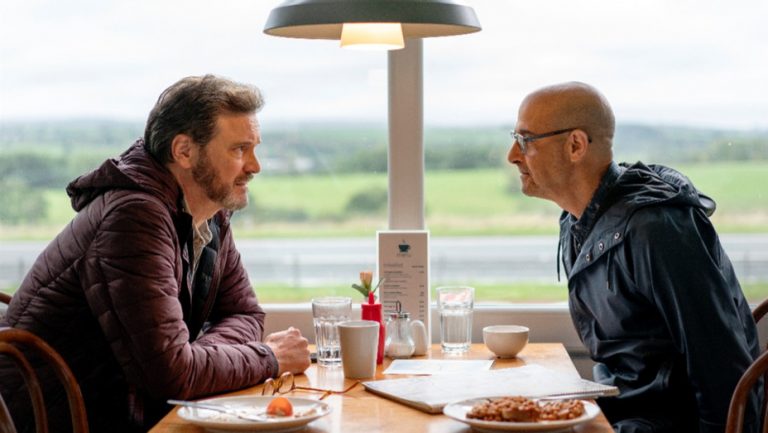 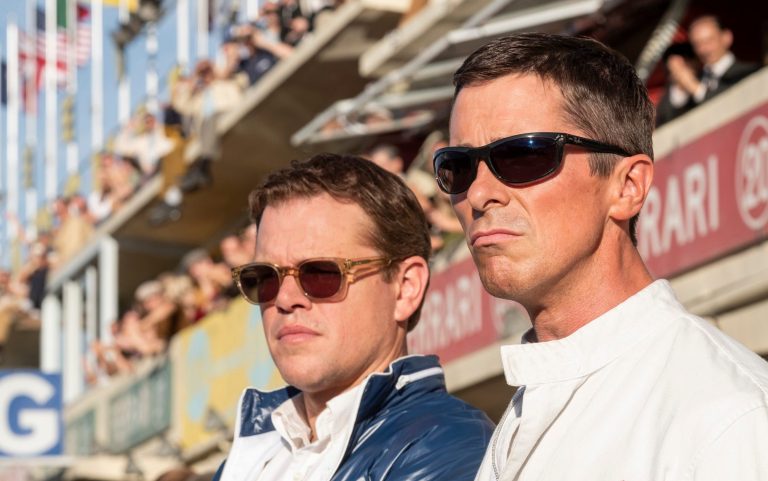 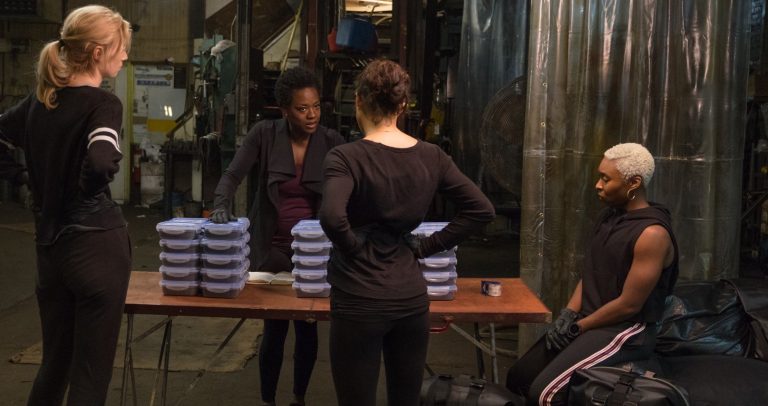