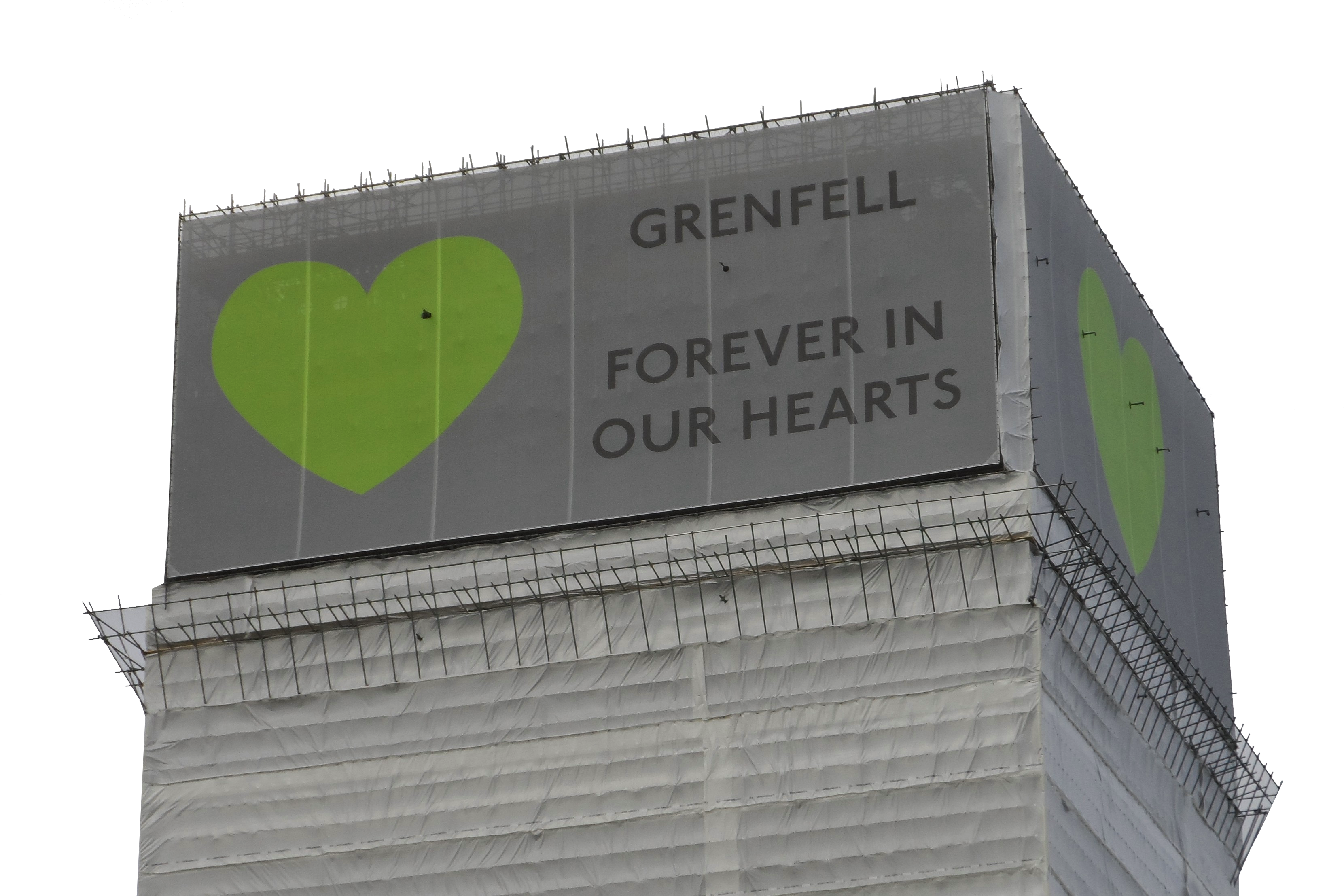 June 14th marked 2 years since the Grenfell Tower fire – one of the UK’s worst modern disasters. 72 residents of the West London residential block perished, and over 100 families were displaced and left emotionally distressed. But what is the legacy of this tragedy? What has been done so far by authorities to retribute the loss and grief of an entire community?

Besides the humanitarian efforts of charities such as the Red Cross, and the establishment of Grenfell United – an effective mouthpiece for grieving locals – now former PM Theresa May launched a public inquiry was launched in September, 3 months after the fire. In a written statement by May she promised to leave “no stone unturned” and “take necessary action to prevent a similar tragedy from happening again”.

From the beginning , survivors and activists were unhappy with the narrow agenda put forward by the government. Initially, it was suggested that the inquiry would be limited to highlighting the cause of the fire, how it spread, and how similar incidents could be prevented in the future.

By August 2018, the goal of the inquiry had shifted to appease its critics: the Grenfell Inquiry was now tasked with examining “circumstances surrounding the fire”, including the adequacy of the regulations and safety measures in place. Admittedly, this was still a vague agenda that could be construed narrowly if necessary, but perhaps it would have been overly optimistic to expect an in-depth moral undertaking by the inquest in the first place.

Nevertheless, critics had much to say about Sir Martin Moore-Bick, chairman of the Grenfell inquiry. Though he was initially praised by some, like Owen Bowcott, for his extensive knowledge of contract law which could potentially disentangle the complex layers of responsibility surrounding the cladding and controversial refurbishment of Grenfell Tower from 2015-16, his record of previous rulings was picked apart to highlight his outsider status to the community.

In 2014, for instance, Moore-Bick and two other judges were accused of ‘social cleansing’ by allowing a London council to rehouse a tenant 50 miles away, after the Government’s benefits cap made the rent on her London flat unaffordable. Though this decision was eventually overturned by the Supreme Court, it remains the elephant in the room, considering the ongoing contentious re-housing process of Grenfell residents 18 months after the fire, 100 families were still homeless, or living in temporary accommodation. The delay in the permanent re-housing process is thought to be due to residents being forced to reject ‘totally unsuitable properties’ that were either too far from their local community, or were in high tower blocks which exacerbated mental strains or episodes of PTSD that have surfaced since the tragedy.

It cannot be said whether Sir Moore-Bick will adopt the same attitude towards Grenfell residents that he had in his 2014 ruling, but the government has already been accused of adopting a ‘take it or leave it’ stance with the survivors by Diane Abbott and fellow members of the shadow cabinet.

It was only recently that significant changes were incorporated into the inquiry’s panel. In early June of this year, it was confirmed that architect Thouria Istephan and housing expert Professor Nabeel Hamdi would join and offer “greater diversity of skills and experience” to the inquiry. However, Grenfell United and affected families are concerned their voices are still not being heard, after having spent initially months, and now years, living in limbo.

The charity Inquest documented the increasing frustrations of 55 grieving families through a report entitled Family Reflections on Grenfell: No Voice Left Unheard, in which concerns were raised regarding the lack of transparency and clear procedure implemented by the panel and investigation. There was also notably a lack of resources and safety nets for the aggrieved families and survivors, and a further reported detachment from the site of the fire through the inquiry’s choice of venue in Holborn.

However, this isn’t to say that all aspects of the inquiry have been less than satisfactory. To his credit, Sir Moore-Bick directly addressed issues with the venue, and proposed a move to a larger premises in west London.  Inquest also praised the “biographical pen portraits” incorporated to commemorate those who lost their lives and  break down barriers of suspicion between the families and various inquiry branches.

Much of the inquiry has been spent considering evidence, approximately 476,000 pieces of it. This has become synonymously known as ‘Phase One’, and has racked up more than £10 million in expenses.

‘Phase Two’, aiming to examine “critical circumstances and decisions” that “enabled the devastating fire to spread“, is set to begin sometime after 2020. To the utter frustration of those affected by the fire, however, no charges are likely to be handed out until 2021 once the inquiry has been completed, and its findings incorporated into evidence for potential manslaughter or corporate homicide convictions.

The lack of any criminal charges so far is especially problematic when one considers the accusations already circulating between alleged preparators. Arconic, the manufacturer of the combustible panels that encased the tower, argued that other materials and individuals were responsible for spreading the fire: in particular, those who had orchestrated the refurbishment of Grenfell and provided plastic uPVC windows. Arconic also claims that the fire itself could have been put out by a handheld fire extinguisher.

Contrary to the account provided by Arconic, The Fire Brigades Union blame the Council and Royal Borough of Kensington and Chelsea for failing to make an adequate evacuation plan. As the recriminations of the parties alleged to be responsible rumble on, these conflicts are unlikely to provide closure for the victims or grieving families who are still none the wiser on the definitive cause of the untamed blaze.

To worsen matters for the surrounding community, independent research from the University of Central Lancashire shows heightened levels of cancer-causing chemicals in the area around Grenfell Tower. As such, residents and families that have already been devastated are at risk of contamination and high levels of toxicity. This is despite the fact that the local authority gave no definitive answers to residents asking about the possibility of contamination days after the fire.

This kind of ‘institutional indifference’ –  a phrase adopted by Edward Daffarn, a survivor of the blaze – has been reiterated in both historic and current complacency by ministers, the local council and perhaps even our representatives in parliament.

Even now, suspect cladding in high-rise establishments persists. Government reports suggest that 40,000 people are currently at risk, but ministers have insisted that £200 million will be allocated to eradicate high-risk cladding, although it still remains unclear whether this is enough.

Furthermore, in a recent report authored by Graham Tomlin and summarized by Harriet Sherwood in The Social Legacy of Grenfell: An Agenda for Change,it is argued that the tragedy provides a once-in-a-generation opportunity to fix the country’s failing social fabric, through changes to democracy, welfare, and housing policies. There is still a long way to go.

"The tragedy provides a once-in-a-generation opportunity to fix the country's failing social fabric, through changes to democracy, welfare, and housing policy."