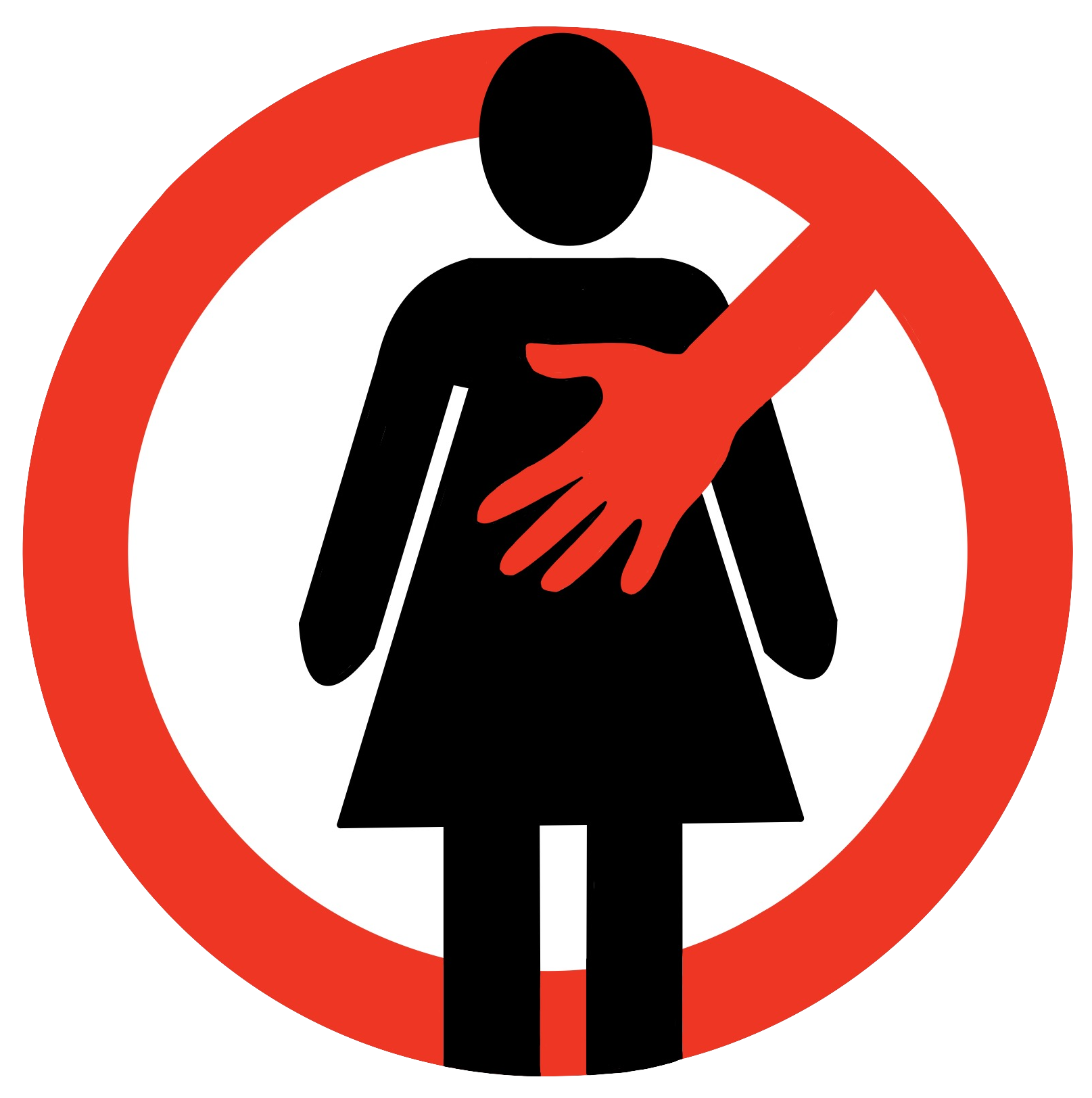 During my undergraduate degree, I faced ongoing sexual abuse from another student who was a close friend. Although my story feels painfully unique, the experience is so horrifically common you may be tempted to skim over it.

Like all of us, I have been heartbroken by the news of young women abused and murdered at the hands of men; Sarah Everard, Sabina Nessa, and Ashling Murphy are some of the better known names. The resulting media narrative has framed violence against women as one-off occurrences, with a bad apple or a big name as the perpetrator. It is shocking, numbing, and just the tip of the iceberg. While these cases do happen, they do not reflect the full picture of violence against women.

The truth is that women are more likely to be abused by a loved one than a stranger1. Abuse is a household name we do not say out loud. Across the country, we set its place at dinner, we clean its clothes, lock its doors and do not call it out into the open, because we do not know how to. Unlike an open and shut case, the impact of assault and abuse lasts much longer than any one incident. The pain is accompanied by shame, myth and miseducation2 which makes gaining support from the wider community much harder. Unlike grief, there is no social language or ritual which holds space for the weight of abuse. Instead, we carry it silently through our everyday lives.

It took me over two years to fully recognise that I was experiencing abuse and to find the courage to seek help. The first time I spoke to a mentor about it was on my 21st birthday (a strange way to celebrate). I went on to seek support from my university, the police, and my church. My case was mishandled by all of them. Between information leaks, malpractice, and victim-blaming, it was not an easy road to travel. Yet, with the many privileges I hold, I know my experience was far better than most. The fact that I had access to support at all, is evidence of that.

Along the way I learned a whole new language to describe what had happened to me – from the 2003 Sexual Offences act to the 1974 Rehabilitation of Offenders Act. My student life became a crime scene as I picked through memories, texts, and diaries that were now evidence. I wrote at the time, “it feels like my life has been strip-searched” and, in a lot of ways, I felt my body was on trial too. I have a distinct memory of getting ready for my police interview and facing the strange question of what to wear. It was summer and over 22 degrees – I took a big jumper with me anyway.

I had researched every inch of the proceedings, and so I knew that chances of prosecution were low3. Even if my case was heard, a backlog in the justice system meant a wait of two to five years. Eventually, I decided not to go ahead with it: not because my experience with the police had been so awful, but because I knew that even the best possible outcome would not be good enough. It would not result in ongoing support for me or my abuser. It would not help him understand his actions, nor would it prevent other women from being hurt.

I wanted more than the system was designed to give me: I wanted hope.

I am not the perfect victim, survivor or saint. I am one of many who have experienced abuse, and looked for a way through. Equally, my abuser is not only known by that name. He has family, coworkers and friends who know him differently, and he will carry his experience in his own way.

Make no mistake – my abuser is not my ally. I do not condone or absolve his actions, which I still feel the impact of today, but making him an irredeemable enemy will never lead to real change.

I don’t need to explain this culture further because we consume it 24/7 on news feeds, on social media, and around our dinner tables. Even in the last few months, we watched as perpetrators are either protected or vilified, but never truly held accountable. We have not seen this on the floor of parliament, in a court of justice or in dominant media discourse. I would go as far as to say that we as a nation have lost sight of what true accountability looks like.

In the face of a system designed for damage control, prioritised over care and rehabilitation, I have looked elsewhere for hope. It is hard-won, uncomfortable, and unfinished, but if we want a culture rooted in integrity, strength, and kindness we have to choose it – every time.

We must demand our government provide the right support, but truthfully nobody can legislate kindness or courage. To think that these characteristics are too weak to address such a harmful issue is part of the problem. If anything is going to change, we have to choose it ourselves and create a new culture. To allow the men in our lives room to be vulnerable and ask for help. For women to be heard when they ask for what they need, and to be supported in receiving it.

The way we imagine and speak about these issues is vital; it shapes our solutions and defines the bounds of our compassion. In my search for hope I’m asking that we reimagine our response to abuse as a classroom, not a battleground. That we ask brave questions, learn intently, and for some to teach from experience. It is only in that vulnerable and genuine place that we will begin to see change for all of us.
(If you have been affected by any issues raised in this piece there is help available. Please head to the NHS website or Rape Crisis for more.)

PrevPreviousThe Levelling Up White Paper: the political price of devolution
NextBehind the scenes of the exclusive Alternative Investments ConferenceNext
On Key