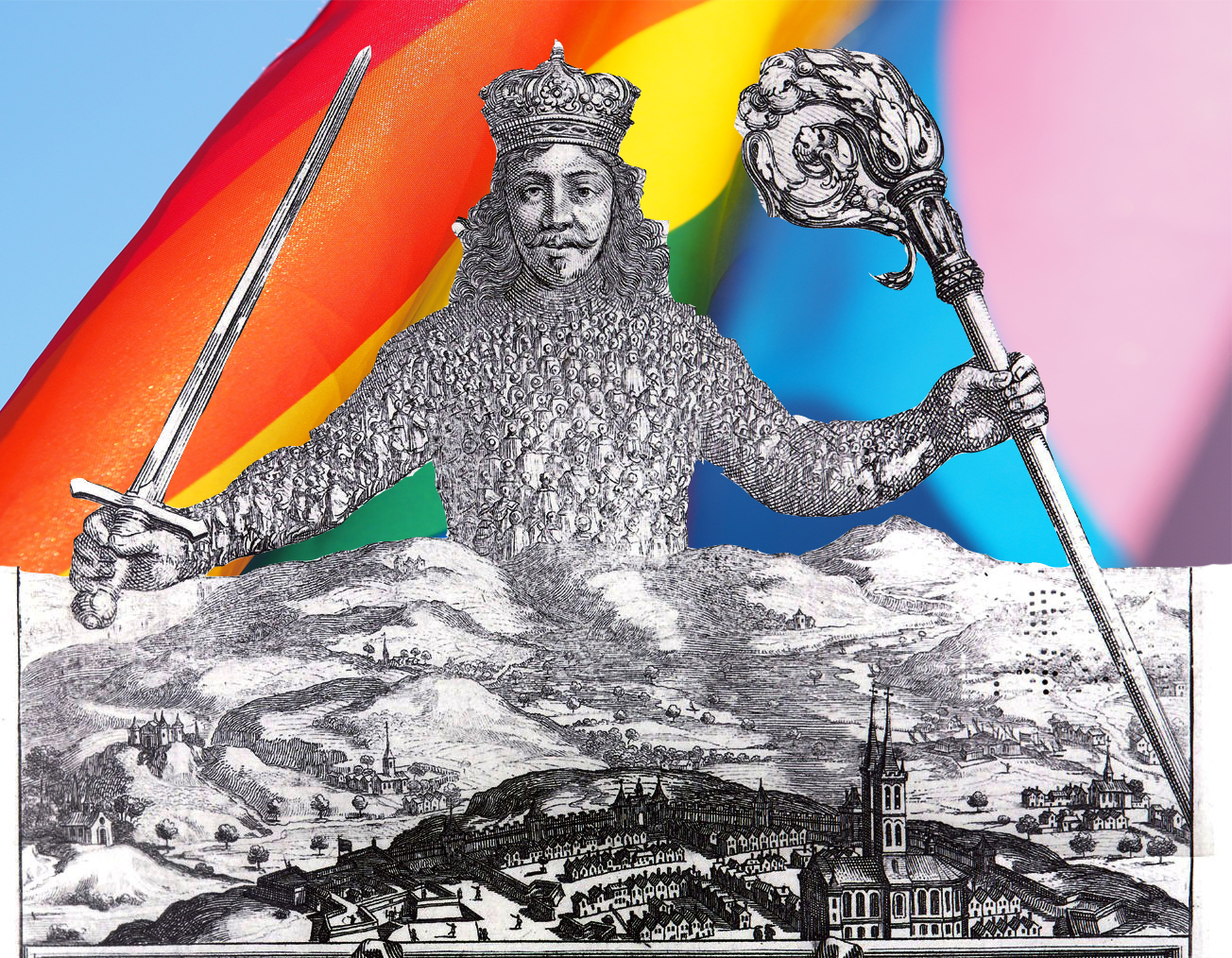 Homophobia is a Western export, a violent by-product of expanding Christendom to the colonies. It all starts with a few misread biblical verses and ends with Uganda jailing women wearing mini-skirts — apparently only lesbians show their knees in public. Tracing the Western legacy of homophobia is important, because many governments in the Global South rely on the tired concept that queerness is a foreign import to continue to justify institutional homophobia. Once we recognise that it’s actually the other way around, we move one step forward in establishing the legal rights of queer people the world over. We also temper racist weaponisation of LGBTQ+ rights to further imperialism in the Global South.

Leviticus 18:22, which states “You shall not lie with a male as with a woman; it is an abomination,” is probably the most popular biblical defence of homophobia. Out of context this quote seems perfectly anti-gay, but the first clue towards its misuse is the section of Leviticus in which it’s found. The passage it is taken from is one about idolatry and more progressive biblical scholars have argued that it actually condemns God’s people from performing Canaanite fertility cult rituals. Another oft-cited biblical passage concerned the story of Sodom and Gomorrah in Genesis where a crowd of men attempt to gang-rape an angel. It doesn’t take a genius to realise that maybe God was condemning the attempted gang-rape and all the other vile happenings in the two cities rather than the sexuality of the perpetrators.

Lastly, evidence cited from the New Testament usually centres around the quote from Paul the Apostle in 1 Corinthians 6:9-11 wherein he names people that will go to Hell, and a lot of them are of a sexual nature. The main confusion here comes from a homophobic mistranslation of the Greek word arsenokoitai, which is actually a neologism by Paul that biblical scholars are actual still arguing over. Therefore, we can’t say for certain that Paul is being homophobic, but at any rate, Paul is not God. What should inform the Christian approach to queer people is that Jesus himself said nothing about about gay people.

Access to the Bible and knowledge to interpret it has historically been very closed off to the public. So when a homophobic interpretation of the verses came about with the King James Version of the Bible, there were few people, if any, with the knowledge to refute it. The damage spread as this became the version of the Bible taken to evangelise British colonies. Colonisers used indigenous and enslaved people’s deviances from heteronormativity as a blanket condemnation of their societies and cultures. Then, upon violently obliterating any semblance of native community values, they imparted their homophobic rule of law on to these colonies. As a result, the Sexual Offences Act of many British ex-colonies contain nearly identical laws against same-sex encounters. The effects of these laws and others like it have been documented in the blog Erasing 76 Crimes. As the map shows, the majority of these laws can be found in former colonial British states, such as Guyana and Malaysia.

So far, I’ve made the case for why homophobia is a British export. While Britain is definitely Western, we need to look at a more contemporary example to highlight the Western nature of homophobia: US evangelicals in Uganda. Uganda has come under intense scrutiny for its hateful anti-gay laws, but these laws don’t appear from thin air. A significant proportion of these laws can be attributed to the influence of fundamentalist white Americans who have seized the country as a means to propel their hate speech. America may not be perfect, but the tides have shifted so that the laws we see in Uganda could never take hold there. As a result of that, US evangelicals had to take their hate elsewhere. Anti-gay, evangelical pastor Scott Lively was condemned earlier this year by a US District court after Sexual Minorities Uganda filed a federal lawsuit against him for his “aiding and abetting efforts to demonize, intimidate, and injure LGBTI people in Uganda”. The court found that Lively’s actions constituted a violation of international law. Now, advocacy groups like Sexual Minorities Uganda are working to undo the damage Lively and his compeers have spread.

As the Global South struggles against imperialist and neo-imperialist domination, homophobic leaders have increasingly adopted anti-imperialist rhetoric to further demonise LGBTQ+ people. LGBTQ+ are cast-off as foreigners and left to seek asylum in countries with hostile immigration policies. This is why it is so important for us to recognise that homophobia is the real Western export, not queerness.
A few landmark judgements show that there is a bright future ahead for LGBTQ+ people living in ex-colonies. Already, India and Trinidad & Tobago have repealed anti-gay colonial era laws from from their Sexual Offences Acts. In time, we can hope to see more of these challenges launched across the Commonwealth and across the world.