Homelessness is a serious issue. And it’s getting worse. Recent estimates from 2017 show that around 4700 people sleep rough in England on any given night in 2017, which compared to the previous year represents a 15% increase.

Take a walk down any high street in London and you’ll see the impact that homelessness has. But even the visibility of the homelessness cannot be taken for granted, as many people simply walk past and ignore the plight of the most vulnerable people within society, many of whom turn to hard drugs, alcohol and sex work to cope with the hardships of living rough on the street. As a society, we contribute to the homeless issue by simply accepting it – our silence is our complicity, in a system which disenfranchises and disadvantages the marginalised, by making them vulnerable to mental and physical health problems.

Homelessness is a political issue, which has been exacerbated by the savage cuts imposed by the politically motivated austerity programme since 2010 which has shrunk the welfare state and kicked away the ladder, leaving many people, including families and children, vulnerable to poor living conditions. While homelessness is a product of political choice, it also reflects our society on a philosophical level. Any society with homelessness informs us of the values that we have. The homeless is seen as the Outsider, the infectant, that creates a sense of who we are, evident when we draw upon the negative feelings we have of the Other, through a discourse of exclusion and power.

Why should I care about the homeless? Some people might ask. However, one’s care about the issue is already implicit in the formation of their identity, where those privileged to have homes and a feeling of belonging entrench their feeling of security through comparing their lifestyles with the ‘have-nots’ within society. We live as atomistic, autonomous subjects, driven by competition and wealth accumulation, forgetting instead that the core to our identities isn’t an individual essence but a constant renegotiation of our place in society with others – the lives we live are intersubjective, rather than truly independent from each other. Homelessness isn’t just a crisis in political and social reality, but a crisis which runs deep into the meaning of ‘having a home’ in today’s society.

The issue of homelessness has many dimensions that make it a modern issue. We need to acknowledge how homelessness is an amendable problem, but also how it informs us of the meaning that we put in forming our identity and how we frame our lives, if we want to solve homelessness in the 21st century.

We’re taking a step towards this goal in the Amnesty International campaign on homelessness. Our campaign is running this week, and wants to engage with as many people as possible on the homeless issue. ‘Humanising Homelessness’, the name of our campaign, aims to raise awareness of the homeless issue through on-campus events and wider outreach within the local community. As part of this outreach, Humanising Homelessness has worked with the charity Coptic City Missions which has a homelessness food-serving drive every week.

Volunteering with Coptic City Missions has been a rewarding and fulfilling experience, for everyone involved. It’s a great opportunity to serve the local community each week, as part of a break from a university environment in which you can easily get bogged down in work, exams and other commitments. Volunteering is a great reminder that you’re part of a wider society, that temporarily makes the busy world of uni life feel distant.

As part of my volunteering experience, I’ve made friends and I’ve learned about the many stories that people have about why they volunteer from listening to them. Because it’s clear that homelessness touches every person in society, whether they’re aware of it or not.

Helping the homeless directly has also shaped my perception of them. It’s clear that behind every blanket and coarse face is a human being, hardly appreciated when we walk past a homeless person with suppressed disgust or feigned ignorance of their presence. Each homeless person has a story to tell, and volunteering to help them has helped to challenge my own assumptions and preconceptions I’ve held about homeless people.

Rather than retreating inside our bubbles as we are sometimes inclined, we should wake up and remind ourselves that homelessness isn’t an issue that some of us have the privilege of walking away from. So, the next time you see a homeless person, remind yourself that in every homeless person, there’s a real human being there that deserves every chance and feeling of belonging in life that you would give yourself. 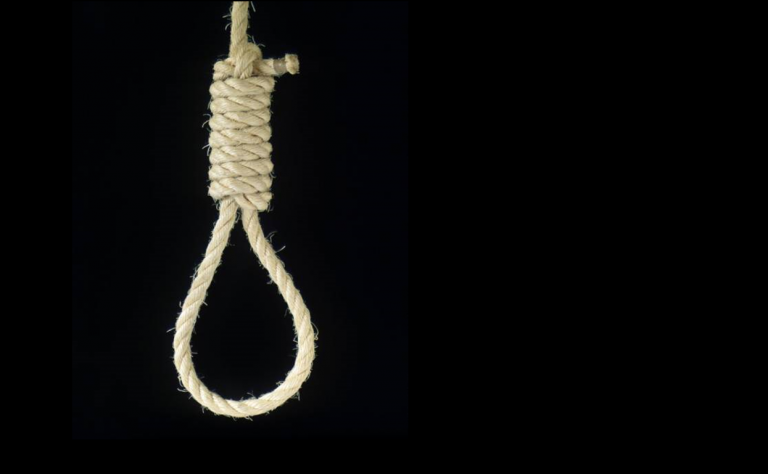 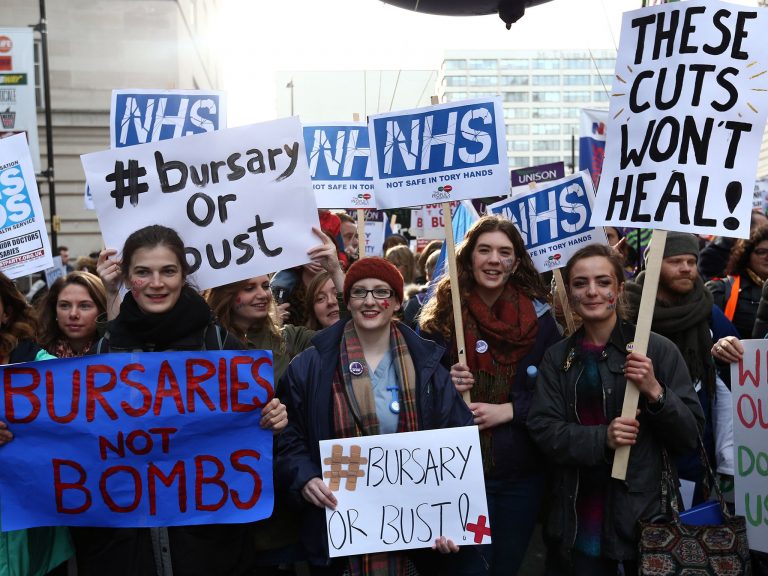 The NHS long term plan is an ambitious failure 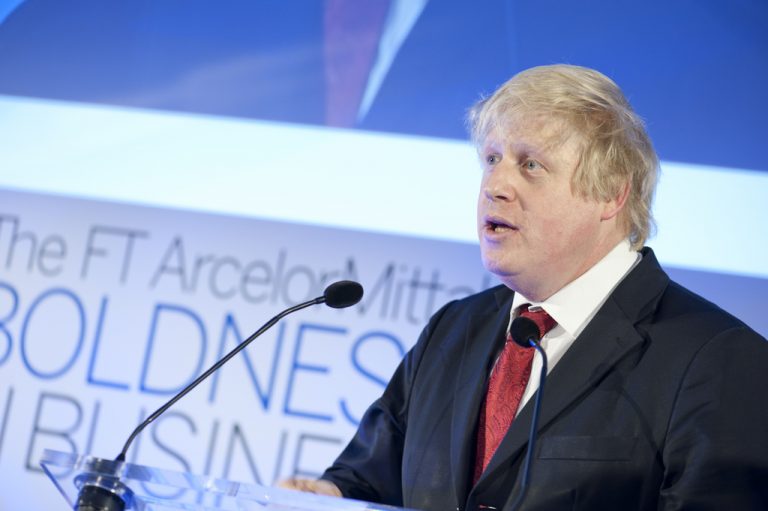 Why Boris was right