There’s something special about LSELove that I think says a lot about the culture of LSE in general: it isn’t even run by an LSE student.

With the influx of freshers at the start of Michaelmas, the page returned to its normal level of activity. I won’t lie, I checked the page occasionally last term, but the start of my persona as Commenter in Chief began in the Winter break. I had gone back home to Jamaica for the holidays, but four days into my vacation I came down with a very deadly strain of the flu. I was hospitalised for a bit, and then bedridden for a week. I’m happy I didn’t die but that debacle was boring as fuck. Basically, the only thing that gave my tiny lizard brain joy was shitposting in the comments section of LSELove.

The habit was pretty hard to break, even after I’d finally gotten better and Lent term had started. LSELove was a gateway to find other people like me: women-loving-women, Marxists, black people, and for that I’ll always be grateful. But as my so-called ‘fame’ grew, so did the backlash. I can definitely deal with people saying mean things to me but at least have the decency to do it in person.

I think what annoyed me the most is someone suggesting that I was only using the page for publicity for my supposed candidacy in Lent term elections. Newsflash: I already ran for a position in Michaelmas term and I won; I don’t want more work. Hiding behind LSELove to insult me is small-dick energy. I’ll still check up on the page from time to time: it’s a pretty good overview of what needs to improve at LSE, but I’ll be keeping more of my quips to my friends. 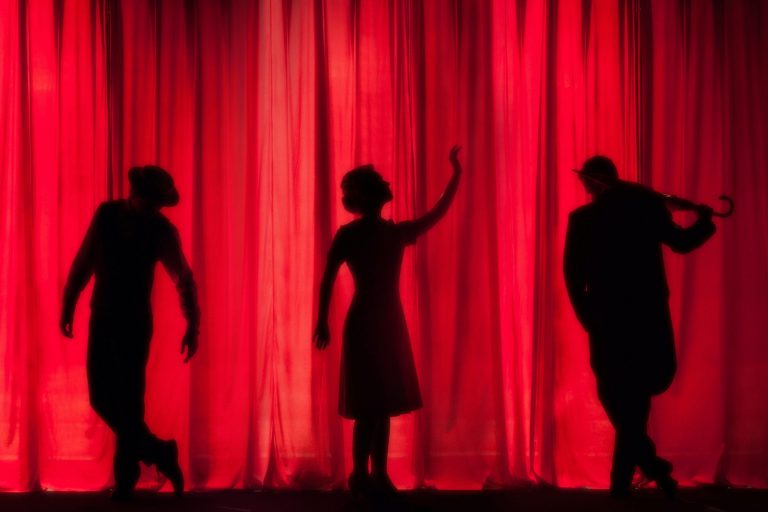 Covid-19 and the Bullshit Production 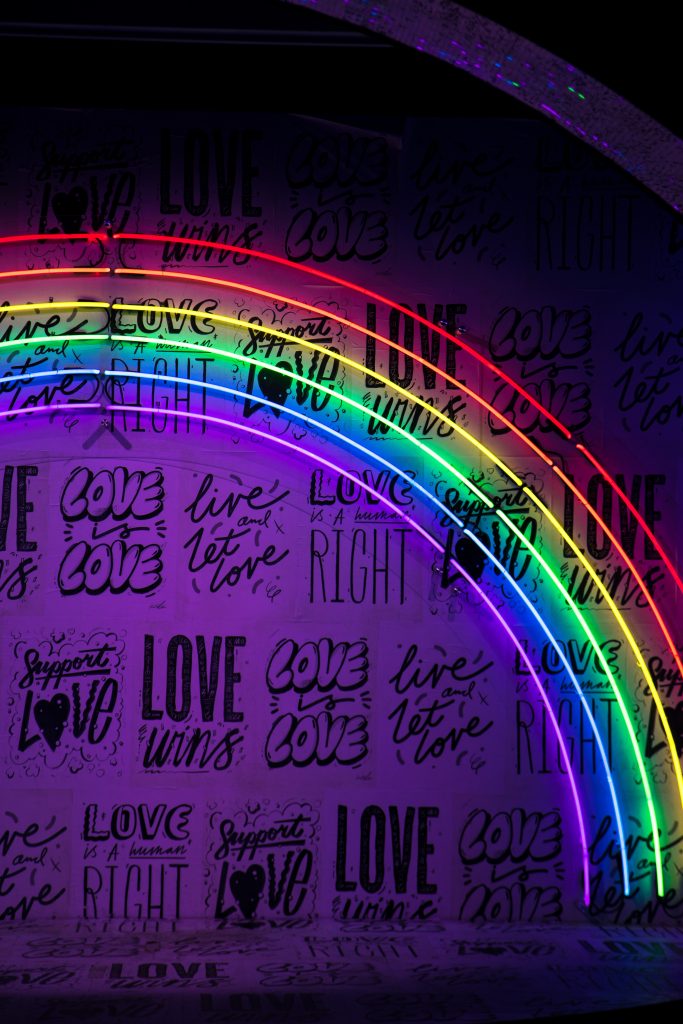 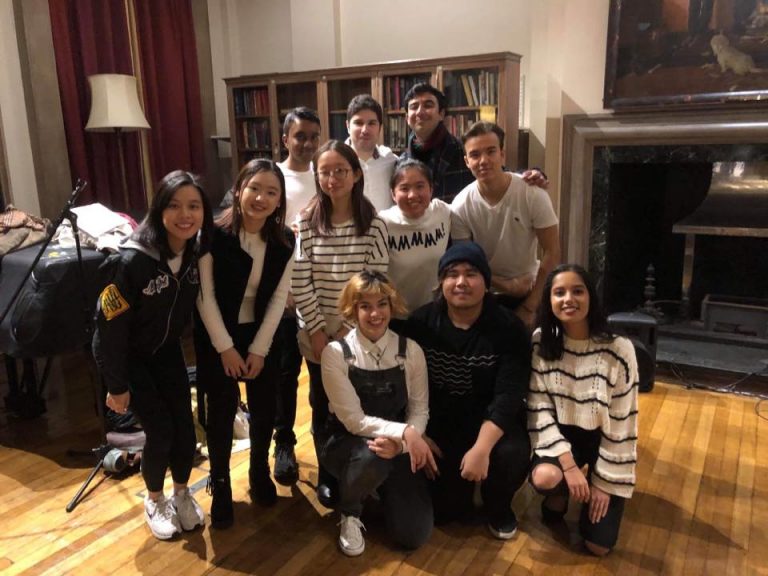 Thank you for the Music (Society)