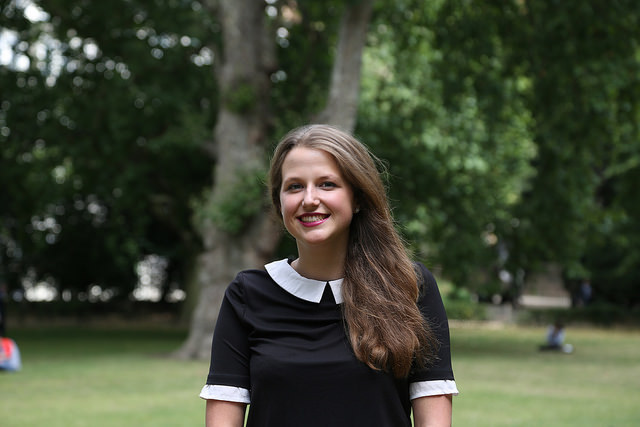 On his Instagram story, SU Gen Sec Zulum Elumogo announced that the LSE Council agreed to fix tuition fees for undergraduate international students throughout their study at LSE, regardless of their fee status. The policy will be in effect for students starting in the 2020/21 academic year.

At present, fees of international students cumulatively increase by 4% each year. Those who started LSE in 2019 paid £19,152 this year, but will have to pay £19,920 in 2019/20. If the 4% rate remains, those who start in 2021 should pay £20,716 each year throughout their degree. Previously, only home and EU students had fixed tuition fees throughout their study at LSE.

Blog posts discussing the campaign to fix fees written by Nona Buckley-Irvine, Gen Sec from 2014-2016 suggest the campaign began in 2014. According to Zulum, “it has taken this long because LSE has been slow on the issue and needed a sustained push to get it done.”

The Beaver spoke to Zulum, who during his campaign for Gen Sec ran on a platform sustaining the campaign. Given that the Gen Sec sits on the LSE Student Numbers and Fees (SNAF) committee, he began pushing the agenda in November. It was approved by LSE Council earlier this month.

He told The Beaver he was “delighted” about the decision: ” I am only in this role to serve and improve the lives of LSE students, so achieving wins like this means everything.

“This stands out because it addresses a structural problem in the way the School has historically operated and it is a consequential change that will endure well past my time in office.”

Ashley Masing, a second year Sociology student, told The Beaver: “I’m glad that generations of international students after me don’t have to keep forking out more cash as years go by. I would have liked it to have happened earlier. This year I paid £2000 more than last year. I feel as though LSE, and higher education in general, tends to treat international students as moneybags, even though not all of us are.”

Zulum acknowledged that “international students’ fees have historically contributed disproportionally to LSE’s pool of finances, but the School is diversifying and growing the number of its income streams by, for example, expanding the Summer School and Executive Education programmes. This will reduce its reliance on international students’ fees over time, a saving that will be passed on.”

Zulum’s Instagram statement added: “I would like to thank the Sabbatical and Part-Time Officers who have fought tirelessly on this issue throughout the years. The work you did undoubtedly laid the foundation for getting this amazing result for our international student community.”

The documents detailing fee-setting processes can be found on the LSE website.