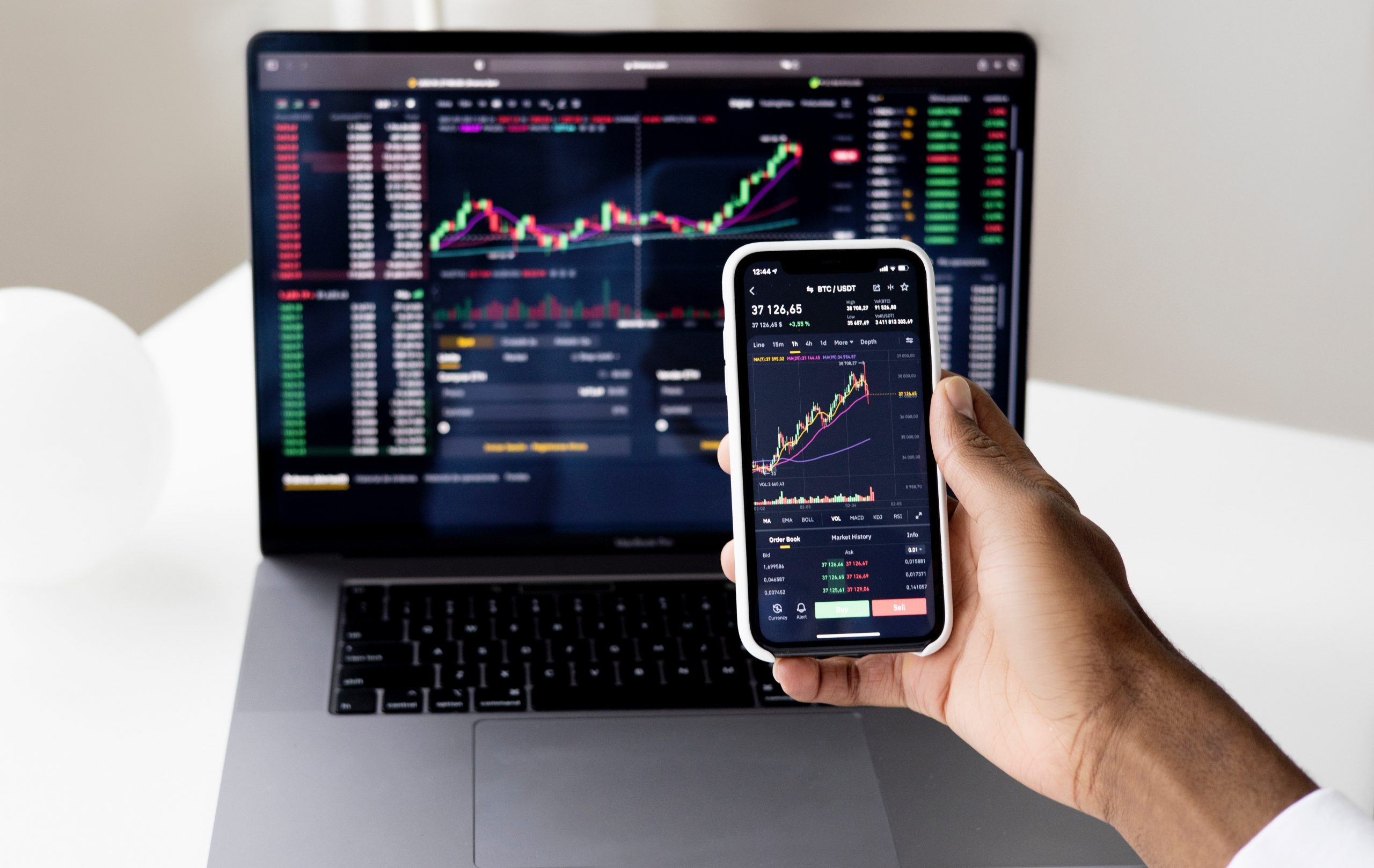 According to statistics gathered from 2017-18 graduates and published on the LSE Careers website, more than 50% of graduates pursued a career in either “professional, scientific, and technical activities” or “financial and insurance activities”. Shaun Harris, one of the two Heads of Career Education at LSE Careers, believes everything from family to peers and “wider societal trends” can influence our career decisions, and that even “sometimes you don’t know what the right thing is until you do it”.

“Even from summer internships, you get a ton of money…Internships could pay something like [thousands of] dollars per month,” says Yiyan Zhao, a second-year Politics and Philosophy student.

Yiyan explains how high potential and actual salaries motivated her to apply for a hedge fund internship, even though she has minimal background in finance. It was ultimately her lack of passion and enthusiasm for the profession that deterred her from pursuing such an internship later on. But she acknowledges that being at LSE influenced her decision-making: “If I wasn’t at LSE, and went [somewhere else] instead, I would have never considered applying for any internships at a hedge fund.”

External pressure also appears to influence the career decisions of many students. “Particularly with undergraduates, among some, there is a pressure to go into certain types of careers at LSE,” notes Shaun Harris. “A lot of this is peer pressure to go into finance, consulting, or law. There’s absolutely nothing wrong with any of those careers…but sometimes students are kind of swept along.” He adds that post-graduate students studying more specific programmes often have a clearer picture of the careers they want to pursue and are less likely to fall into this same trap as undergraduate students at LSE.

Careers in finance, consulting, and law, seem to be highly sought after by many LSE students, but others appear to get caught in the middle of the spring week frenzy. Additionally, being around the same people off-campus as on-campus can intensify this pressure, which is why Shaun Harris and Arnaud De Vogue, a third-year student and president of the Alternative Careers Society, believe living in halls of residence is a contributor to this social pressure. De Vogue adds that even in intercollegiate halls, “you could see a difference between the LSE people and the others”.

He further elaborates on how as an undergraduate student he “became stressed to the point where it became ridiculous”. He agreed it was a result of peer-driven pressure. De Vogue thinks this reinforces the need for societies such as the Alternative Careers Society, which aims to explore career paths that are “not conventional for LSE”.

However, it can be difficult to explore truly unconventional career paths when careers in fields such as marketing have been deemed as “alternative”, for which the Alternative Careers Society hosted events last year. This contrasts with students at surrounding universities such as King’s College London and University College London, who, according to De Vogue, consider such careers competitive and extremely sought after.

Ashley*, a fourth-year Philosophy, Politics and Economics (PPE) student has a different take on the pressure students face at LSE. She says this external pressure could be a result of students hearing the loud voices of a minority, and not hearing the voices of their peers pursuing other career paths. She discusses her cohort of fourth-year PPE students and points to the diverse careers each person she knows is planning to pursue.

Ashley argues that those like the infamous “finance bros” may say what they feel, but it’s up to each student to think critically and evaluate which career they truly want. She ends by saying that “people aren’t necessarily ‘selling their souls’” – no one can fully understand the motivations of every individual pursuing high-paying corporate careers. Ashley instead points to various factors such as genuine interest and personal circumstances ultimately being motivators for many students to pursue these ‘conventional careers’.

Whilst Shaun Harris predicts some careers like finance will remain popular for a long time, many careers change as time goes on. Technological advances and the evolution of our society are paving the way for new, unimaginable careers, and have created careers today that didn’t exist ten years ago. As such, career aspirations and pathways will change, and different careers will be sought after than today.

Daniella Smith, a first-year Psychology and Behavioural Sciences student believes that our increasing use of technology, “our evident inability to adequately deal with public health crises such as the current one, and the increasing use of behavioural sciences in policy-making” will contribute to the development of new careers in her field. Indeed, Covid has already created new interdisciplinary careers between health/medicine and other fields, ranging from pandemic-related policy analysis to research of economies throughout the pandemic; many of these fields are taught as degree programmes at LSE.

Smith doesn’t know the extent to which her career may develop in the future, but she “nevertheless [looks] forward to exploring any opportunities that might be available to [her]”. Ashley points out that consulting careers (which are often considered part of LSE’s ‘conventional careers’) are “more open” to people from academic backgrounds, which can lead you to work in many different industries. ‘Conventional careers’ can be great careers. They simply shouldn’t be perceived as the only option.

Whilst the conversations around the question of what makes an LSE graduate’s career can sometimes be reduced to a couple of specific factors, the issue is vastly more complex. Factors affecting students’ decisions could include LSE’s reputation, graduate earnings, personal circumstances, external pressure, all of the above, or none of the above.

For those who aren’t sure of which career they want to pursue, Arnaud De Vogue encourages them to join different societies and to “be open-minded to the experiences you can get [in these societies].” Shaun Harris likewise encourages students to “take a curious attitude to explore different things,” both on- and off-campus, through internships and experience. In the end, “it’s not difficult for [students] to look into multiple careers,” says Harris.

“That message is not out there in the student body – that your career can develop in extraordinary ways.”

PrevPrevious“I don’t belong here!” – On feeling like an imposter
NextHunger strike on campus: How one postgrad is taking on LSENext
On Key